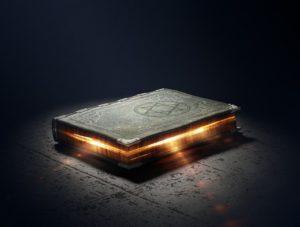 Here in this seemingly dismal dark hour, researchers for Adept Initiates are working tirelessly around the clock. Adept Initiates has auspiciously discovered a rare text that is said to endow the user/reader of such a text super learning abilities. These abilities include mastering any academic topic and perfecting memory. Wow! One occult text that does so much; but it can it be really, sincerely true? Ars Notoria, a gem in rarity, a magical text that was praised by the great King Solomon. King Solomon, a man whose lineage and collective life has been worshipped in Freemasonry. They adorn him with appreciation and undying commemoration to this day. This text is said to do that and infinitely more! He; Solomon, was quoted as saying specifically:

The Notory Art revealed by the Most High Creator to Solomon. In the Name of the Holy and undivided Trinity, beginneth this most Holy Art of Knowledge, revealed to Solomon, which the Most High Creator by his Holy Angels ministered to Solomon upon the Alter of the Temple; that thereby in short time he knew all Arts and Sciences, both Liberal and Mechanick, with all the Faculties and Properties thereof: He has suddenly infused into him, and also was filled with all wisdom, to utter the Sacred Mysteries of most Holy words…

Understandably, a level of hostile skepticism should converge with this promoted theorem. For there are indeed other occult texts offering its reader similar supernatural, otherworldly, or transcendental powers that seem unreal and unbecoming. However; this one text in particular, the Ars Notoria offers something potentially different. Different to the aspiring occultist, Mystery School student, and those endeavoring for a grand truth far superseding the parallels of consciousness.

The origins of the text is said to have been traced back to the thirteenth century. Its sister text the Lesser Key of Solomon delineates a process used to create talismans/amulets and perform magical spells—like the invocation of fully physical spirits to do what the conjurer wills. For those seeking the Ars Notoria, this other text is highly recommended to amplify and augment your occult studies. The Ars Notoria varies differently from other occult texts of the past because it centralizes its focus upon prayer, meditation, and oral chanting. All though, all three could easily be accounted for in other collectible workings. Reluctantly; however, like the villainous character from the fictitious show Once Upon a Time states timelessly over and over again , “Magic comes at a price.” In the case with the Ars Notoria, this is said to be true as well.

Incidentally, more research and experimentation should be liberally practiced to test the efficacy of this supposedly magical text that gives copious wisdom to its reader. Find attached a PDF of this text below readily available for practicing. If the occultist reading this can handle the exchange to be offered which brings such an outstanding wisdom fortified by self mastery and mastery of any academic topic, he or she should undertake its study. 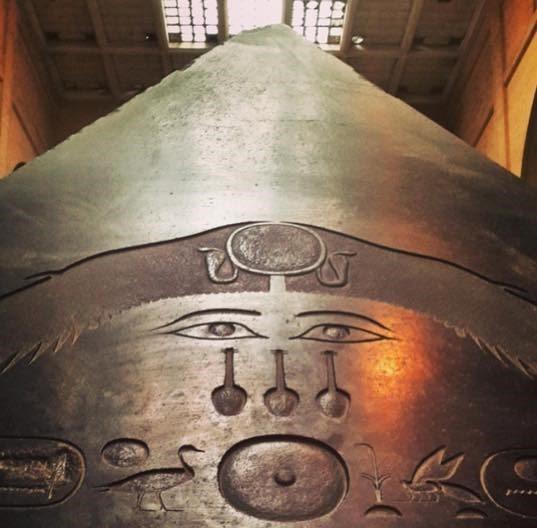 October 22, 2015
Previous Post John Anthony West Returns to Egypt and Talks Near Death Experience
Next Post Origins of the Magi