What is the Real Philosophers Stone?

What is the real Philosophers Stone? 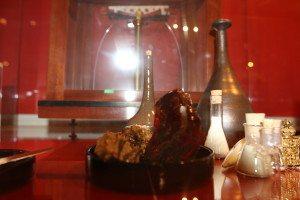 One of the most debated of subjects among Alchemists is the Philosophers Stone. Some argue that it is only a spiritual symbol, as others say it is a real physical stone. Through my own work I have discovered both concepts to be true. As a spiritual symbol many things have been attached to this “idea”, whereas the Alchemists that say its only physical and can only be made within a laboratory are only half right. Many modern Alchemists have forgotten that the “physical” laboratory was most importantly the Alchemists own body. The Chemicals being mixed and transmuted are all contained within the vessel of the human body. Knowledge of the spiritual symbol of the stone and the “invisible” process of making it is crucial to the physical creation of it. Knowledge of the inner and outer, the above and below, the spiritual and material must be united in the idea of the creation of the stone. Through visualization and meditation the alchemist learns how to take self-conscious control (or learn to communicate) with the subconscious operations of the organs and whole anatomy within the body. In alchemy the Queen represents the woman who controls and takes care of all the things within the temple/home. The King is the man who works or “labors” outside the temple/home. 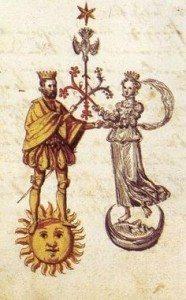 It is his job to supply the Queen with the proper tools to properly clean, cook and fuel the “home”. As the King is usually connected with the sun, it is only a confirmation his work is conducted in the light of the self-conscious (that which is aware of the outer), and the Queen connected to the moon that illuminates the dark recess if the inside. She must be able to reflect his light within the body to transfer proper portions of energy to its prescribed area. So the main task of the Alchemist who wishes to be proficient in the work, must first make the marriage of him or her own-self work. Only through this relationship/union can the seed of Gold be planted within the womb of the skull. The correct formula and mixture of chemicals are kept within the vessel of the pineal gland, where again the King bringing in the correct “fuel” and ingredients for the Queen to clean and heat (or cook) properly for the final product to coagulate right (Following the Alchemical Law of Solve et Coagula). After the ingredients are properly cooked within the alchemical “egg” (Pineal Gland) the parts are collect and are absorbed in what is called “brain sand” which then receives different stages of purification from the waters or inner mercury (Cerebral Spinal Fluid), then consecrated by fire from the inner sulfur (Central Nervous System) which electrifies the water filled ventricle and thalamus which surrounds the egg, fusing the sand and water and transmuting it into a crystalline structure. Again the King must help guide the Queen through focused will of the proper geometric shape of the stone (this is a part most alchemists fail in). Gaseous pressure is built up within that part of the brain (which is dangerous and very hard) and is used similar to the art of glass blowing. This way the spiritual light that the alchemist learns how to store and use can be correctly reflected and directed into the area in which the alchemist wills it. The stone which was the lead (dead) pineal gland is turned into gold (working/active/alive) pineal gland (which is not really the color, only symbolic) is still not complete. It is still in a dull gold form and must continue to be washed and heated (molded) to become a more pure and perfect form. This stone is what is called the “Philosophers Child”, the offspring of the union and work of the King and Queen. 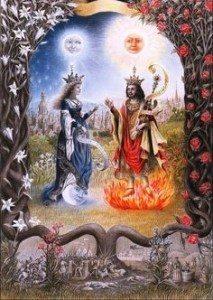 But, just as nature has the parents of any living thing teach it how to operate and grow, so to does the alchemist have to use and raise the stone, in a like manner. Even past alchemists that have achieved the creation of the stone lose it shortly after, because they do not even know know to use it. Just as in life, if the mother and father do not raise the child correctly, or pay attention to it, it can or will be taken from the parents, in which the stone withers away and becomes un-useable.
With the stone, the Alchemist can:
• Receive and transmit sound & picture frequencies
• Charge the blood within the body (called the Elixir of Life)
• Heal multiple if not all ailments in the Alchemist
• Heal others sicknesses and disease
• Helps the Alchemist create perfect work using mineral, plant and animal medicines
• Use a technique to change and alter the pineal gland within the brain of others (Multiplying Gold) transforming ignorance into wisdom to the mass of humanity
• Connect with the Soul Stone of the earth to organically alter the weather by speaking to it
• Be able to communicate with all minerals, plants and animal life
• Send thought transmissions to communicate with others who have a fully formed pineal gland 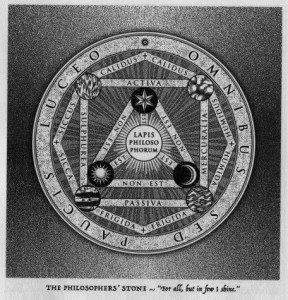 From years of study I have probably learned more about the use (and misuse) of this stone then anything. Even though i am clearly describing in a plain language on part of the creation and use of the stone doesn’t really matter, because past alchemists have boldly said the same thing out in the open. What most alchemists don’t understand is that you could follow another alchemists exact steps and still be unable to create it. That is because each alchemist is different and is composed different. Everyones body “chemistry” is different then the next person, and why the axiom “Know Thyself” is important to remember in the construction of “building” up your temple. For until you “Know Thyself” can you “Create Thyself” to “Become more than human”. The key in the creation of the stone is the alchemists connection to the Source, the One, the All. God becomes the teacher of the real seeker of truth, and only by learning to listen and follow instructions will you be successful. Only God can teach how to create and even use it properly to its (and your) full potential, and becoming a conduit for the Divine will of the universe, by helping in the creation of not only yourself but the entire cosmos. In which you become a true Son of God. 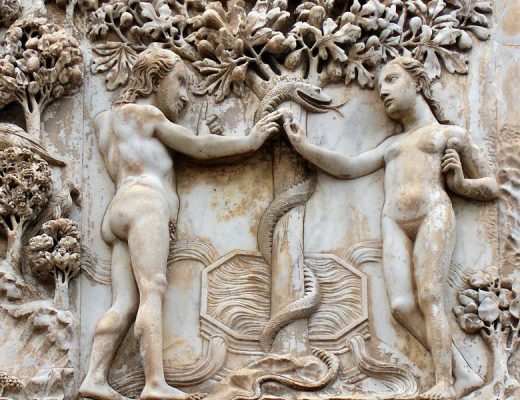 February 8, 2016
Previous Post 6 Unsolved Mysteries in History that Baffle Mainstream Scholars
Next Post Does Our Understanding of Egyptology Need a Paradigm Shift?