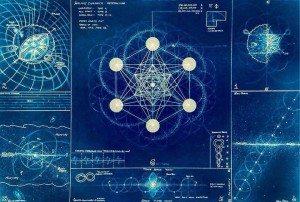 Understanding the ether physics surrounding the etheric double that is unconditionally embodied by all corporeal matter is a must for the Mystery School Student. It has wide and sometimes strange references that keep the more esoteric properites of it concealed. It has many names in addition to the the etheric double, to the Hindu its called Sri Yantra, to the Egyptians the Merkabah, to the student of the AMORC (Ancient Mystical Order of the Rosea Crucia) aura and to the scientifically inclined, the electromagnetic biofield. The primary point is that hundreds if not thousands of cultures have expressed a deep-seated gesticulated response system regarding this etherial second body that has the power to uplift, restore and create bodily harmony if all three aspects of it are unified. There is no left or right brain paradigm when concerning the need to unify the Mer, the Ka, and the Bah; also known as the mental, the physical and the spiritual aspects of man. 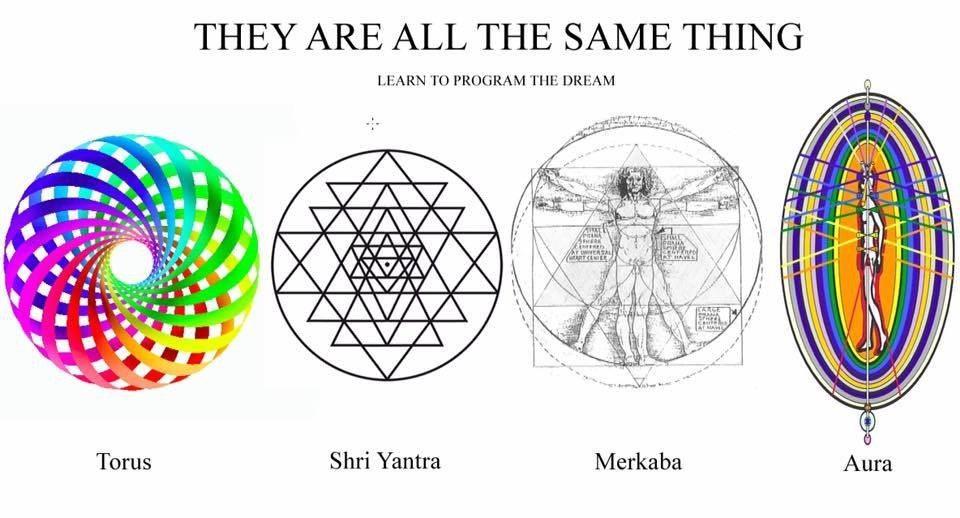 The Merkabah is a 3 dimensional shape that is the target of the emission of the omnipresent life-force energy known as Chi. There are various avenues to activating this predominately important etheric field. Yogis have also espoused upon the importance of the etheric body in man, animals and even in trees and rocks. It in a word as defined philosophically by the word, is god. It is omnipresent, omniscient (Akasha Records) and omnipotent. The Merkabah is a three dimensional counter-magnetic rotating etheric body that is supposed to house the soul of anything emitted by it. The mathematical phraseology for this etheric body is called also the Star Tetrahedron.

Philosopher of this esoteric concept Drunvalo Melchizedek has created a PDF meditation to see to it that the the aspiring Mystery School Student can take the lofty ambition of activating this all-important and all-inclusive etheric double in man. His work goes without ssaying is mystical pamphlet that described the Merkabah as an energy field that extends 55 feet around the human body. In this PDF file, Mr. Drunvalo describes it as being a “Light-Energy field”. For more information see here the PDF on this concealed Secret of the Ancients. It is replete of the esoteric, the metaphysical and the seemingly otherworldly. 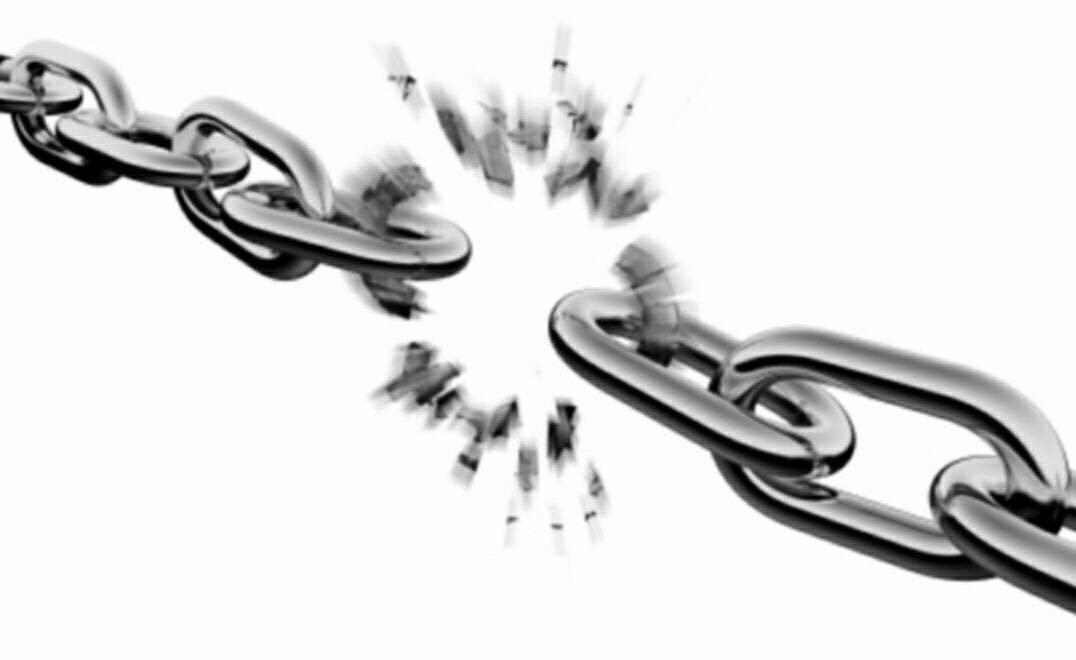