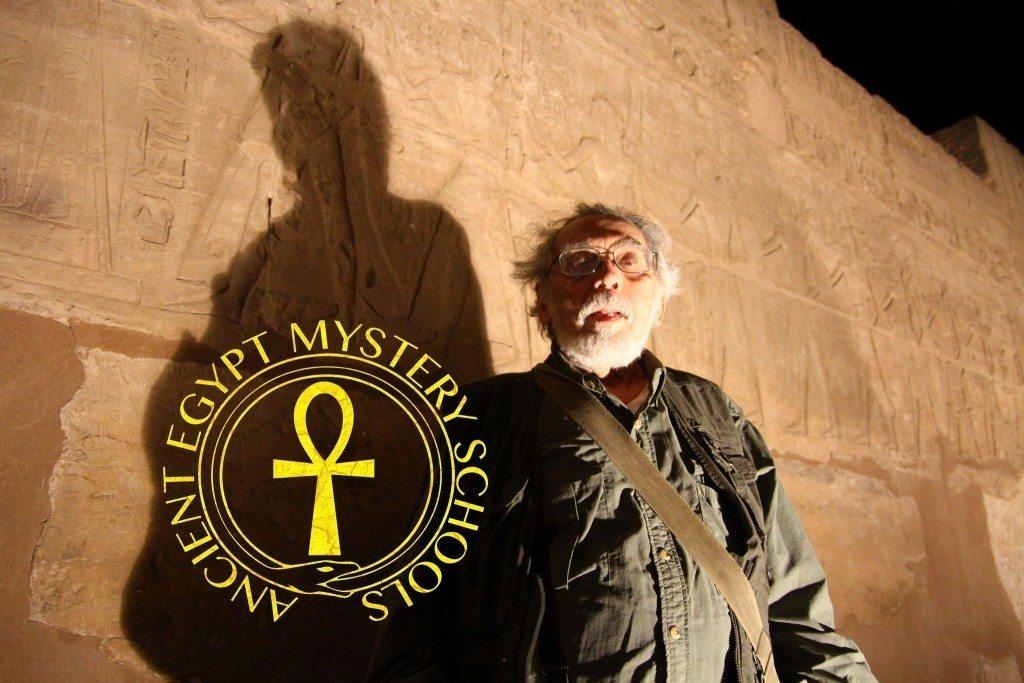 Author (Serpent In The Sky, The High Wisdom of Ancient Egypt ), lecturer and guide, John Anthony West delivered a seismic shock to archaeology in the early 1990s when he and Boston University geologist Dr. Robert Schoch revealed that the Great Sphinx of Giza, Egypt, showed evidence of rainfall erosion. Such erosion could only mean that the Sphinx was carved during or before the rains that marked the transition of northern Africa from the last Ice Age to the present interglacial epoch, a transition that occurred in the millennia from 10,000 to 5,000 BC –

It is an honor and a privilege for the Adept Initiates to announce that we will have our dear friend, Symbolist Author and rogue Egyptologist John Anthony West joining our host Anyextee on Episode 1 of our New Original Series: Ancient Egypt Mystery Schools 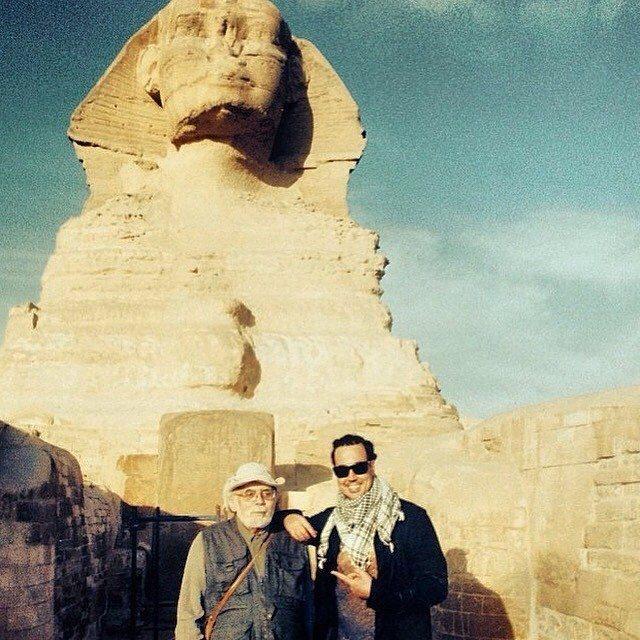