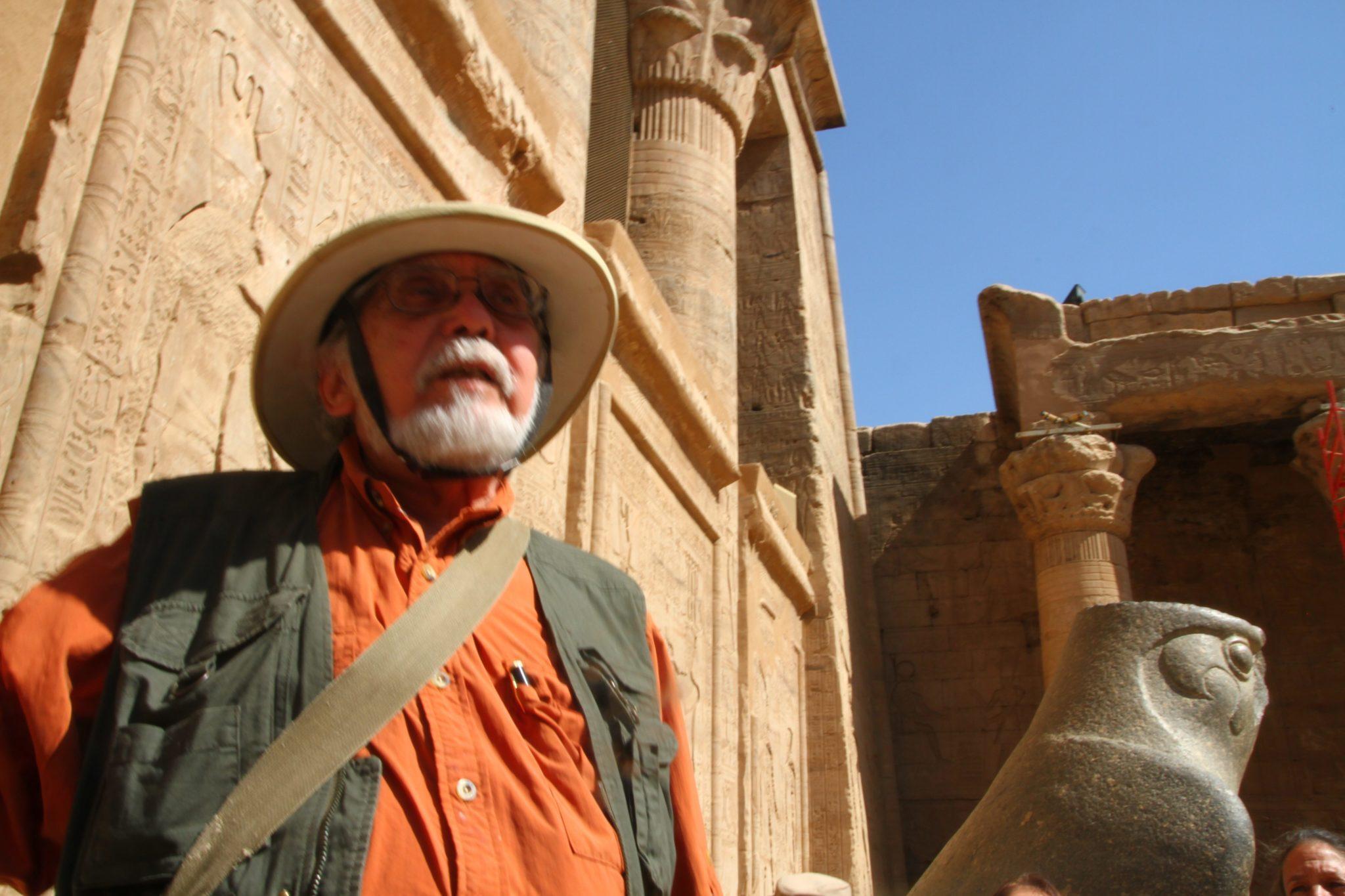 Today symbolist author and rogue egyptologist John Anthony West celebrates his 84th Birthday in Egypt where he is reunited with his long time colleague Boston University Geologist Dr. Robert Schoch as they continue to dance down the bridge of As-Sirāt.

During his special guest appearance on the debut episode of the Adept Initiates presented “Music Marketing Metaphysics” podcast radio show hosted by Anyextee, West revealed that this is not one of the usual “Magical Egypt” tours that are made available for the general public but rather a private research trip that includes:

West also talks about N.D.E. (Near Death Experience) and establishes his role in the new book entitled “The Dead Saints Chronicles: A Zen Journey Through The Christian Afterlife” by David Solomon. 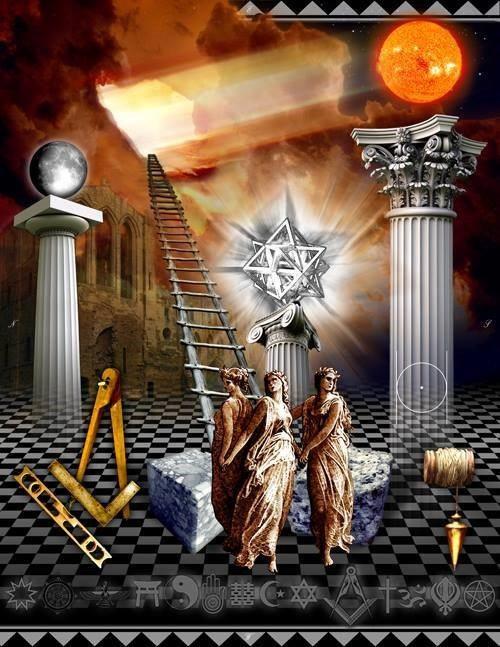