After reading a few of the other hallmarks of the Magi one has to wonder what is responsible for their namesake. Are there some really incredible things a Magi can do that inspired the term magic? Next we will explore one the most powerful methods of training used by The Magi. It involves great personal risks and is not recommended especially for anyone under the age of forty years. But if an individual completes the training they will have new potential to achieve greatness unlike ever before.

To explain how this works you must begin with a understanding that our human bodies operate like the most advanced biological computer. Just like a regular computer has programmable internal settings called BIOS, so does the human computer. Now when one decides to overclock their regular computer it increases the processing power but then limits the lifespan. So to with the human computer an individual can also overclock there brain to amplify senses like vision and enhanced aim, and reflexes. But then comes the same risk doing so will also burn up their own lifespan faster. This is why it is recommended for anyone to try to at least be over the age of 40. This way if they fail the training and die sooner they still had the chance for a good length life.

One would need to ingest a shamanic drink, food or smoke to begin. After the near full effect of the minds altered state has begun the physical training begins as well. Now if the Initiate is able to remain focused despite the hallucinations and concentrate they will begin to notice the overclocking effect. Almost like getting into the “zone” but to the extreme. Just like was portrayed in the matrix movies a Magi really can see things begin to move at different rates. Objects that used to be too fast to see begin to appear slower with tracer like images following behind them. Movements like kicking a ball become so fluid that unheralded balance and accuracy becomes natural. It is not uncommon for the skills of a good warrior or athlete to improve by 10-100 x fold within a few hours of this Ancient Magi training technique. After the desired level has been achieved for a substantial training period the shaman rests. Then the following day if full effect was achieved the body will no longer be hindered by the hallucinations but the new enhanced muscle memory has been set in place to be used as a advantage going forward. Just like formatting a computer and installing a new operating system in its place. Beyond death one of the greatest risks is the Initiates memory will be become corrupt in sectors like can happen with a hard drive. 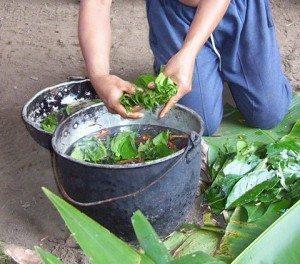 Many of the strongest hallucinogenic drinks from the ancient records have been lost over time. Either the plants themselves went extinct or the recipes to make them were burned. Some did survive in places like the Amazon where a drink called Ayahuasca is found. But the hallucinations and other harmful effects from this drink are often too much for anyone to concentrate on a physical task. So for many generations mankind has not really advanced to full potential with this method. That is until the birth of Albert Hofmann on January 11, 1906 a Swiss scientist known best for being the first person to synthesize, ingest, and learn of the psychedelic effects of lysergic acid diethylamide (LSD). He also isolated the active compounds in some Mushrooms and lived to be 102. A great example that it is possible for the right Initiate to overcome the shortened lifespans most experience as a result.
Shockingly the full effects of LSD are so strong that it holds the records for most potent drug per weight ever created. Such a small amount is needed to experience it’s incredible power. With it mankind reclaimed an ancient Magi tool not seen for many years, what was old is new again. In the beginning the military had control and tried to use it as a truth serum. But they were not getting the desired results and put it off into bizarre medical testing programs. Later still leaked out into the general public and became the street drug of choice in the 1960’s. That’s when the other powerful training effects became more evident. Hippy’s that were taking large doses and doing things that took fast reflexes like playing music, or playing sports like devil sticks made great leaps then waves. This caught the eye of the military again so they implemented it to train snipers and other super soldiers for war. They also increased their efforts to make sure it was punished with severe penalties for general public even banned for medical use. 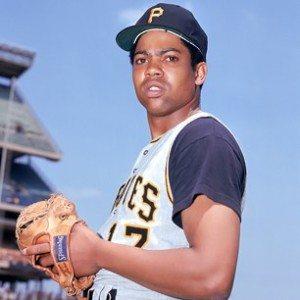 Most famously for coming forward that this Ancient Shamanic training approach really is legit is Dock Phillip Ellis, Jr who threw a no-hitter against the San Diego Padres 2-0 on Friday, June 12, 1970 under the influence of LSD.
As Ellis recounted:
“I can only remember bits and pieces of the game. I was psyched. I had a feeling of euphoria. I was zeroed in on the [catcher’s] glove, but I didn’t hit the glove too much. I remember hitting a couple of batters, and the bases were loaded two or three times. The ball was small sometimes, the ball was large sometimes, and sometimes I saw the catcher, sometimes I didn’t. Sometimes, I tried to stare the hitter down and throw while I was looking at him. I chewed my gum until it turned to powder. I started having a crazy idea in the fourth inning that Richard Nixon was the home plate umpire, and once I thought I was pitching a baseball to Jimi Hendrix, who to me was holding a guitar and swinging it over the plate. They say I had about three to four fielding chances. I remember diving out of the way of a ball I thought was a line drive. I jumped, but the ball wasn’t hit hard and never reached me. “ — Dock Phillip Ellis, Jr.

One of his close friends, Scipio Spinks, a pitcher for the Astros, has said he has no doubt Ellis was telling the truth about his LSD use as he was very familiar with Dock’s drug habits. Afterward Dock did seek treatment for his addictions and remained sober for much of the rest of his life but sadly he died at the age of 63 from liver failure.

Here we can see the risks may outweigh any potential gains one can achieve with this ancient Magi Magic. Fasting and other methods of self sacrifice are a much safer method for reaching this altered state. Maybe the ancient shamanic drinks were lost on purpose by those looking to prevent potential tragedy. Either way now it is reborn into the modern age with little true understanding of its full potential. Maybe some of the world’s top athletes today are already using this occult secret for overclocking their own skills for monetary gains. Adept Initiates can see why this kind of information can be called occult because it is very dangerous in the wrong hands and hidden. But in the right hands it has potential for new levels of greatness and maybe unlocking the next level of human consciousness. 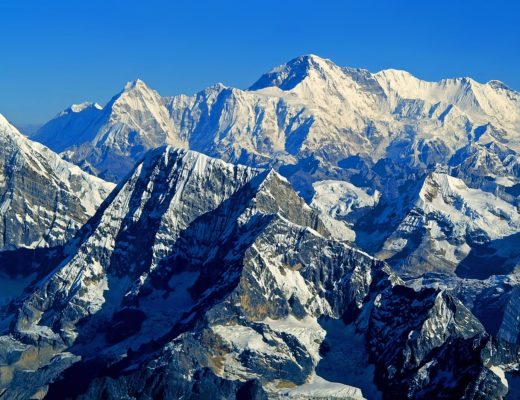