Possibly the most coveted of all ancient technology for the initiate is a connection to the Universal Internet. Even though our understanding of the potential of a modern internet is in its infancy the idea can be found in many ancient text as well. Best example of its power is the account of the Akashic Records an all-encompassing recording of all that ever was. Including a complete understanding of sacred geometry that was used to create the universe. Lucky for us a surprising amount of details were left by the Ancient Magi on how we can still reconnect to it.

First step is finding the right location on the Earth because special grids and Ley Lines surround our planet. Nature itself can help identify these spots with impressive rock formations. According to the extensive research of Richard C Hoagland at the 19.5 degree location volcanic activity will dominate on all larger bodies like Earth Volcano’s and the giant Red Spot storm on Jupiter. 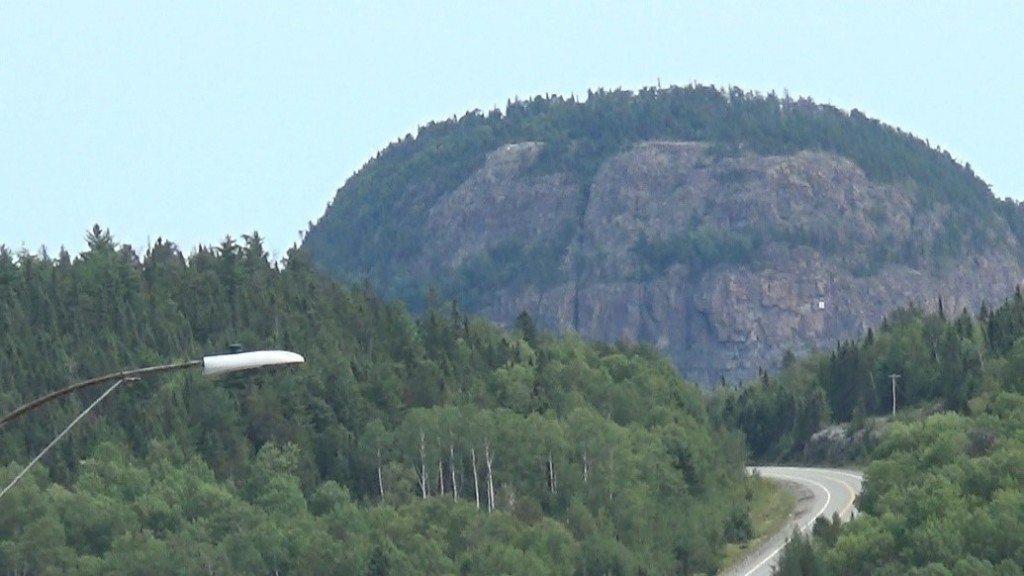 Mount Cheminis – Canada – Split in half like two Pillars

Then you have to find the right composition of rock, some appears to work better than others. Just as a volcanic rock mountains may be considered holy. Another granite hill maybe considered cursed or evil. Some even say this effect will be amplified in the REM dream state explaining what happened in the mysterious Dyatlov Pass Incendent. So if a shaman wishes to communicate with God he may often fast and sleep on a holy mountain like in the Epic of Gilgamesh. Plus you have to keep in mind the two pillars of the first temple of King Solomon. Rock found that naturally takes this divided shape is ideal.
Controversial but an important element none the less is the shamanic experience. Consuming hallucinogenic mixtures is common across the globe from the Zoroastrian Arda Viraf Journey to the Ayahuasca drink found in the amazon or the pot of Soma carried by the Magi Goddess Saraswati. Even psychotropic mushrooms are found growing at the top of these sacred cliffs. Shockingly the entity’s contacted by shamans on the other side in a parallel dimension have similar appearance and offer same advice regardless of the Shamans nationality. Many skeptics of this method warn of the dangers of consuming mind altering substances, a short cut that has consequences over long term health. Notably a less toxic alternative for this effect can also be achieved from fasting but requires more self-discipline and concentration. 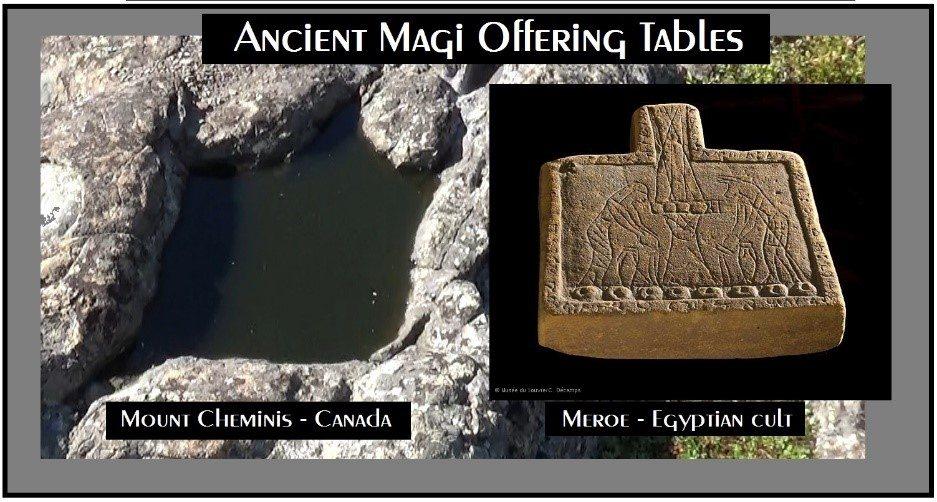 Sacred water pools used to mirror images are also a critical tool. It is what decodes hidden messages in light from the stars. Just like a computer crossover cable changes the signal from one side of the wire to the other. Plus a specific meditation is required to achieve the in-between mind state made famous by Edgar Cayce. It is what turns the human body into a powerful computer needed to process this immense internet containing the Akashic records without being overwhelmed. Even our modern super computers would fail to do so.
Now in the modern age of technology we have begun to understand power of fiber optics and storing data in light. Magi understood specific stars like Sirius make up the Fiber Optic Network of Light. This is likely why the Egyptian and other pyramids are a map of Orion’s belt it points directly to the star Sirius. This belt correlation was first suggested by research of Robert Bauval in his book called THE ORION MYSTERY. Maybe this is also why the shaft in the great pyramid points to Sirius it’s really an Ancient Internet connection point. This could also be why the Dogon tribe mythology revolves around the star Sirius. They too know that it’s a very important part of mankind’s forgotten knowledge.

Now Adept Initiates when you hear the story of Three Wise Men visiting Jesus this holiday season you can understand the true power of the Christmas star. It may have not been acting like a lighthouse simply pointing the way. But instead there is an occult explanation often overlooked. It was more likely an Ancient Universal Internet Connection Point that needs Magi Mirrors to decode. These Wise Men’s identity may not be a mystery at all, maybe they were in fact The Magi. They may have even visited Jesus again but when we check the Biblical records there is no mention of that. Instead we find a big chunk of approximately 18 missing years.

The Sacred History Of The Rosicrucians – Part one