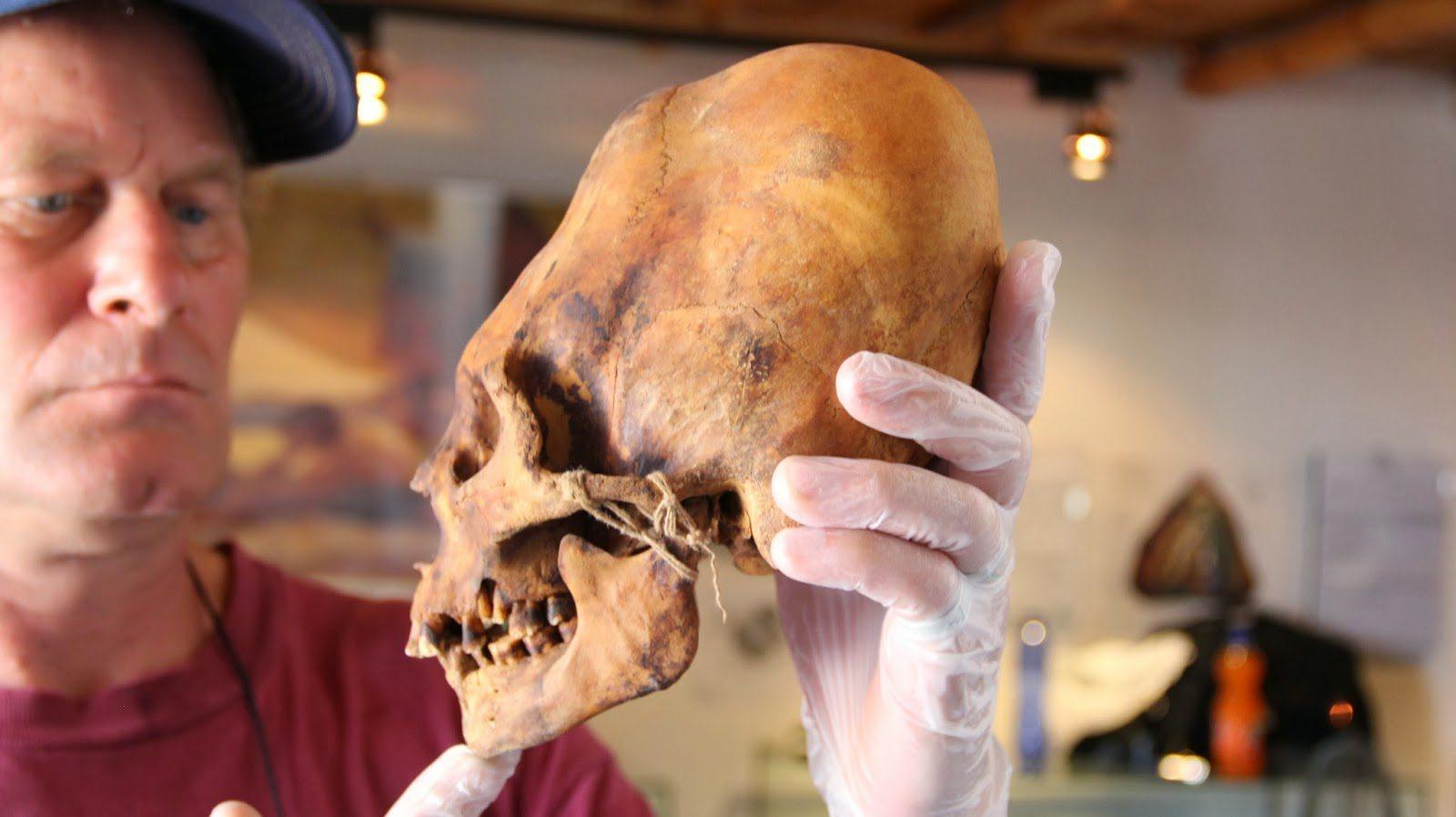 THE ELONGATED SKULLS OF PARACAS

It’s no longer a secret that various elongated skulls have been discovered throughout Peru and Bolivia in the forgotten deserts of these rural areas.  For decades the validity of the skulls has been a point of contention among mainstream scholars.  Most Archaeologists have refused to even investigate the authenticity of these artifacts.

But the fact remains that in a small desert town a few hours south of one of the only major bustling Westernized cities in Peru, there is a tucked away museum that houses dozens of unusually shaped skulls.  Among the exhibit in Paracas, is the largest public display of elongated skulls. 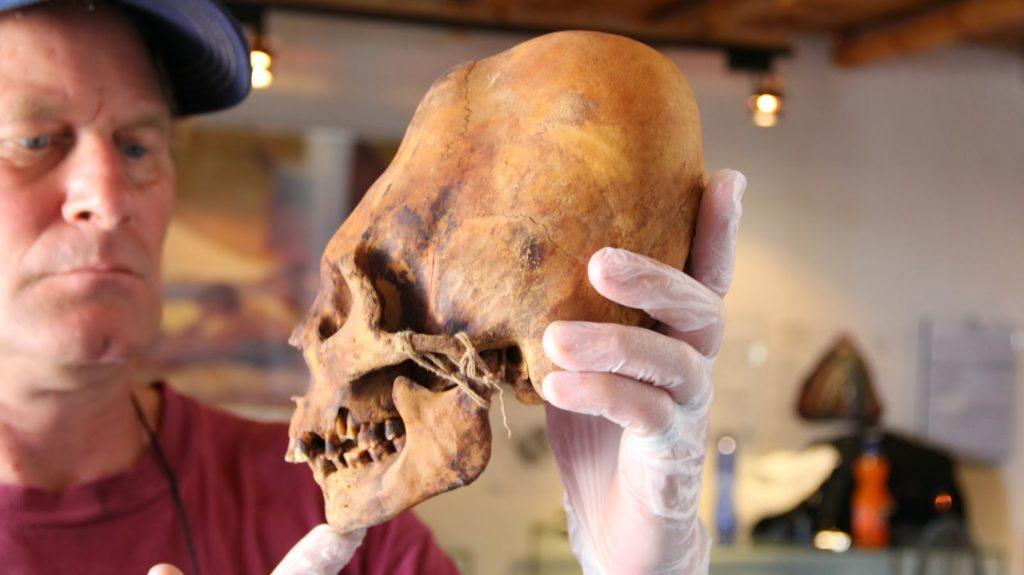 I had the opportunity to see it myself not long ago, and an untrained examination of the skulls left me in awe.  Brien Foerster was able to explain the biological variances that some of these skulls have, making them appear to be non-human.

THE DNA RESULTS ARE IN!

Met with much skepticism since their first appearances (and for good reason), these skulls are finally receiving some semblance of the attention they deserve.  Brien Foerster, through dedication to the preservation of the skulls as well as the research required to unravel history, has been able to have several skulls analyzed at some of the most advanced DNA analysis facilities in North America.

But a lot more needs to be done to run the rigorous tests that these strange skulls will have to undergo before we can officially declare they are of a new species.

But it really is best if you hear more about these elongated skulls directly from Brien in this brief interview we filmed with him.

And as always, don’t miss out on our monthly giveaways via social media.  Find us online and enter for a chance to win each month. https://adeptinitiates.com/giveaways

February 6, 2019
Previous Post D'Espagnet: the Alchemist who inspired Newton
Next Post The Generation and Feeding of the Stone