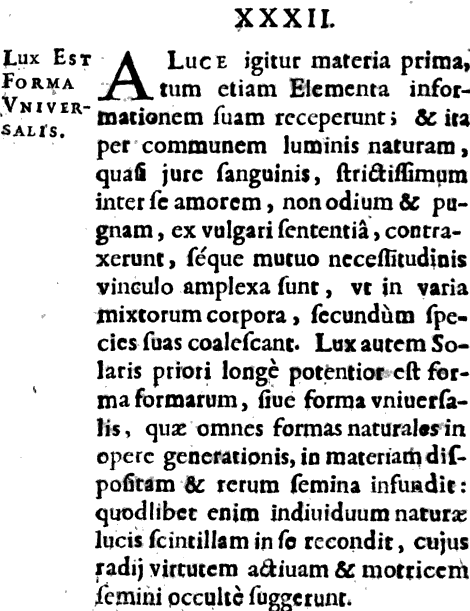 D’Espagnet: the Alchemist who inspired Newton

Jean d’Espagnet (1564 – c. 1637) was a French Renaissance polymath. He was a lawyer and politician, a mathematician and alchemist, an antiquarian poet, and friend of French literati. His 1623 works, Summary of Physics Restored and Arcanum were at once recognized to be among the clearest descriptions ever written of the hermetic cosmology and the alchemical work. Elias Ashmole, first documented english freemason, and founder member of the Royal Society, published in his first book the english translation of the Arcanum along with other selected works from Arthur Dee.

D’Espagnet had a huge library, which passed to his son Étienne, who designed optics for astronomy. In this library, mathematician Fermat got acquainted with the works of Viète. Isaac Newton had his own annotated copy of the works of d’Espagnet, where he found some inspiration, such as the universal solvent/aether, the magnetism/gravity, and properties of light.

One of my favorite extracts from his works is Canon 32 from the Enchiridion (see picture). Here is an english translation: 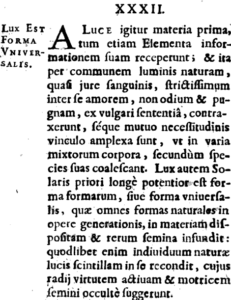 From the light therefore the Elements, as well as the first matter, had their information, and so attained a joynt nature of light, and by kindred a fast friendship betwixt themselves, not according to the vulgar opinion, an hatred and quarrel; they embrace each the other with a common bond of friendship, that they may joyn themselves to the making up of several mixed bodies, according to their several kinds. But the light of the Sun being of a far greater power than this former, is the Form of all forms, or the Universal form which doth convey all natural forms in the work of generation, into the disposed matter and seed of things. For every particular nature hath within it a spark of light, whose beams do in a secret manner attend with an active and motive power.

More information on the book 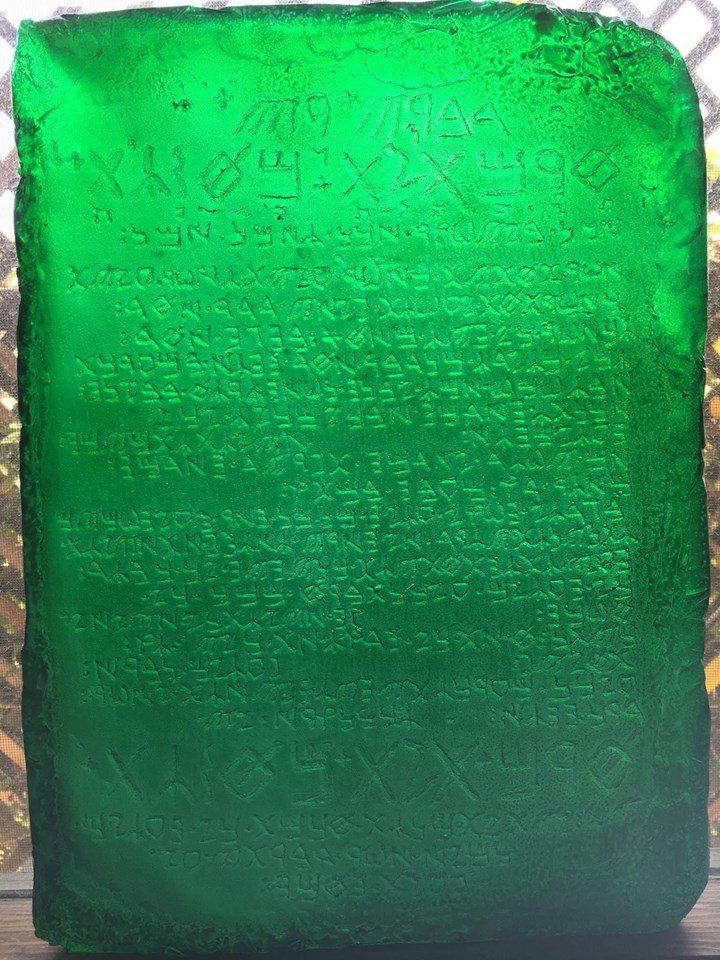