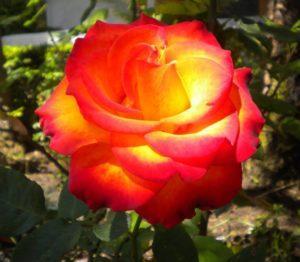 For me alchemy is more than just a finished product. It is beyond just making a tincture, a stone, an elixir. For me it is always the journey that I get to embark upon with every experiment. We did inherit from the master alchemists some very interesting and classic experiments, which all would be alchemists should endeavor performing, at least once. Some have been devised as allegories of greater truths and concepts which were intended as being initiatic. Others are truly practical for the purpose of making great medicines. However, through all of them, I can always see related mythological and archetypal dramas unfold, which makes such experiments so much more exciting. One can behold “the most beautiful body of Diana stripped of all her terrestriality”, revealing the purest spirit in one experiment, or see the majesty of Apollo riding his fiery chariot through the sky in an other. 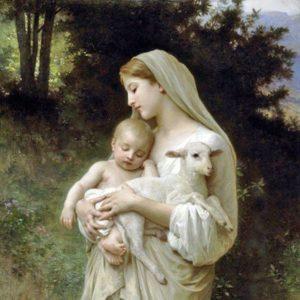 One can witness the flooding and destruction of the old world through the solve stage, and the appearance an manifestation of a new world under a new heaven in the coagula stage. One can observe blessings descending from heaven, raining on his purified earth that thirsts for the redemptive and enlivening spirit. One can realize the nourishing dew developing over his matter, as the fat of the land. One can watch the development of the fragile white lily of the valley as it accustoms to the endurance of the fire. One can view the magnificence of the unfolding red rose of Sharon as his matter matures and transforms. It is only in the observation of the alchemical process that one can understand such paradoxical allegories as the “Harlot of Babylon” being transformed into the purity of an “Immaculate Virgin” mother. Even “Leprous old Saturn” can be seen transformed into a youthful virile young man. When one can observe such wonders in his or her boiling flasks, crucibles and retorts, he will see it everywhere around him as his world is transformed.