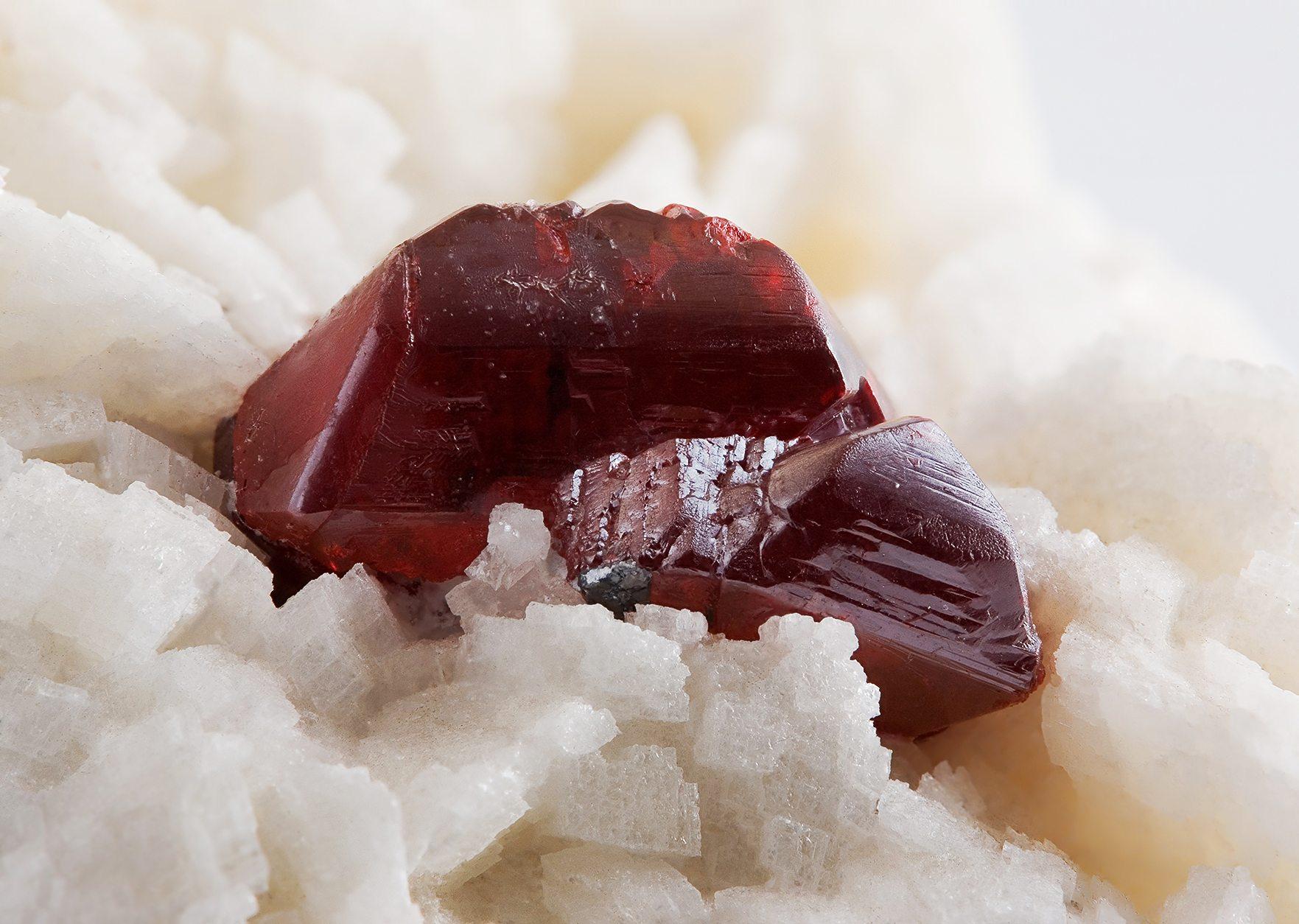 The chemical element mercury is a shiny metallic liquid. Its chemical symbol Hg is derived from the Greek word hydrargyrum, meaning “liquid silver,” or “quick silver”. Mercury is found principally in the form of the ore cinnabar (mercury sulfide), which has a chemical composition of HgS. In Alchemy the holy trinity is Mercury, Sulfur and Salt. That is exactly what Cinnabar is: a salt of mercury sulfide! 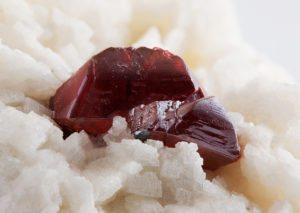 Cinnabar has a bright red color that has caused people to use it as a pigment and carve it into jewelry or ornaments for thousands of years in many parts of the world. It is one of a very small number of minerals that was independently discovered, processed, and utilized by ancient people. The Chinese ground it and used it as a pigment for lacquer which is then used to decorate traditional red boxes that feature dragons. Within archeology cinnabar has been found in a funerary setting at a 5000-year-old site in Spain and on human remains found in Peru dating from 900-1000 CE. According to Pliny the mineral was sacred to Romans. It was also known in Egypt in 3000 BC, in Assyria, Ethiopia, and India.

The ancients used cinnabar and mercury as a sacred substance, an elixir of life, to chase evil spirits, and as a medicine (it was still used in the middle ages for venerial diseases).

But many questions remain. For example, what was the purpose of the large quantities of liquid mercury beneath Teotihuacan Pyramid? Why was China’s first emperor, Qin Shi Huang, buried deep under a hill surrounded by an underground moat of mercury? Did the ancients know something we didn’t? This might be why many alchemists such as Isaac Newton and Thomas Vaughan suffered from mercury poisoning. The philosopher’s stone could be a special mercury. Maybe even perhaps, the legendary Red Mercury of the Russians. It could also be related to Onne’s discovery of the superconductivity of frozen mercury. 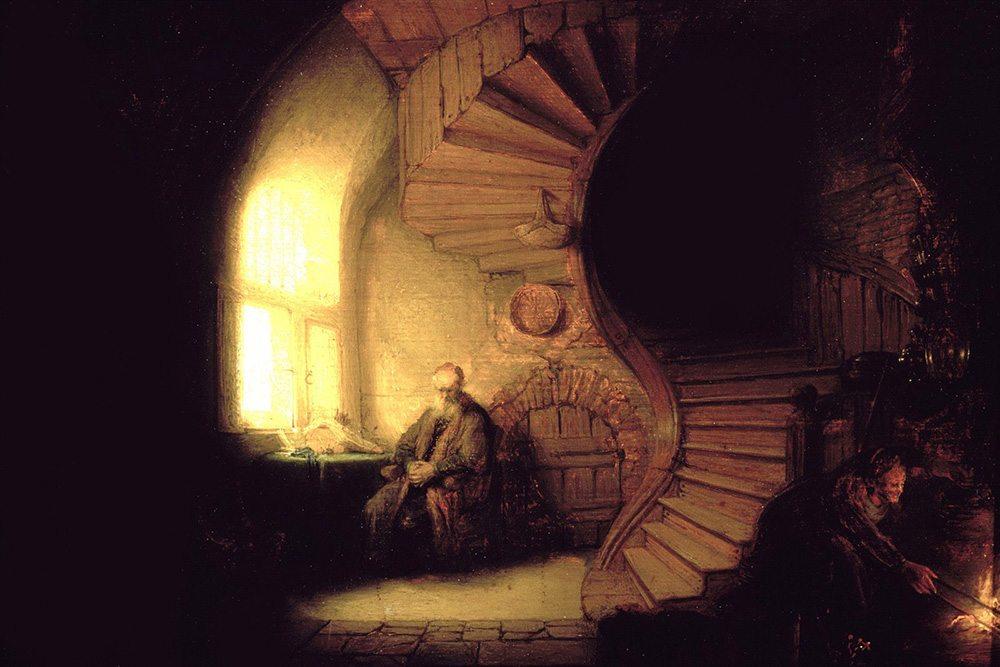 April 10, 2016
Previous Post How You Can Use Your Masculine/Feminine Energies to Ascend
Next Post Ancient Magi Diet