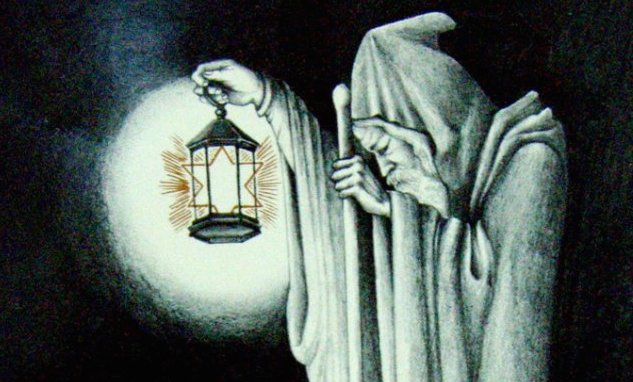 This is a phrase that is to be understood in its true light. Many think this means that a mysterious entity as an ascended master will appear to one in his study, in his sleep or in his meditation giving him the keys to his life. That a mysterious stranger will knock on his door and reveal to him the occult mysteries, or a disguised master as a beggar on crutches will bump into him and change his life. While all these are possible and such phenomena have been written about, I believe that the Masters do appear to all of us at certain avenues in our quests for the secrets of our being, but that we do not really realize it and evaluate it as having had contact with a great master.

I have had five such contacts. Five masters have appeared to me and have taught me exactly what I was ready to receive at very specific times. Please bear with me because I am not writing fantasy or being untrue in my intent. True Masters there have been many, some greater than others and for me many still live even though they have passed on. For myself, their words and teachings are as alive as if they would be right in front of me. They are immortal in their books. 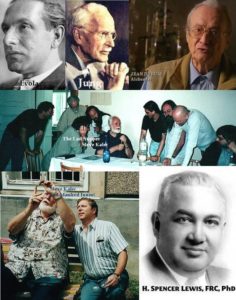 I was soon ready for laboratory work. For the work must be brought back to earth where it began, and so I met Jean Dubuis and Manfred Junius in person. I was fortunate as fate put me together with these two master alchemists and received from them what I was ready to receive before they passed away. I thank God that such masters have appeared to me. I very much do feel their presence in many ways even now as I speak of them.

The greatest master of all

But the greatest master of all, Our Most Beloved Master is always silently waiting for us to behold him. He is the Holy Man within us all, the Divine Representative within. He or She is our Greater Self, our Holy Guardian Angel, our True Self, the potentiality of our being, that which is the Highest in us, and the Most Mighty Power of the Soul. 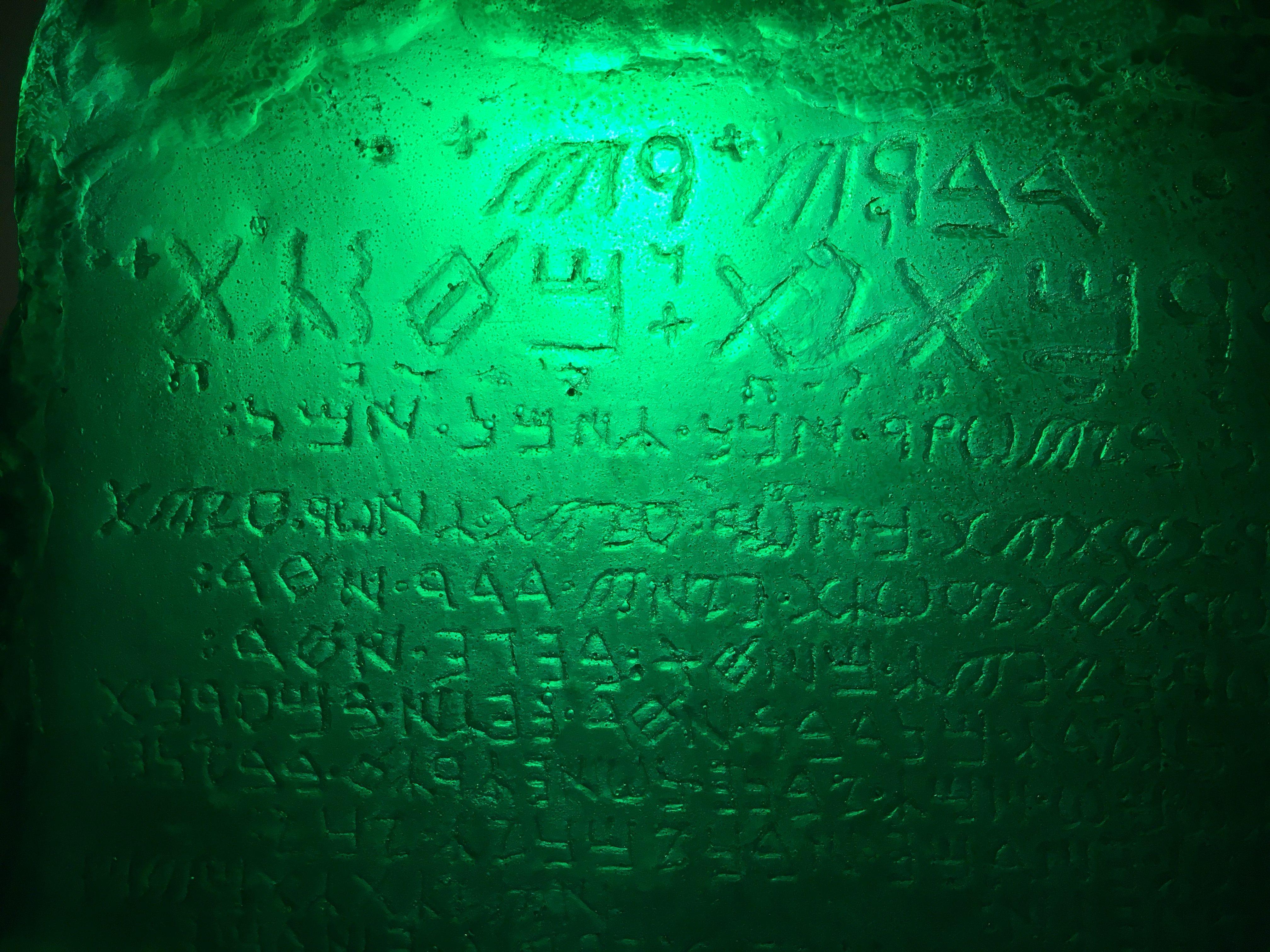