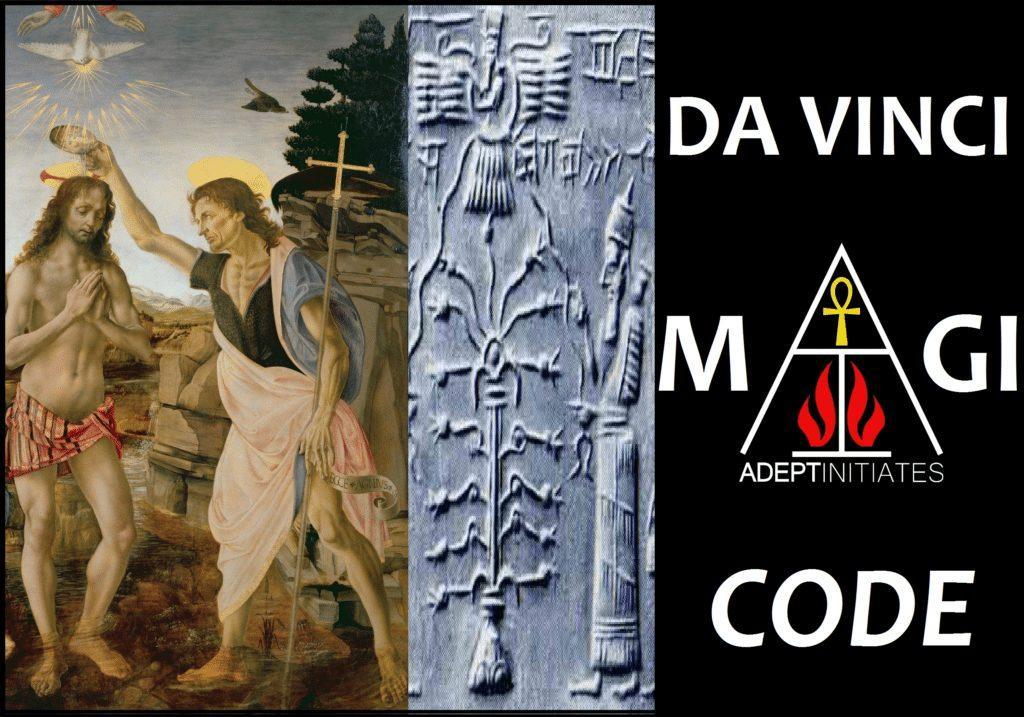 Many have marveled at his work but how many have heard about a Da Vinci Magi Code ?  Here we find it’s been hidden in ancient bloodlines going back to Babylon. Initiates have a collection of evidence for this theory including art work, genealogy, and Biblical connections. We explore if the Da Vinci Magi secret is the core of the Illuminati conspiracy and its possible connection to the ancient elongated skulls.

While Leonardo was a polymath, meaning he was an expert in many fields. Most noteworthy he was the artist of Mona Lisa, he was a scholar, and even one of the greatest inventors in history. Few can argue that Leonardo was the greatest inventor ever until Tesla. An especially relevant point is that this polymath tradition is also part of the Magi teaching that’s why the Bible referred to them as the wise men. Today if you could call a polymath to help a accident it would much quicker. They would heal your injury , fix your car, and represent you as a lawyer in court. 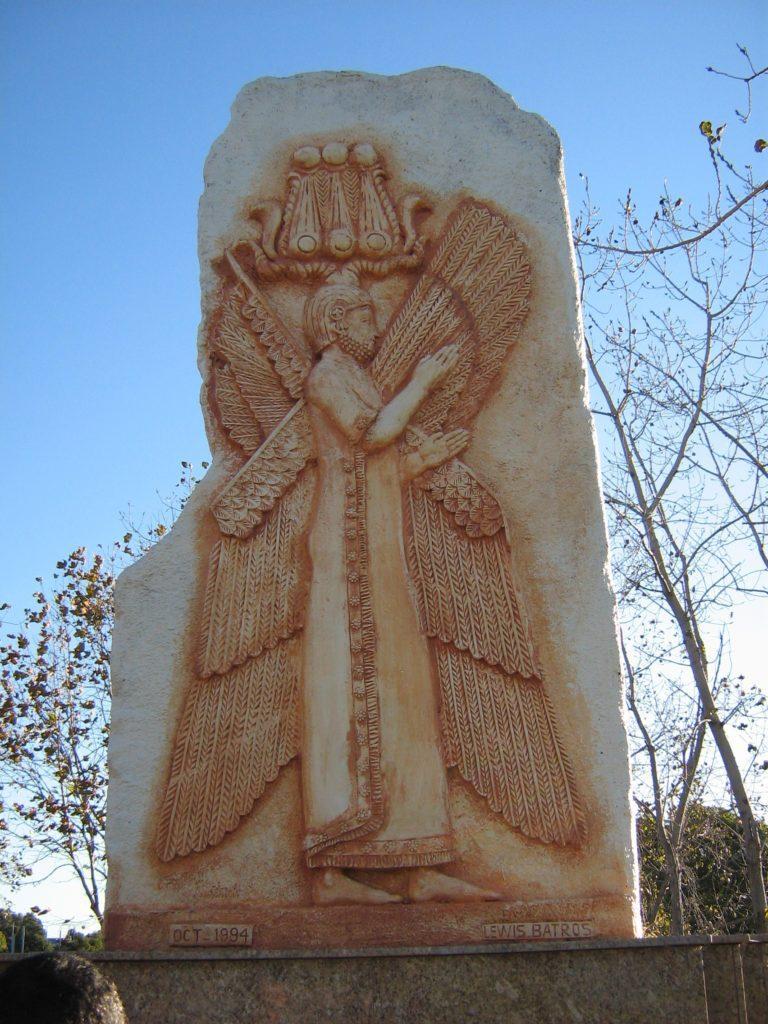 With the help of world bank whistle blower Karen Hudes our best clue is a list of the top family’s in charge of our economy. They alone monitor and control the records of the gold reserves. She pointed out how some of the Zoroastrian families on the list go all the way back to rulers of Babylon. In Iran the same royal family was in power for 2500 years going back to Cyrus the Great.  Images of Cyrus are closely related to Freemasonry’s secrets about Ahura Mazda. With ancestry software one family name Medici stood out as it returned some good results. Not many generations into the past we find their family had been in charge of a great academy. One with a prize pupil named Leonardo Da Vinci. Medici family also served as patron to Leonardo for seven years.

So why then does Da Vinci Magi code remain a secret until today ? We have records of him saying it did not end well.

“The Medici made me and the Medici destroyed me.”  Leonardo Da Vinci

Since this Medici family connects to a tradition that “Doctor” alludes to miraculous abilities possessed by Medico di Potrone. Furthermore the miraculous healing abilities were considered safe in the Middle Ages of royal lineage test. Essentially those that traced genealogy back to Phoenician / Magi bloodlines possessed supernatural abilities. Records show they often took control of the wealth and the throne. But this is a teaching capable in any bloodline that’s what makes the Da Vinci Magi code so coveted.

Another clue to finding  the Da Vinci Magi code is his art work. In 1481 he made a piece called adoration of the Magi but it was never finished. Yet in his painting of Jesus being baptised in the river we find a Magi Winged Disk. Back in those days the full grasp of the winged disk being the God of the Anunnaki was exclusive to the most advanced initiates. Only later did it become common knowledge to Freemason’s through Albert Pike’s books. If anyone wanted to leave a clue they understood the Magi the winged disk was the way to do it. 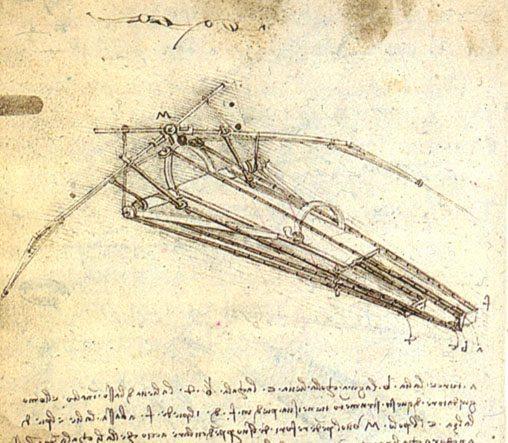 Finally Adept Initiates have three major points of evidence for the Da Vinci Magi code. First is the Zoroastrian or ancient alien bloodline that was in charge of the academy who taught him. Furthermore so many believe that secrets are hidden in nearly all his art on various levels. Seems like this winged disk UFO is the clearest marker he understood the Magi. Therefore the core of this code is Da Vinci was a Magi and he used this ancient knowledge to change the world. Hence one of the core goal’s of Adept Initiates is to demystify the ancient occult teachings and use them again in our modern world. 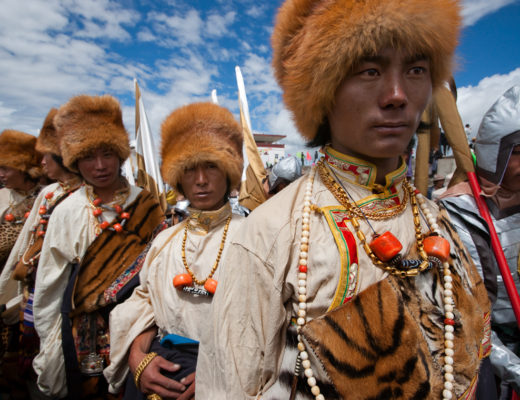 Is there a connection between Immortality and this Ancient Tibetan Rainbow Body of Light Meditation? 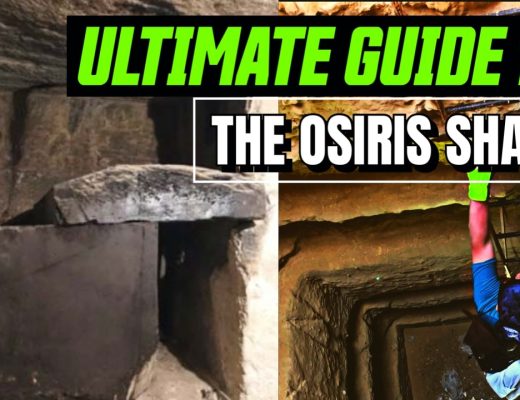 A Virtual Tour of the Osiris Shaft with Anyextee