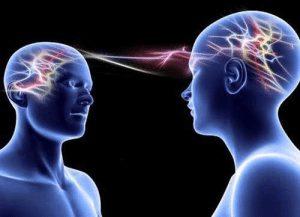 What power does each individual no matter their socioeconomic background, their race, their creed, their ethnic background all have in common? The ability to take the nothing of nothing and create it into something extraordinary. From the petite and iota to the colossal and gargantuan, what the human mind is feasibly capable of creating is to a larger degree than not, a powerful omnipotent force that should never be assessed for self-worth. Think about it! Everything in your life, any physical object has been the centralized target of somebody’s heavily exercised creative propensities. Your imagination is what generates, operates and removes the creative capacities for something to turn into utter greatness. Everything that has ever been created has been the direct product and byproduct of somebody’s imagination. This is what I would call divine creation.

The Magick of Divine Creation has always been within You 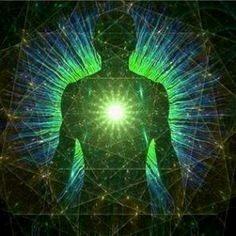 What this prospects is untold power. But it’s difficult sometimes to place unlimited power potentials in the place of limited minds. What creation has foretold is man’s ability to invest the special dimension his life encompasses. That is an almighty statement. To first think, modify and finalize an ebony woof chair, to build the foundation for a skyscraper, to build entire nations is what the human mind is capable of imprinting from the source of its wonderous self: the mind. Inventing the universe we live has been arguably, one reason we exist. Or at least one probable answer: to create and share. Your imagination is the only well-known weapon that can authenticate the higher meaning of the power of creation. It is a tool that is available to all beings and yet somehow it gets squandered away. Imagination. To create that which once theoretically existed from nothing to something, the time and unredeemable energy placed into an object is something telling altogether in of itself. This is the power that rests within you. You are special. You matter. You count. For all matter is a spark of the universe waiting to involve into a torrential wildfire, a catalyst from the baby ember that once was. So be more creative. Create your own culture. Draw. Sing. Write. Sculpt. Generate, operate and destroy (GOD), be God.