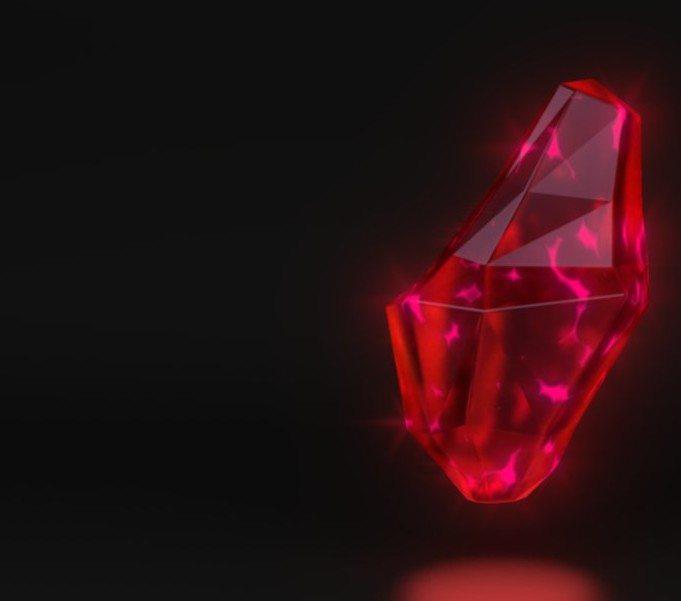 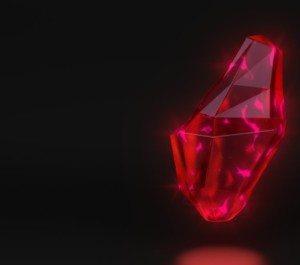 A 17th-century manuscript written by Sir Isaac Newton that was held in a private collection for decades is being placed online, offering a glimpse into his alchemical process.

The rediscovered document is Newton’s handwritten copy of a manuscript by alchemist George Starkey detailing the preparation of “sophick mercury,” viewed as an essential element in producing the so-called “philosopher’s stone” for turning base metals into gold.

Newton copied the recipe from a text by Harvard-educated alchemist George Starkey. Experts said this occurred long before Starkey printed his take on the process.

Here comes the interesting part: alchemists like Starkey typically used cryptic language to obscure their work, a kind of thinking that suggested that only those who are worthy would comprehend. Such is the case for the sophick mercury recipe.

Read the entire article at: http://www.techtimes.com/articles/148365/20160408/manuscript-reveals-isaac-newtons-recipe-for-philosophers-stone.htm