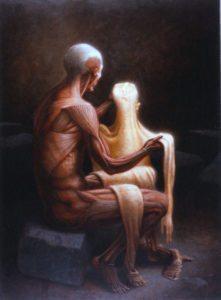 Baudelaire said, “Alchemy is the distillation of the eternal from the transient.”
Mary Ann Atwood has said, “And this is the Grand Hermetic Secret, that there is a Universal Subject in nature and that subject is susceptible of nourishment in Man; and this is the greatest mystery, of all mysteries the most wonderful, that man should be able not only to find the Divine Nature, but to effect it.”

The Glorious Body, we can nourish and effect it. This body also evolves just as a circulation evolves with degrees into higher intensities of the fire of the soul as the divine fire. Once a certain Specific charge is reached it remains with one always. As one will no longer be bound by the cycles of fate. 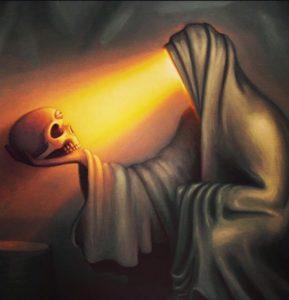 At death ‘the soul does not cease to live; it goes on to live with the purified (astral) body illuminated by the fire, in such a way that soul, spirit and body illuminate one another with a celestial clarity and are so embraced as can never again be separated. __Basil Valentine__
When this inner Astral illumination is had, we then behold our pure body of our white Diana, our psychic body, our King as our consciousness has conquered Death. This is our White Stone and once this is obtained the preservation of our consciousness is no longer dependent on our ordinary body state. The continuity of our consciousness can at this time maintain itself in states and modes of existence that no longer participate necessarily in the material world. At death, without having developed this Light Body as a vehicle, our soul and consciousness pass through the natural dissolution which it did not during its life in the material. It dissipates into the whole very much like a drop of water into the ocean. Its memory and consciousness of its past life is dissolved . When through the laws of the Cosmic cycles we are reborn through reincarnation only the very deeper qualities of our soul personalities such as our virtues and the more nobler qualities which because of their affinity to what is positive and spiritual survive the great dissolution. The rest of our memory passes through the dissolution and the purification and is no longer remembered. However if we undergo this dissolution and purification , this mortification consciously while still here on earth and alive, and if we succeed in creating our body of light and if we manage to get it fixed into our nature , then death is another story.

Having arrived at this stage , at death and the loss of our material body, our body of light has by now arrived at such an intense energy level that it can maintain itself through the great dissolution having already undergone it . Because of its purity and intensity it has enough energy within itself that it sort of gravitates about its own momentum . It will maintain its own energy and all its consciousness and memory of the previous past life and undergoes a conscious death or transition. 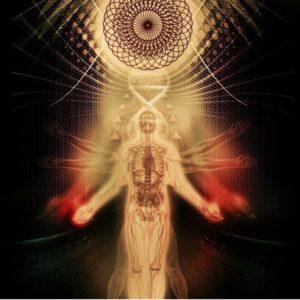 When it is reborn and acquires another physical body it does so consciously. At around the age of ten to twelve the memory comes slowly back. Along with this memory also comes the memory of the mystic path attained and the method of maintaining the body of light through its evolutionary and eternal becoming. In this way after such an illumination is had then from that moment on all incarnations from the incarnation of the illumination will be remembered. In this lies the secret of eternal life, it is in the acquiring of eternal memory and consciousness.
This is the power of the Glorious Body, this is the elixir of life as an astral light that is extracted from the material body our lead under the rule of the darkness of Saturn, the dark fire within which has to be circulated, made warm and made feeling. Rosicrucians who witness the lighting of the shekinah during our convocations might see a different story when they hear the words, “and the light was without warmth and was unfeeling”.

The Crypt, the Sepulcher is the one we carry with us. 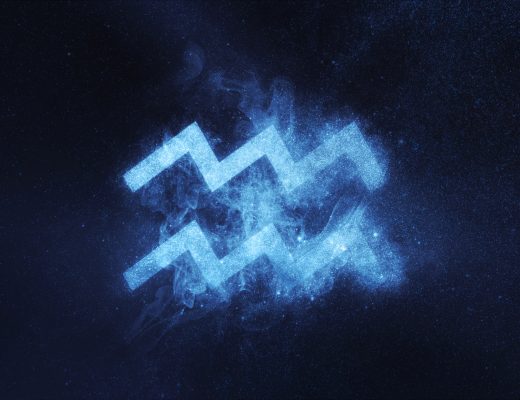 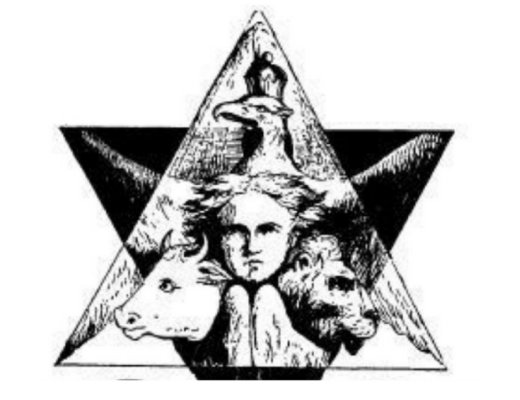 The Qabalistic Secret of The Four Beasts of The Apocalypse 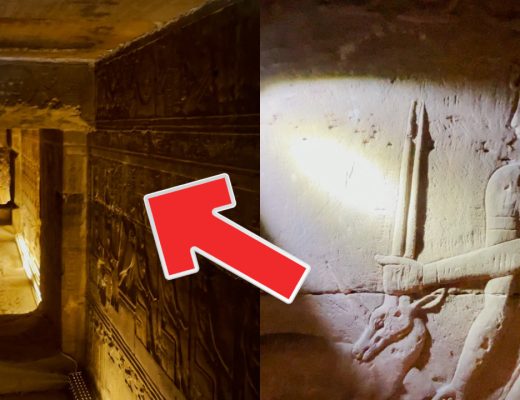 Forbidden Crypts Revealed: Never Before Seen Video Inside The Temple of Hathor at Dendera