The Khemitian (Egyptian) indigenous oral tradition, brought forward by Abd’el Hakim Awyan, Indigenous Wisdom Keeper and Archaeologist, teaches that the ancient Khemitians (Egyptians) of pre-history established the original teachings that the sun goes through five daily stages. The stages of the sun coincide with human development, levels of consciousness, degrees of evolution and cycles of time in pre-history and history. The five stages of the sun are Kheper “the driller” (dawn), Ra “the stubborn” (noon), Oon “the wise” (early afternoon), Aten “the wiser” (afternoon) and Amen “the hidden” (night).

Kheper also known as Khepri is associated with the first stage of the sun and is characterized by the scarab beetle. The scarab beetle would roll dung into a ball and push it along the ground to its burrow. 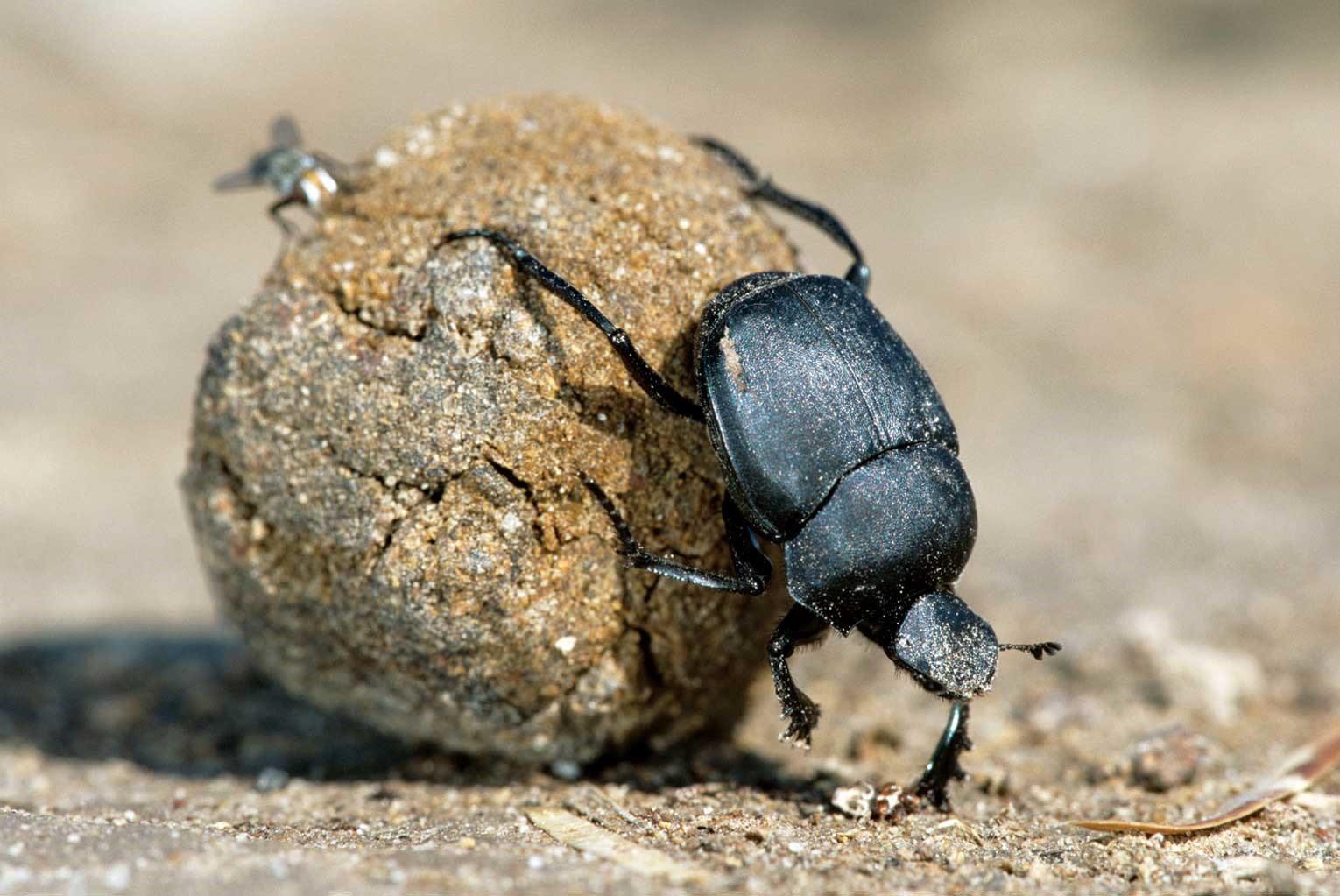 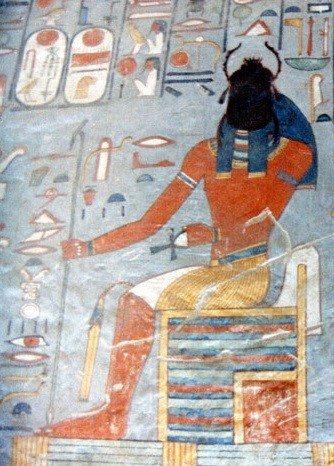 Being laid as eggs within the ball of dung, the young scarab beetles emerge fully formed, therefore representing rebirth and the mystical creation of the world. Having observed nature, the ancient Khemitians (Egyptians) made the connection between the scarab beetle pushing its ball of dung and the forces that moved rising sun. The scarab beetle has antennas on its head and when pushing the ball of dung, looks similar to the sun disc depicted above the heads of many Neters in later “dynastic” art. The term Neter is correctly defined as an aspect of (nature) the whole and not in the sense of deity as in “Gods and Goddesses.” They are principles, archetypes, attributes and according the indigenous oral tradition — senses, aspects of consciousness. The scarab beetle’s form is symbolized as the “seven openers” and the two hemispheres of our brain. The indigenous oral tradition teaches that the “seven openers” are your ears, your eyes, your nostrils and your mouth — what you hear, see, smell and taste with. Kheper was originally symbolized as a scarab beetle but was later in “dynastic” art with the body of a human and head of a scarab. 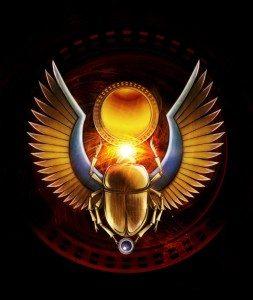 The current cycle of the Khemitian (Egyptian) tradition began with the Kheper phase — a dawn of consciousness which began over 65,000 years ago. Marking the beginning of the ancient civilization. Today we are considered to be nearing the end of the phase of Amen which possibly began 4,000 – 6,000 years ago — coinciding with the rise of patriarchy. In review, Amen in the original teachings is the fifth stage of the sun and is attributed the darkness of night — characterized by no image (the hidden). Not to be confused with the perception of Amen in “dynastic” times whom was highly revered and worshipped as the “state god” — characterized as a man with a ram head or plumed-hat. The dark age of Amen is characterized as a time of ignorance, spiritual separation, institutionalized warfare, technological abuse and patriarchal control systems. Another indicator of the end of a cycle would be the Mayan calendar, although Olmec in origin, seems to indicate the end of a significant time and the beginning of a new. Many of the world’s indigenous teachings like that of the Maya or Vedic culture of India strongly imply that we are at the end of a cycle and transitioning into a new dawn of consciousness. This is a process that cannot be obstructed by the “powers that be” or stopped by anyone, anything, simply because it is the course of nature. In (Al-Khemi) alchemical terms the scarab beetle propels the sun up the “primordial mound” and into the next cycle. In this respect, humanity today is be represented as the scarab beetle during the transition of Amen to Kheper — bringing the light of the sun out of the darkness night and into a new dawn. We are the children of the age Kheper, “an example for future generations.”

What do you think Adept Initiates? Let us know in the comments below and join in on the discussion here 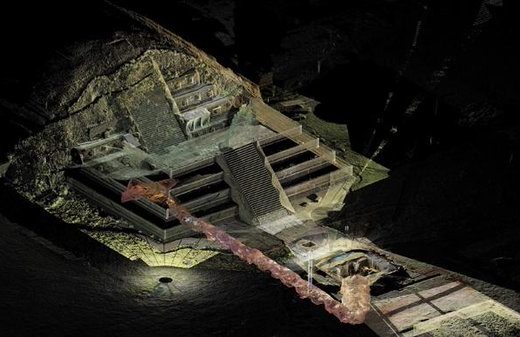