The Ashtamangala (ashta meaning eight and mangala meaning auspicious; Sanskrit अष्टमंगल Aṣṭamaṅgala) are a suite of eight auspicious symbols revered for their sacredness in Hinduism, Jainism, Sikhism, and Buddhism. Originally they were used in India at ceremonies and coronations for a king, but over time they’ve become embedded within varying cultures, often seen as common motifs in households and in art.

Throughout history the nature and order of the Ashtamangala have varied culturally, taking on different forms and attributes, but historically they’ve shared in the commonality of being honored and revered for their divine attributes associated with the physical form of the Buddha. In Buddhism, these eight symbols of good fortune represent the offerings made by the Devas to Shakyamuni Buddha in recognition of his kingship immediately after he gained enlightenment.

Symbolism of the Auspicious Eight:

In ancient times the Ashtamangala were enumerated in Buddhism as a throne, a swastika, a handprint, a knot, a treasure urn, an ewer, a pair of fish, and a covered bowl, but since the 21st. century the following eight are the ones most widely used and venerated.

Meditation and contemplation upon these eight auspicious symbols is said to have the ability to bring us closer to understanding the divine nature of the Buddha and the divinity within each of us waiting to be self-realized. 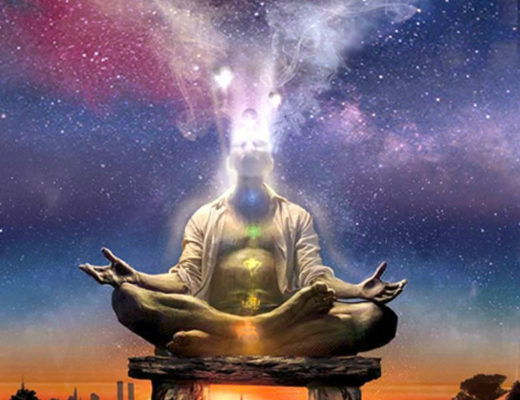 Is helping others all the time depleting your life force?

New Years Resolution(s) and The Power of Mind

January 15, 2016
Previous Post THE SEVEN TRADITIONAL METALS OF THE ALCHEMISTS AND THEIR TRANSMUTATION-Pt 4
Next Post How To Attain Buddhahood Through The Six Dharmas (Yogas) Of Nāropā