Where is the Center of the Universe ? 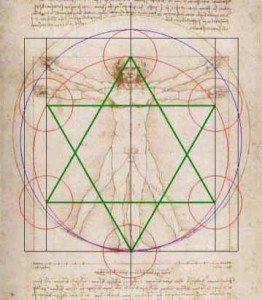 A philosopher once said, “God is as a circle whose circumference is nowhere and whose center everywhere.” Geometrically trying to understand this, lead me into the contemplation of infinity. I remembered some very fascinating concepts that I was introduced to in my mathematics studies.

If I project a straight infinite never ending line up vertically above my head going on forever, and at the same time I project its other end below my feet going on forever infinitely, and if I wanted to dissect that line in a perfect half, where would that point be ? It would be exactly where I stand, for infinite = infinite. If I should go to the roof of my house and dissect the line there, the dissection point of the line would be then there on my roof, for again infinity = infinity, and so on if I dissect it on the moon. In other words where ever I go to the above or the below, there would be the dissection point of the infinite line. 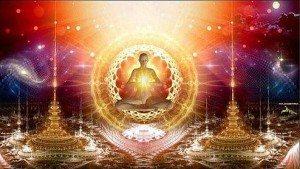 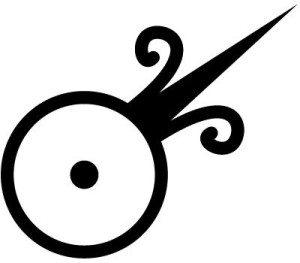 But what first of all, determines that there is a circle at all? It is consciousness. There is nothing else in existence but consciousness, for without it there would exist NO THING, no Being, no Self, no you, no me, no heaven, no earth, no world, no circle. Each and every one of us is the center of THE CIRCLE. The Hermetic symbol of gold is a circle with a dot in the center, which also symbolizes the sun and both represent soul and consciousness. The dot represents the entity and the circle being the universal infinite spirit. The entity cannot exist outside of the infinite circle, where would one put it, since infinity = infinity! The circle cannot exist without a center, for what would project its circumference ? Truly it is a mystery, God, the universe, man and consciousness. 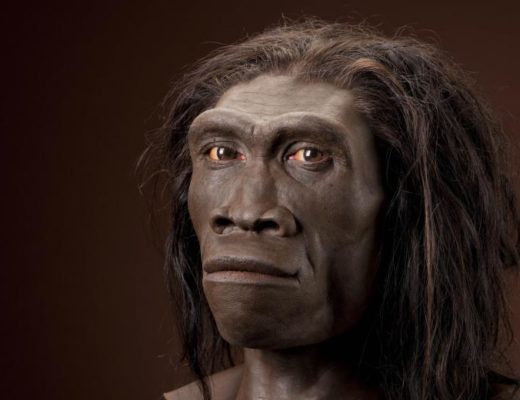 Out of Australia and Into Africa Theory – Human Origins Rewritten

February 26, 2018
Previous Post Win A Pass to CONTACT in the DESERT from Adept Initiates!
Next Post Can We Harness the Power to Heal Ourselves by Understanding Original Sound Code Frequencies of Creation Used by the Ancient Egyptians?