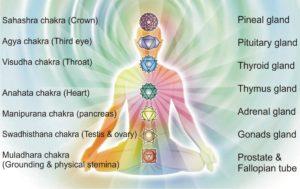 The true vessel of Hermes is the Auric vessel that contains the psyche. Through meditative and metaphysical practice, our concentration localizes life energy within the higher centers in the head where the increased vitality quickens. This quickening alters our consciousness gradually, and slowly we become more and more aware of a finer reality, of a subtle yet obscure astral light within which we exist.
The Astral vehicle, or subtle body needs to be generated. When we commit ourselves to a disciplined spiritual pursuit, metaphysical exercise and meditative work, we actually add fire to fire, light to light with which we form the glorious body as our higher vehicle. This astral energy system draws upwards our consciousness as it is sublimated from its terrestrial levels towards heavenly spiritual vibrations. The libido and the pranic forces are distilled becoming finer and a nourishment for the higher more subtle centers. Thus we feed the Stone. When this Astral Vehicle reaches a critical mass in energy, it will be as a fusion and a star is born experiencing the invisible fiery solar essence as the Gold within. When this state is achieved the energy system maintains itself as the higher center feeds itself. The Anja chakra will secrete its own fluidic substance, the elixir of life, transforming the body and our consciousness, in turn transforming our world as our reality and our perspective of it has changed. 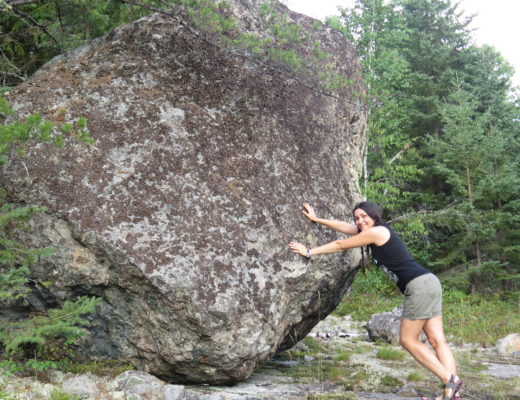