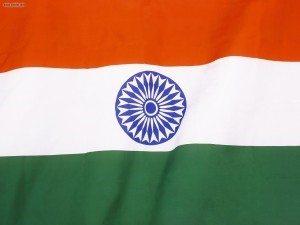 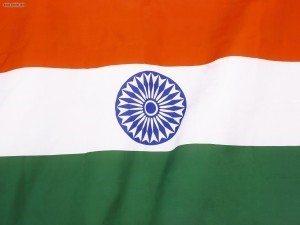 India’s nobly remarkable flag stands as a gauntlet to the Dharma Chakra Wheel, or as it is better known as the Wheel of the Law. Eternal Law of Righteousness. The beautiful hues of saffron, white and sage green pull together the Dharma Chakra Wheel as the largess epicenter testimony to the powerful emblematic nature of life itself, embodying the Eternal Law of Righteousness. It is a reproduction of a design appearing on the Sarnath Stone Pillar built in the 3rd Century BC by Emperor Asoka.

Asoka domain inclusively involved India, Nepal Afghanistan, and Baluchistan. He sent internationalists, religious and cultural missions, with gifts galore to countries such as Ceylon, Egypt, Syria, and Macedonia. He was regarded as of the great philosopher-kings of history.

Dharma (cosmic law) endures it name for the happiness of all creatures. Asoka remarked that the happiness was to be saught in morality and godliness. In the pursuit in figuring out life’s great and unyielding mysteries, we look for a gathering middleground, one that spurs on life’s most ever-changing attitudes towards the winds of time. No one has commanded energy and benevolence, justice and charity, as before us as quite as this modernized figure. In the course of a rather long ruling, he achieved what seems to us to be a mere aspiration of the visionary, enjoying a rather upper class lifestyle, he organized a country under the banners of peace.

Modern India, desiring to change the prosperity for millenniums encompassed the lands, which pay homage in their newly celebrated flag in memory of Asoka “dear to the gods.” 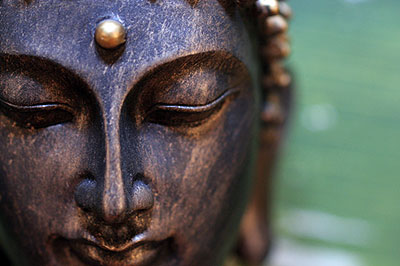 A Step-By-Step Guide To Opening Your 3rd Eye