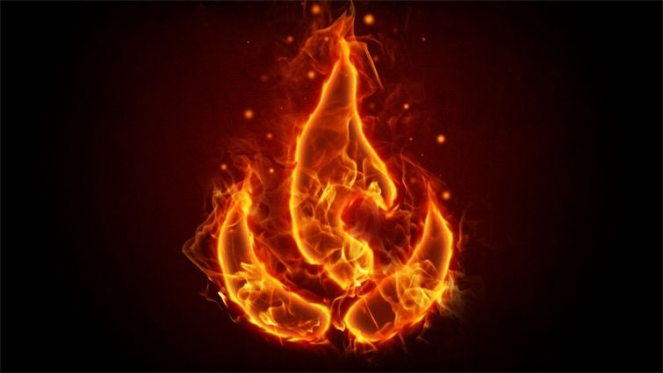 Winter Solstice 2020: The Alchemy of Fire

This is the darkest time of the year, and fires are burning for the season. Fire brings light and it is a symbol of rebirth. Fire alchemizes by burning or purifying the dross within the personality. The alchemist’s body is their furnace in which he or she prepares the philosophers stone.

The hearth is the fire in the center or altar of our temple. It is the holy fire or sacred fire called, soul. Next year we enter the sign of Kalli or House in Aztec astrology which represents a sacred temple. This not just a material temple but also represents us, the hue-man, as a temple housing the sacred fire that we have to keep burning. This hearth is the heart in the center of our inner temple. So then,we become fire keepers, making sure the fire stays lit throughout dark times.

The house or temple also represents a gathering place for community or family. Many of us have bonded with our family or created close connections through online friendships and communities this year. Although, it seems that physcially we have grown apart we have grown together in a spiritual sense. The heart has grown fonder and yearned for the human touch through this pandemic. This new found wisdom will serve us in our relationships with others for next year. It was the distance needed to remind us that we need each other.

In the ancient mystery schools intiation came through the fire principle. Right now we are under Initiation by fire and out of our ashes we will rise a new. Fire into ashes and out of its own ashes rises the phoenix.

Some of us haven’t had to pass through fire this year because once the alchemist has been purified enough, trial by fire is no longer necessary. Instead those Adepts have been charged with keeping the Torch of The Mysteries aflame.

“A living tradition which is not the worship of ashes but the preservation of fire.”

The dance between darkness and light is eternal. The divine fire is all reaching and all knowing. We are meditating in collective consciousness under the great hearth, the divine fire of the sun. This is when the veil of ignorance is lifted from our own mystery.

Upon the altars of the ancient temples burned a mystic fire tended by vestal virgins. These women were consecrated to Vesta and all these priestesses shared the duty of keeping the sacred fire burning on the goddess altar. There are accounts through history mentioning women being the first fire keepers.

In ancient rome young girls known as Colombes were held responsible for keeping the sacred fire burning in the east of the temple day and night. This fire philosophy has been passed down to Rosicrucians tradition that still incorporates Colombes in their rituals.

The sign, INRI, that was placed by Pilate on Jesus’s cross was thought to have meant “Jesus Nazarenus Rex Judaeorem”or in the translated version “Jesus of Nazareth, King of the Jews.” If we take a closer look at the acronym, I.N.R.I, it represents the four elements in Hebrew.

“This is the occult key to the mystery of the crucifixion, for it symbolizes in the first place the Salt, Sulphur, Mercury, and Azoth which were used by the ancient alchemists to make the Philosopher’s Stone, the universal solvent, the elixer-vitae.”-Rosicrucian Fellowship(Not to be confused with AMORC)

“Our God is a consuming fire”

From the Rosicrucian Alchemical tradition INRI is latin for “Igne Nature Renovatur Integra” which means “By fire nature is renewed whole”. In pure essence being a Rosicrucian is synonynomous with being a Fire philosopher, basically an Alchemist. Fulcanelli states that this motto is meant only to be deciphered by a true alchemist of nature.

Fire is not passive it is the active stage of creative destruction. Some schools speak of this psychological fire as a type of serpent power. The fire serpent is the sign of intiation into the Greater Mysteries. The symbol of the Uraeus commonly found on top of the crown of Egyptian statues represents the raising of the fire serpent within the Adept. The coiled serpent is situated in lower chakra until we raise the fire to the crown chakra and create our very own solar disk or halo.

The word Aureole translates into-circle of gold. It is the crown of fire, the emanation of our inner spiritual sun, our little sun. We also see the same principle in the representation of thousand petal lotus in the east that sprouts from the head of the Master.

It was believed by the Ancients that fierce fires that tore down paradigms preceeded the coming of a great divine teacher. Think of the messiah not as person but as a divine conciousness or extraterrastrial spiritual essence descedending down to earth. Christ is a conciousness, Christ conciousness. Jesus and Christ were two different entities, one was human and the other was celestial. Human beings after several incarnations can achieve this Christ Conciousness.

This Christ essence, this sacred primordial energy, is consumed by the fire of the holy ghost and the god flame of the magi-c or magus.

Then we have the great conjunction this winter solstice bringing Jupiter and Saturn closely into union. This of course can be equated to the brightness and celestial positioning of the star of Bethlehem, the star that was present at Jesus’s birth. So what does this mean for humanity? Is there another messiah or great light coming or being born on this day? Where will the star fall this time?

“Woe to the man who says that the Scriptures come to teach tales of this world and to speak about ordinary affairs. For all the words of the Scriptures are concerned with exalted matters and celestial secrets. The Bible is not a history book about worldly matters, it is a secret coded text about the process of spiritual revelation.”

Here is where we Imagine Dragons and welcome the new age-Novus Ordo Seclorum. Will we be waking up to ash and dust or to a renewed paradigm? This blaze is liable to produce change while burning the old world asunder.

It is now that we need to rise up to the level of Adeptus and make sure this fire is under our control. If we dont, we will leave this fire under the watch of a novice Alchemist that leaves the the burner unattended.

“for it is by fire and in fire that our hemisphere will soon be tried. And just as, by means of fire, gold is separated from impure metals, so, scripture says, the good will be separated from the wicked on the great day of judgement.”

Let there be light! Fire has always reflected light and vice versa. The sun besides being a spiritual flame is aslso a physical flame along with lightning and volcanoes. The sun is a ball of energy and its rays carry celestial emanations. In the lower octave creation is our inner fire and solar fire is on a higher octave.

“The sun is our own personal star at the center of the solar system, which emits energy in every conceivable wavelength from x-rays to visible light to radio waves, and this energy is what makes life on earth possible.”

How to raise personal vibrations:

An uncontrolled living fire will consume any aspirant.

Hindus used kundalini fire to burn off illness and for physical regeneration. This is the equvalent of your body spiking a fever to burn off germs. To heal we increase our inner fire to burn off the illness bound to our energetic centers.

Franckincenss, Myrrh, and Sandalwood are good oils to anoint your self during your Winter solstice rituals. These were the gifts presented by the Magi-Magus-Magi-c to baby Jesus or the resurrected son/sun.

Winter solstice is when the spiritual force of the sun is being reborn so this is the perfect time for healing rituals.

…..And remember You are the flame and your body is the living altar! 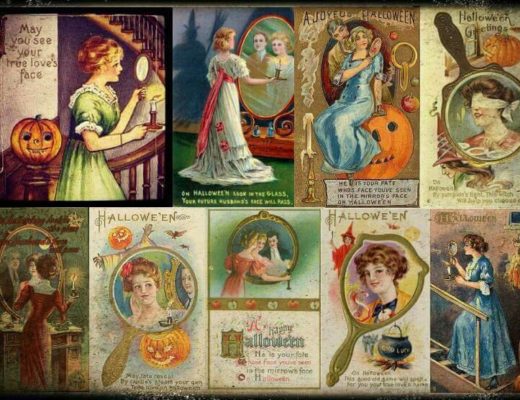 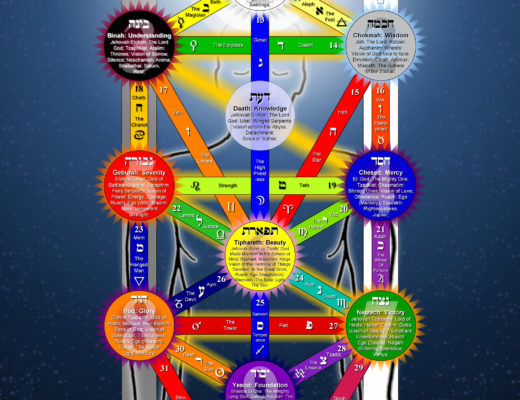 September 15, 2017
Previous Post 7 Must Read Esoteric Books For Beginners
Next Post Clash of The Titans: Jupiter and Saturn Conjunction