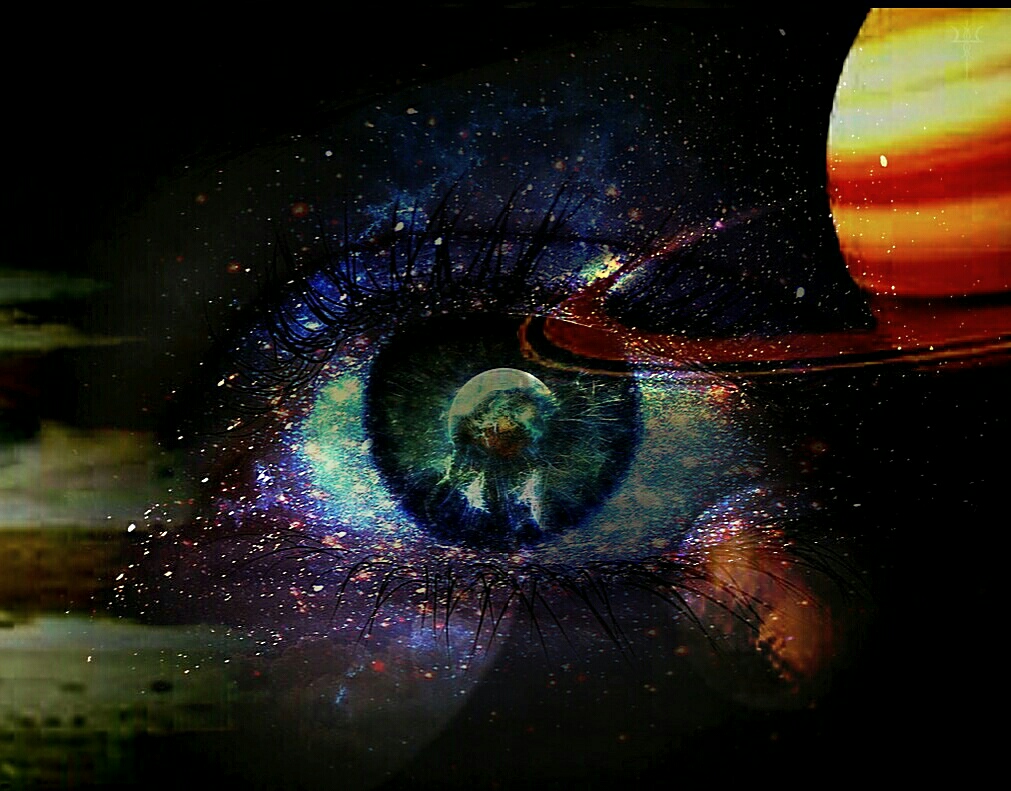 The Great Transformation 🔺 The 2020 Jupiter-Saturn-Pluto Synods

The 2020 Jupiter-Saturn-Pluto synods are converging together and will effect a Great Societal Reset along with the accelerated introduction of both disruptive and integrative technologies, and the emergence of an entirely new sociopolitical-economic and cultural paradigm…

Planetary Synodic Cycles are cycles that occur between one planet and another. There are many such cycles occurring at the same time, all interweaving and nesting within one another. Synodic Astrology explores these cycles, their themes, and where we are in the development of consciousness as these cycles progress…

Synodic cycles are generated when two or more planets align in their orbital paths. The synodic cycle theme, defined by the planets involved and other star alignments at the time, will unfold until the two planets align again, marking the completion of the current cycle and the beginning of the next one.

There are many synodic cycles with unique astrological themes occurring simultaneously producing a harmonic symphony of creative unfoldment in consciousness. Synodic cycles can be thought of as long term, slow moving, underlying currents, much like the backdrop chorus of a symphony, providing the underlying astrological context of our evolution.

A Saturn-Pluto synodic cycle, in general, will signal changes in the societal structures of consciousness and how we learn about the responsible use of power… We will be examining and reorganizing how our administrative systems and governments utilize such power. These cycles tend to initiate a dismantling of long-standing established administrative constructs and systems of belief so that we can evolve collectively. In the process, this can articulate as power struggles, wars and the like… but Saturn and Pluto will ultimately demand that we take responsibility for the discord and destruction we have produced and encourage us to create more harmoniously.

However, in the year 2020, three major planetary cycles will converge together to complete one larger cycle and begin another, catalyzing this aforementioned societal reset and the start of…

“The Great Transformation” occurring throughout the next decade, 2020-2030.

• The Saturn-Pluto synod occurs on January 10, 2020, initiating a new 37 year cycle. These two planets are karmic in nature. In identifiable ways, they seek to balance unjust conditions, circumstances, and situations. This is a compounded synod with Ceres and Mars.

• The Jupiter-Pluto synod occurs on July 31, 2020, initiating a new 12½ year cycle. This is a compounded synod with Pallas. Jupiter will grant its protective qualities, but Pluto will undo some of them and demand great courage. These two together can signal a period of trial and tribulation.

• The Jupiter-Saturn synod occurs on November 2, 2020, initiating a new 20 year cycle. Jupiter and the Saturn, the “Great Chronocrators,” will, according to Charles Harvey in Mundane Astrology,

“…be considered the ground base of human development which marks the interaction between the perception of ideas, potentialities, possibilities (Jupiter) and their manifestation in the concrete material world (Saturn).”

• The Saturn-Pluto-Jupiter synod occurs in late sidereal Sagittarius, under the auspices of the stars of Lyra and Aquila and squared up with Eris.

Alignments with stars, constellations and other planetary bodies and these synods have amplifying effects on these bodies, such as the alignment with Ceres and Mars at the time of the Saturn-Pluto Synod, and will push them through until the current cycle completes and the next one begins.

These astronomical placements are catalysts for tremendous accomplishment away from the established evolutionary modalities of the past. The extreme acceleration of new progressive, but disruptive technological and cultural developments will be revolutionary and illuminating, but will also have psychological repercussions. Realizations about the ramifications of these disruptive energies will result in a total make-over of human society. This will extend into every facet of human culture and society, and into all areas of technology, sociopolitics and economics… including many current systems of energy production, communication, transportation, travel, healthcare, genetic sciences, robotics and artificial intelligence…

These developments will also disrupt the control of resources and the monetary system itself, if not bring about their obsolescence altogether. Autonomous ownership and decentralized control of resources will make fundamental resources equally available to all people globally. This shift in consciousness and life-style has already begun, and the converging synods of 2020, coming soon, are shaping up to accelerate things even more quickly.

To learn more, and discover the synchs between past Jupiter-Pluto-Saturn synods and associated historical events and trends around those dates, search here: 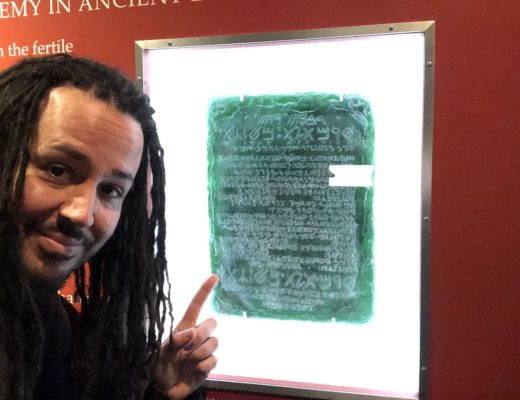