What is Spagyria and what has it got to do with Alchemy ? The word spagyry in Greek means to separate and recombine. Spao meaning to draw out, to divide; and ageiro, to gather, to bind, to join. These two steps or operations are the foundation of every true and genuine alchemical work. The below statement of Paracelsus has long been stated centuries before Paracelsus’ time in slightly different words in the “Emerald Tablet of Hermes”. Hermes has said that we should learn how to “ Separate the fire from the earth, subtle from the gross, gently and with great sagacity”. This is the separation. 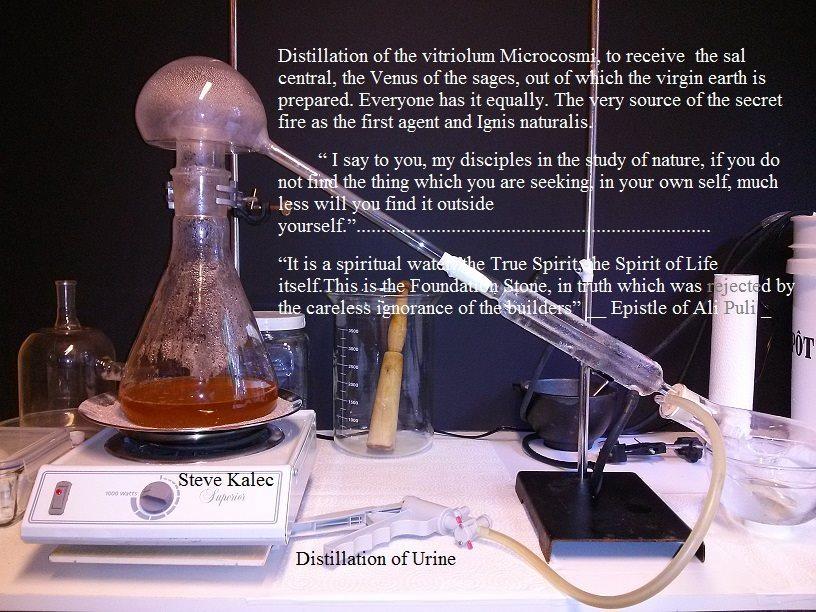 “Therefore, learn Alchemiam, otherwise called Spagyria, which teaches you to separate the false from the true.”
-Paracelsus

Hermes has also said that after the separation, it, “ from earth ascends to heaven and descends again new born to earth, having acquired the powers of what belongs to heaven and also of that which belongs to earth”. In this statement we find the union and the recombination as the alchemical conjunction. The secret of this operation that Paracelsus was referring to has also been expressed by the alchemists in the well known Latin phrase ,” solve et coagula, et habebis magisterium” . Dissolve and combine, and you will have the magistery.

This separation as is expressed in the spagyrics process is a vital part of the alchemical process and is a most important step that needs to be taken in our work in order to achieve the desire purification of our alchemical essentials. This work of the separation is known as a Spagyric technique. Companies who produce herbal tinctures, use this technique. However to use this technique is not necessarily an alchemical work as we shall see. It is part of the alchemical work and we will see that commercially produced herbal tinctures are not alchemical at all. We can even say that these commercial tinctures are not even fully a spagyric product, let alone alchemical. Because spagyrics and alchemy share common concepts and methods, they are often confused with each other. Spagyrics is regarded as a part of alchemy, however there is a difference between them in intention as well as in the method used in the practice. A spagyrics product in effect deals with the health of the physical body. Alchemy on the other hand is an initiatory pursuit, and deals with the medicine of the soul. The true goal of alchemy is initiatory. Working on a spagyrics product does not require a specific state from the operator. In alchemy, however, the psychic quality of the operator is very essential. 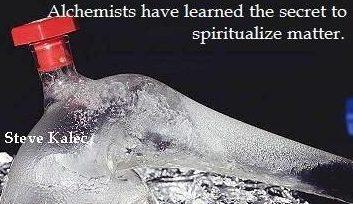 The attunement and relationship between the matter worked on and the operator becomes very strong. A sympathetic attunement is achieved with one’s matter that sets off a certain resonance of energies that are being manipulated and raised in vibrations. This resonance, being between one’s matter and the operator, is as an intimate relationship. That is why it is said that no one will transmute anything if he hasn’t transmuted his or herself first.

There is yet an other important difference in principle between spagyrics and alchemy. Spagyrics, like homeopathy, does not regard healing to be as a result of some chemical reaction, but believes that certain energies which are contained by the body as a vessel carry out the healing process. Homeopathy attempts to eliminate the vessel in order to activate the energies. Spagyrics purifies the vessel to create in the body a resonance that raises the vibrations of the energies. Alchemy also does all that, that is, it purifies the matter worked with and raises its energies. However it does something above and beyond spagyrics and homeopathy. Alchemy accelerates the evolution of matter. This is the essential difference. Alchemy transforms and converts, it transmutes and accelerates the evolution of being both physically and spiritually. Matter and spirit go hand in hand. 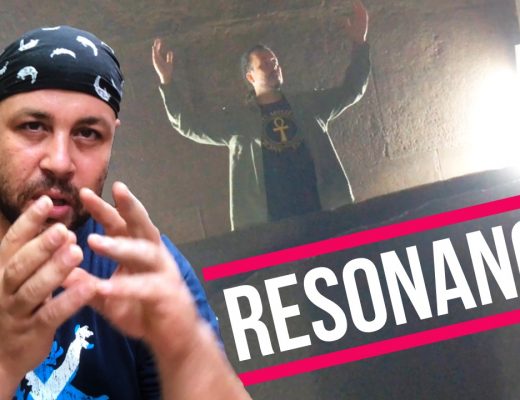 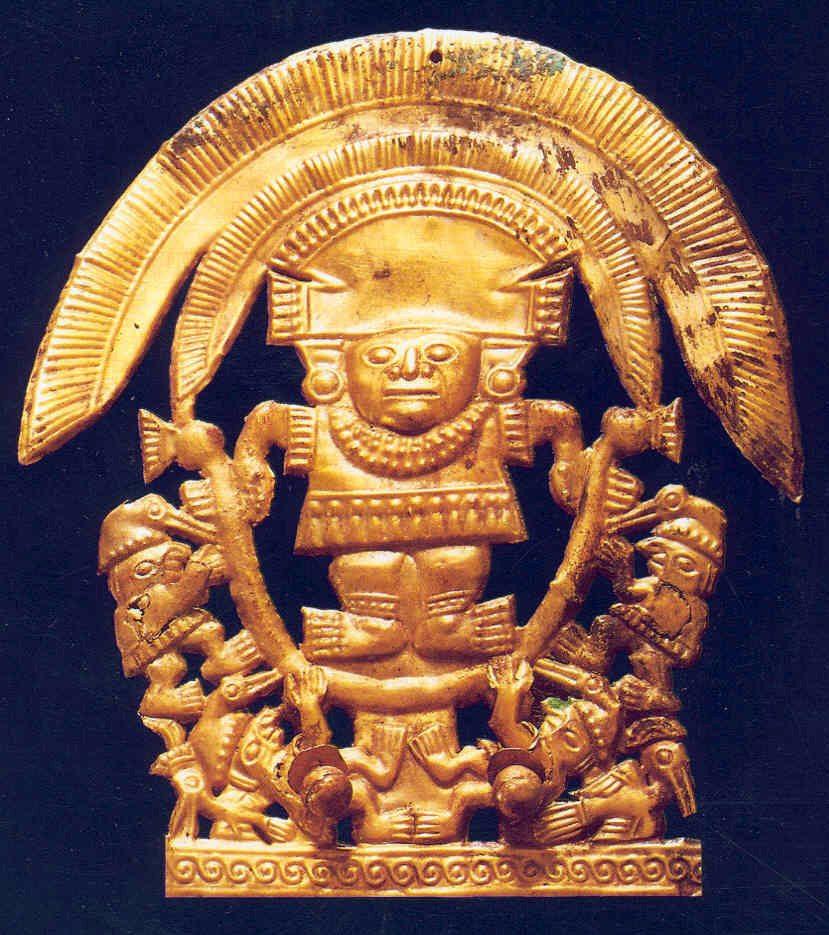 Astrology and The Alchemical Stages

February 7, 2017
Previous Post Astrology and The Alchemical Stages
Next Post Esoterica behind Valentine's Day: The union between Cupid and Psyche