The Saint with Two Bodies – The Tale of Yogananda continued 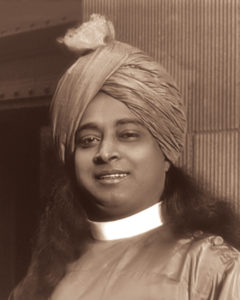 Here we are again folks. A full and completely thorough summation, analysis and extrapolation of pertinent detail about the enigmatic, the mysteries and the truly profound life of Yogananda continues, the saga of an Autobiography of a Yogi. Yogananda in search of the profound sought a consortium, a healthy constellation of wisdom and Knowledge of Self (also self-discovery) from respective gurus and Mystic Masters all craftily scattered all throughout India’s rich spiritualism-dense country and likewise countryside. One such phenomena was indubitably experienced by Him when he approached a man, a Saint who had supposedly had two bodies. Who was such a mystically-inclined character in this role? Yogananda had such a discourse with none other then Swami Pranabananda who would soon introduce himself to another existential ally, precipitating the inception of his communal friendly rendezvous with Kedar Nath Babu.

He remarked by saying, “The subtle unity of the phenomenal world is not hidden from true Yogis. I instantly see and converse with my disciples in distant Calcutta. They can similarly transcend at will every obstacle of gross matter.” Yogananda astutely mentioned that if one such phenomena of duplicating at will a replication of the body is possible, then what other seemingly otherworldly physiologically potentialities is that human being and likewise in its retrospective respect capable of doing? Where does the limit end and the beginning of it all start to come unfold as blurring the lines between reality, the supernatural and the quest for divinity? How was this done? Through incredulously heavy and dedicated amounts of discipline of the body; as Swami Pranabananda remarked, “I used to meditate with another disciple for eight hours every night. I had wonderful results; tremendous spiritual perceptions illumined my mind. ” After having successfully met with Swami Pranabananda, from that stalwart day forward, an extremely nuanced, burning-cooling sensation was felt by the Choto Mahahsaya or the “Little sir” (Yogananda), the bliss was bombastically immeasureable as he denoted.

Physical science (insofar as non-linear Newtonian physics is concerned) is reinforcing the conceptualization that the credulity of the laws as espoused by Yogis through mental sciences are very much so an adamantly pronounced reality, and therefore factual by design. Reinvigorating and reiterating this point even further, Dr. Giuseppe Calligaris, professor of neuro-psychology had apply pressure to particular points on an subject’s body and the subject reciprocated with minor scrutinizing details, including other persons and or objects to which were itemized on the antithetical side of a wall. It was then later theorized by Dr. Giuseppe Calligaris and likewise his colleagues (other professors) if certain locations of the skin are or become aggravated, the individual in question is endowed with super-sensorial (ESP) impressions enabling said person to see objects that were otherwise imperceptible. Specifically, Professor Calligaris would apply pressure on a spot just millimeters right of the thorax for upwards of 15 minutes. Professor Calligaris concluded that if other locales of the body were similarly so agitated (applied pressure) that the individual would indeed be able to perceive the imperceptible; that there were no true limitations whatsoever on a person being able to see any object no matter how great the enormity of the distance.

What finalized deductive conclusions can be extrapolated from Yogananda’s experience with these seemingly superhuman, extra-sensory perception opportunities for spiritualistic growth? Is it but another form of Astral Projection? A trick? A ploy? Or is indeed the human being capable of this and infinitely so much more than contemporary science would like to accredit these feats demonstrated by Swamis and Yogis alike?

One Man’s Cult is Another Man’s Religion

Kabbalah of the Mayan Mysteries 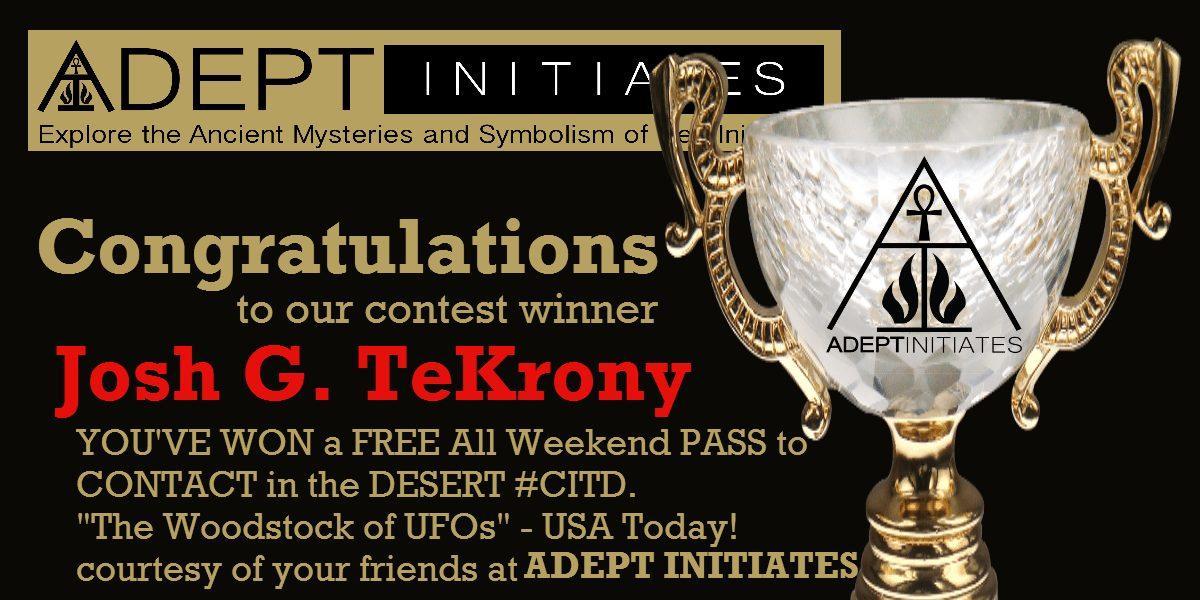 May 7, 2016
Previous Post Where Does the Word Sphinx Originate From?
Next Post Yogananda Saga - An Excursion to the Himalayas