As reported by LiveScience, the pyramids were built near the ancient city of Gematon, part of the kingdom of Kush. A team of scientists from the British Museum that excavating in the area for 17 years explains that these buildings were erected by the Kush Kingdom around 800BC. 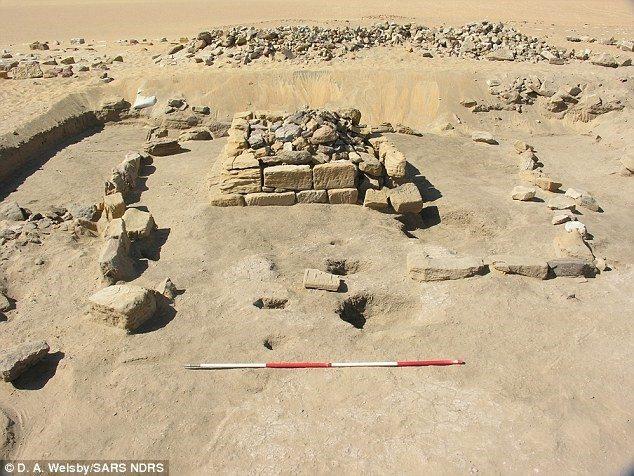 Arheologists dicovered 16 Pyramids erected by the Kush. In one of the burial chambers a table of offerings to Osiris was found. Credit: D. A. Welsby; Copyright SARS NDRS Archive

Derek Welsby, assistant keeper of Sudan and Egyptian Nubia at the Museum told LiveScience: ‘So far, we’ve excavated six [pyramids] made out of stone and 10 made out of mud brick.’
According to reports, the largest of the pyramids would have been around thirteen meters tall with a base measuring eleven meters on each side.

Unlike in Ancient Egypt, where pyramids were only built for royalty and members of the elite, he said: ‘They’re [the Kushite pyramids] not just the upper-elite burials,’ said Welsby.

The most interesting discovery is certainly that of the offering table which features a beautiful carving depicting a priest offering incense to Osiris, the ruler of the underworld. Depicted alongside Osiris in the Kushite scene, researchers have also identified the goddess Isis.
Dr Welsby believes the table is a royal object, signifying a senior member in the royal family must have been laid to rest in the tomb.

The gods that were worshiped in ancient times in Egypt were widely worshiped in Kush, so it isn’t that surprising to find depictions of Osiris and that of the goddess Isis in tombs belonging to the Empire of Kush.

Experts believe that as the Kushite leader’s wealth faded the ancient city of Gematon was eventually abandoned causing the Pyramids to become gradually covered in sand. 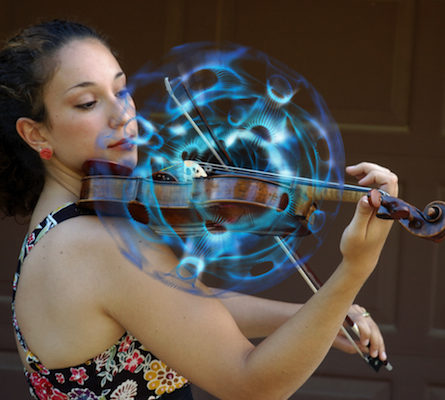