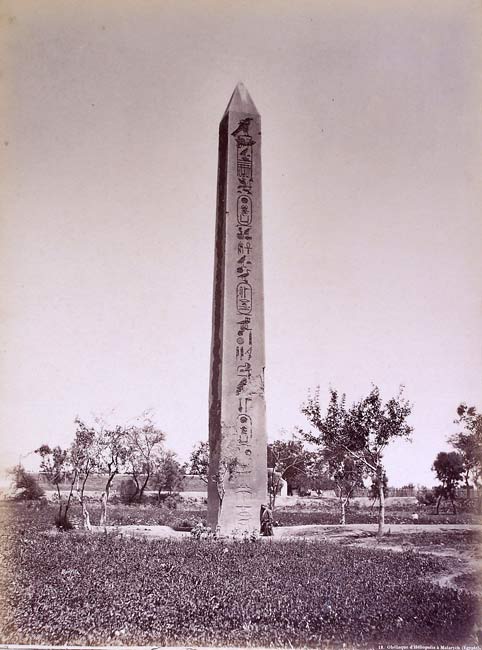 The Nine Gods of the ancient Egyptian pantheon amorphously, invariably maintained their rule for centuries. That was until the dramatic and universe-shattering changes implemented by the increasing number of imperialistic societies like that of the Greeks, and consequently the Romans. The final nail in the coffin to what seemed to replace this pantheon came about with the advent of the Christian religion with the sacrifice of the human-god Yeshua. This too however, is still believed that these beings from the Ancient Pantheon simply without hesitation transitioned elsewhere. They possibly transitioned to more heavenly realms or incomprehensible dimensions of a different time and space (although according to quantum physics dimensions beyond the third would dissolve such concepts as time and space be relegated by other etheric rules and boundaries to the conceived limitations of them). Maybe a time is yet to come when the Ennead might finally come back to revolutionize and reinstate their rule? Or perhaps they have but clandestine agreements with political agenices already are back but due to the embargo on the truth of extraterrestrial life. This is indeed an interesting theory, but we might never know the answer.

The Nine Gods depending on who or what you receive consultation on or from, are no longer a point of interest like some ancient religions of the past like the ancient Japanese Shinto faith. The sacred city of Heliopolis which is kept hidden, holds a plethora of heavily safeguarded secrets. Otherworldly information from Heliopolis is still being excavated and written about even to this day! From the knowledge of old, these elevated initiates assembled together the pyramids. The pyramids are feats of construction that are still a hot debate on how, when, and why these structures were erected. The mystery still insights passionate dialogue and continues to grow like a persistent malignant tumor, it mystifies the inquisitor of such endeavors.

Buried beneath a particular suburb of Cairo, in one of the most densely populated  cities in all of Africa, with an estimated 16-21 million residents to the uncaring sun, the miracles, mysteries, and magic of ancient Heliopolis are marked ignominiously by a single lonesome obelisk. In a time long ago, it was once refered to as the ‘city of the sun god’, because it was the primary place to submit prayers to the ultimate godhead, Ra or Amun/Amen-Ra. Its Egyptian name of Ounu, which can be found in the Old Testament as On, may be thought as the ‘pillared city.’ Others have called it the House of Ra, but it too can be refered to as it was to the Arabs, the ‘Sun eye’ or the ‘Sun spring’— a place to bathe in the teachings of Ra and the secret wisdom he offered to his initiates.

What is the Real Philosophers Stone?

March 20, 2016
Previous Post The Meaning of the Rosy Cross
Next Post Ancient origins of the Hero Twins; the Were-jaguar