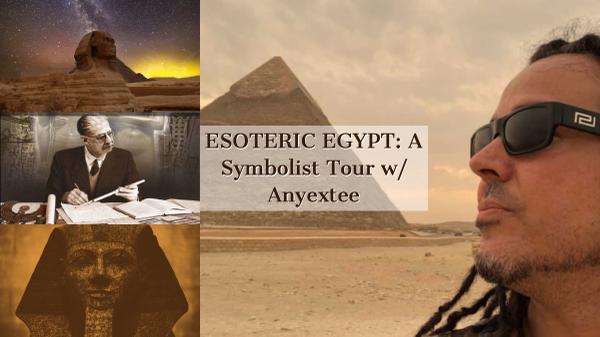 Explore the mystery, magic and symbolism in Egypt.

Dear Adept Initiates,
We have a once-in-a-lifetime proposition for you.

You see, we’ve been telling you for some time now that we’re planning another community adventure & study trip:

A way for the global Adept Initiates community to not just read about some of history’s most fascinating ancient mysteries – but experience them in the flesh.

Now our next esoteric adventure is finally ready… and we’ve picked the most in-demand spot based on our members feedback:

But here’s the kicker…

We’re Not Just Visiting the Egyptian Pyramids and Temples For A Spectator Tour – But A History-Shaking MISSION That You’ll Be A Crucial Part Of.

You see, if you’ve been following us for some time, you’ll know we often explore French Occultist and rogue Egyptologist, R.A. Schwaller de Lubicz Symbolist Interpretation:

Here’s your chance to connect with the Great Sphinx and feel the energy between her paws. Members of our group are treated to private access inside the Sphinx enclosure on the Giza Plateau…﻿

Engage in sacred chanting and toning to open all chakras and energy centers as part of the initiation into the Greater Mysteries.

Few are those who come out of this experience unmoved.

Sit back, relax and enjoy a cruise on the nile in our private 8-cabin luxury sail-yacht ‘Dahabiya Hadeel’ as we travel from temple to temple at our own pace.

Sail the nile in style…

Jump on the back of a camel…

Get initiated into the ancient mysteries INSIDE the King’s Chamber of the Great Pyramid!

By the time this two week long esoteric adventure is over you will have developed a deeper undserstanding for the symbolist approach to ancient Egypt.

This is a symbolist tour unlike any other!

The Egyptian Temples Are One Of The Most Iconic Symbols Of This Remarkable Civilization – But What Do We Really Know About Their Esoteric Aspects?

Just like the various heiroglyphs found outside the temples, the interiors of these enigmatic structures house their own breathtaking secrets.

One of our main focuses on the Esoteric Egypt expedition will be discussing and deciphering the symbolist interpretation of the glyphs and carvings on various ancient Egyptian temples.

Some of the more recent discoveries in Egypt include ‘one of a kind’ untouched tombs and a hidden void deep within the Great Pyramid!

What will we find on this trip? What conclusions will we come to? How will we shake up history?

You’ll explore the answers with some of the most passionate members of the Adept Initiates community, lead by our host and founder Anyextee…

And you’ll have the trip’s official tour leader, esoteric researcher and symbolist, Anyextee, right by your side

By The Time This Two Week-Long Journey Is Over… You Will Develop A Deeper Understanding For The Esoteric Aspects of Ancient Egypt.

From the imposing glory of the Pyramids of Giza to the iconic Sphinx, you’ve got to see it to beleive it in Egypt.

Our adventure begins in Cairo: the sprawling capital city of Egypt, set on the Nile, and the home to a trove of antiquities including royal mummies and gilded King Tutankhamun artifacts.

Ancient pyramids and ruins of Egypt, including Giza Pyramids, The Great Sphinx, Saqqara, Serapeum, and the Red and Bent Pyramids of Dashur are all easily accessible from Cairo, making it an ideal hub for our expeditions before embarking on our 4-day private nile cruise on the 8-cabin luxury sail-yacht dahabiya ‘Hadeel’.

As We Progress Through The Pyramids, Temples Ruins & Colonial Towns, One Fact Will Strike You:

Each of these places hold their own energy! For instance, locals say that Luxor represents the divine feminine whereas Karnak is the divine masculine.

Just being in these locations is often described as a “sacred” sensation – and you’ll likely feel it the moment you step foot on these storied grounds.

Imagine experiencing these unique energies, as your tour leader Anyextee describes, in breathtaking detail, the history and mysteries behind each location, giving you the symbolist intepretation and a holistic perspective on the true nature of this fascinating civilization.

He’ll even guide you through meditations that amplify your senses and deepen your understanding of this powerful culture.

For this reason and countless more, the Esoteric Egypt adventure promises to be both an exhilarating sensory and intellectual experience like no other.

Don’t miss out on this study trip!

✅Private access between the Paws of the Sphinx, and the Giza Plateau

After your payment is completed, you will be taken to a simple questionnaire to get you prepared for the trip!
Save by making One Payment of $4,999 Today!

Make a deposit of ONLY $750 to secure your spot TODAY.

Then pay as follows:

For a Full Itinerary visit: http://ancientegyptmysteryschools.com/esoteric-egypt-symbolist-tour/ 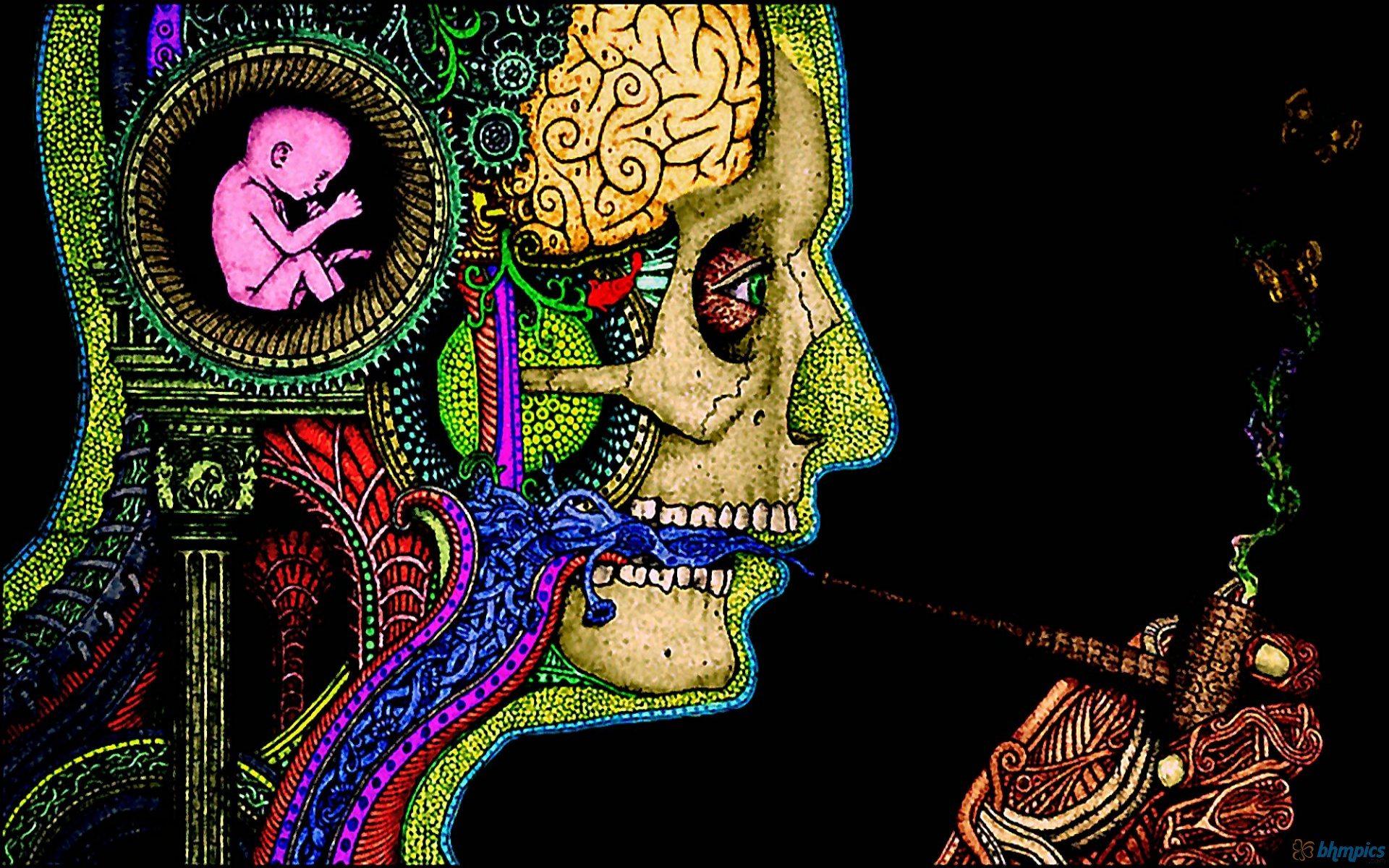 June 19, 2016
Previous Post What does Madame Blavatsky, Manly P. Hall and Ignatius Donnelly Have in Common?
Next Post Alkaline Water: The Elixir of the Soul