The planet Saturn as the dark planet rules the metal Lead. It is for this reason that in alchemy we refer to the blackness of Lead as the Saturnian darkness of the dungeons of the corpus. This blackness is the darkness of the soul and it is this blackness that must be whitened or purified through the alchemical process. When the black is blacker than black, the raven of the alchemists has marked our path. We should not consider this metal as an inferior metal, for as Jung has said, the essence of darkness is Gold (Light). Saturn or the metal lead is the first on the tree of life of the Cabala to receive the cosmic forces and it imparts its awesome strength to all the other metals. 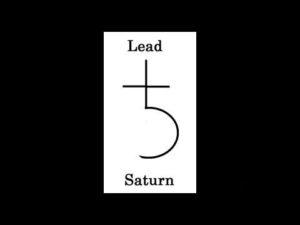 As the alchemical process is initiated, consciousness is raised as our reflective consciousness is elevated above the level of the ordinary lower man, giving us the stage represented by Tin (Crescent rising above Cross).Jupiter with his thunder bolts of flashing light rules Tin. It is here that we begin to perceive some sparks of divine illumination as we acquire a sense of a Higher Self, that which is the more noble in us, that which is the divine in us. At this level of consciousness the light of the moon dominates the earth and the whitening of the darkness has begun as the Alchemist rejoices knowing that he is on the right path.We here have begun our exit out of the dark night of the soul. 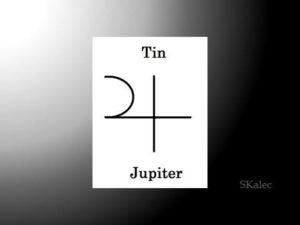 To be continued with part 6 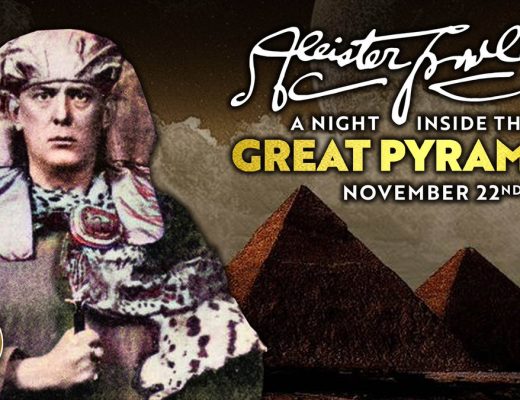 Aleister Crowley: A Night Inside the Great Pyramid of Egypt

January 10, 2016
Previous Post How To Attain Buddhahood Through The Six Dharmas (Yogas) Of Nāropā
Next Post 10 Ways to Free Your Mind Right Now