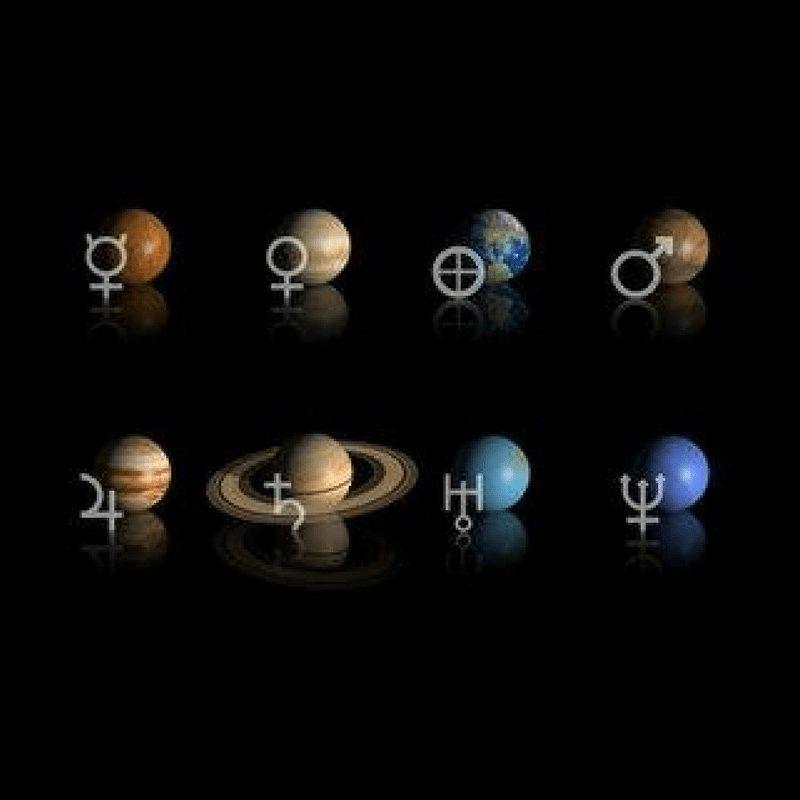 Metaphysical Properties of The Metals and Planets

Lead conducts the least electricity whose conductivity is 8, its planet is Saturn, the slowest orbiting planet. Tin whose planet is Jupiter, a little faster orbiting than Saturn is at 13. Iron – Mars at 16. Copper- Venus at 95. The Moon-Silver who is the nearest to us and whose orbit is the fastest, its electrical conductivity is at 100.

This same phenomena is repeated in the same way with the metals thermal conductivity. Lead is the least thermal conductive, and Silver the most. We can see the planetary movements metamorphosed into the properties of earthly metals.

Lilly Koliskov has proved that Heaven and Earth are linked through scientific experimentation. She has proved that there truly is a correspondence between the metals on earth and the planets in heaven. Through a chemical procedure using metallic reagents in solution, she was able to make metals trace pictures having form as the metallic solutions rose up on filter paper. That very form, typically faded away during celestial events and came back when the event was over.

“In 1926 she first witnessed the working of stars on Earthly substances”.

She was rising solutions of Silver, Iron and Lead in filter papers, during a conjunction of Saturn and the Sun. Suddenly the normal pattern changed.

“An invisible hand had blotted out the working of the lead in my solution. The Sun had stood before the planet Saturn and here below on Earth the lead could not manifest its activity. When the Stars speak man must stand still in silent awe.”

We will now go through the seven archetypal metals as they correspond to the seven planets and to us physically, and in a more extensive way we will go through their symbolism and correspondences as they relate to our being metaphysically.
We will see how we can recognize and become aware of these magical forces and attributes within our own souls and consciousness.

We will see in what most beautiful way the workings of the art of transmutation transpire within us as it transforms our souls, our consciousness, and how it uplifts our human condition.

To be continued with Part 3

December 8, 2016
Previous Post Mystery of the Elüsive Tetrad Reveled
Next Post How To Practice Detachment To Attain Happiness