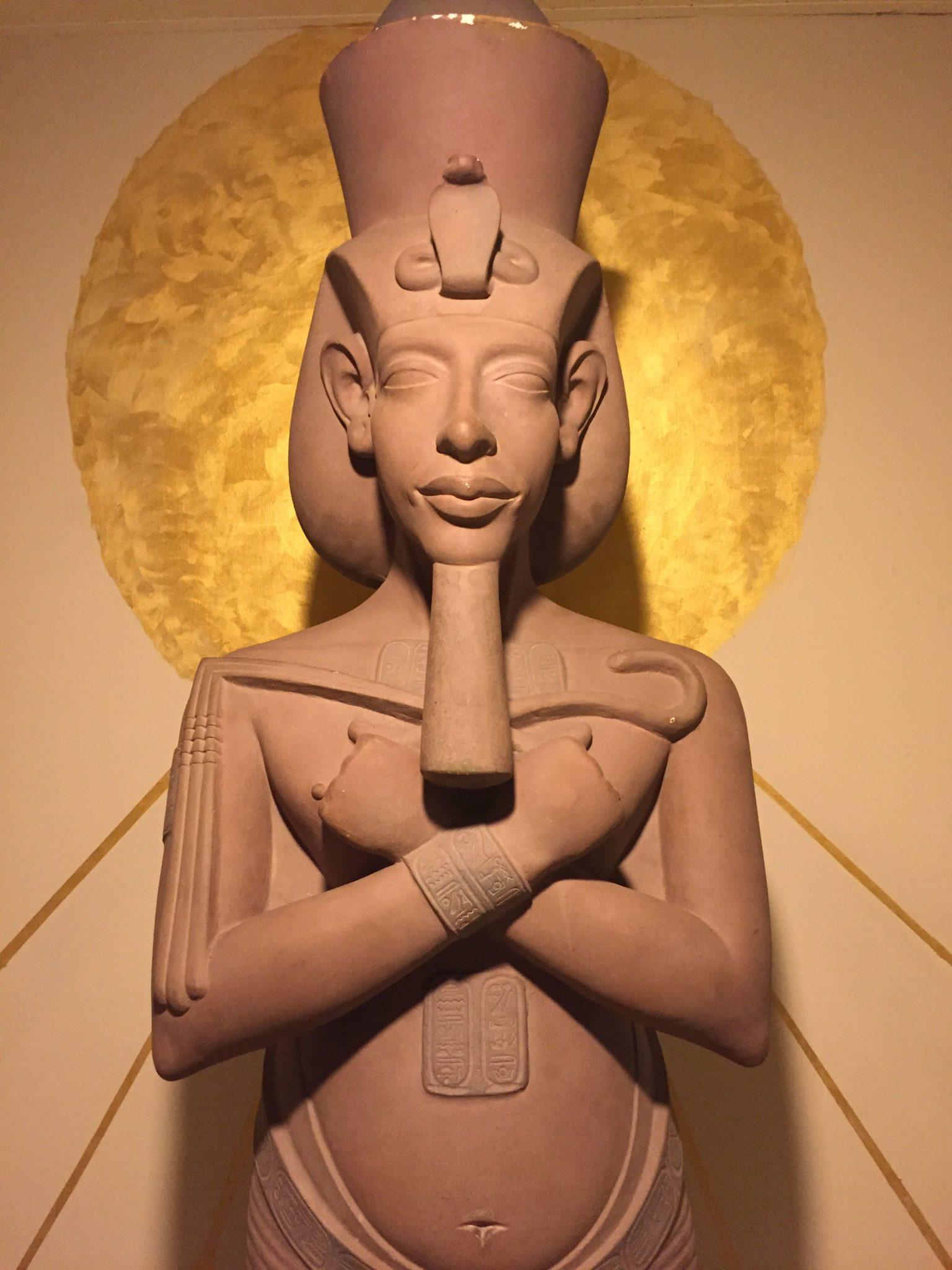 Akhenaten and The Indigenous Teachings of Khemit (Ancient Egypt)

The Shadow of The Wiser, Akenaten

Did religion in Khemit (Egypt) represent only a shadow of the spiritual practices of prehistoric people? According to historians, Akhenaton’s rebellion and his shift toward the worship of a single deity ultimately failed. But in truth, while the public was not receptive to the changes, it should be noted that several small groups carried on the teachings including what would later become the Rosicrucians and the Essenes. 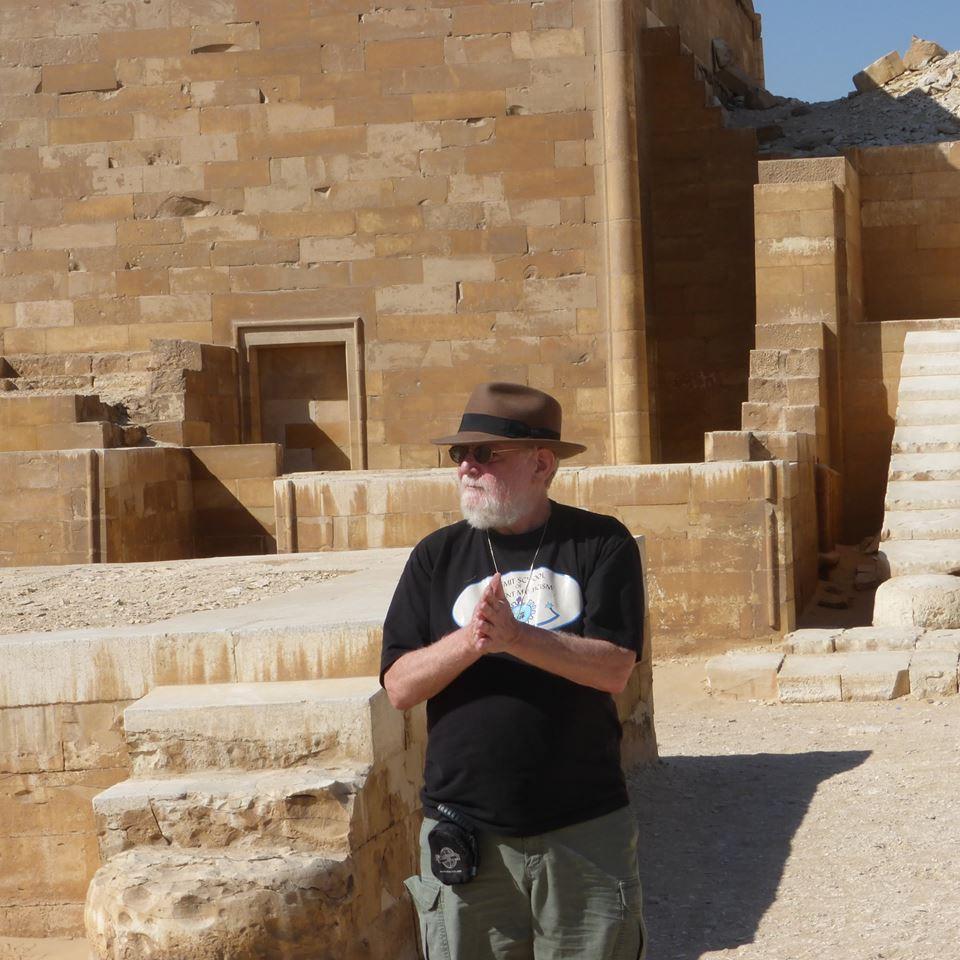 Stephen Mehler is the author of “From Light Into Darkness: The Evolution of Religion in Ancient Egypt”. He is the special guest for the second installment of our podcast radio show “Music Marketing Metaphysics” where discusses his book that explores the teachings of Akhenaten and the real Moses, the true identity of the Hyksos, and Akhenaten’s connections to The Exodus and the Rosicrucian Order. Mehler also shares his perspective on the highly controversial elogonated skulls in addition to providing information about Akenaten’s family blood line. 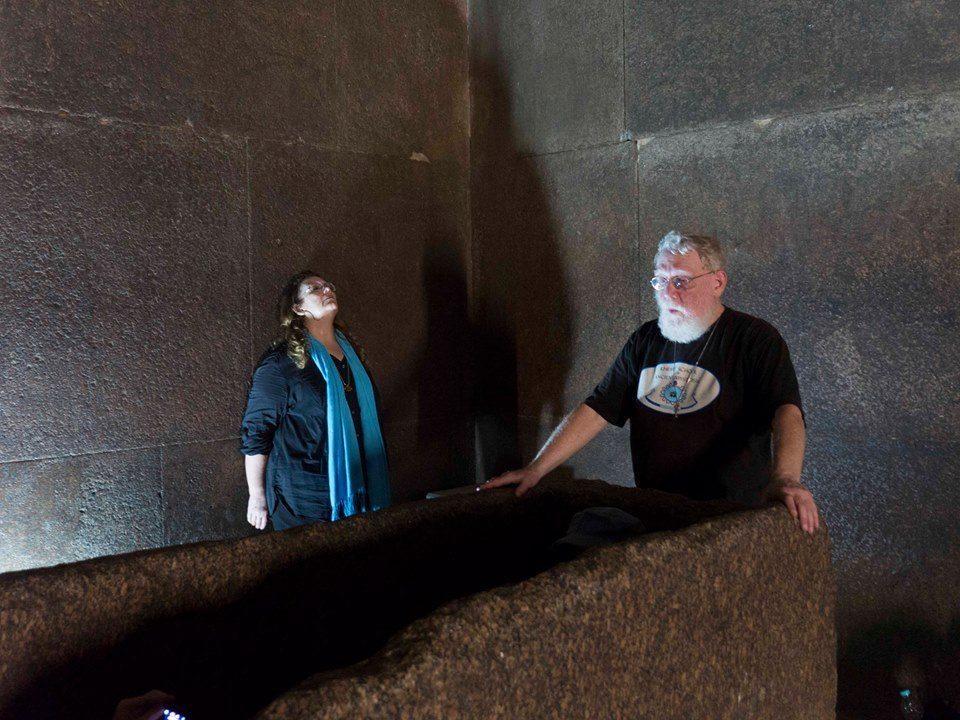 Patricia Awyan and Stephen Mehler, Khemit School of Ancient Mysticism inside the King’s Chamber of the Great Pyramid, Egypt

Stephen Mehler is also a former Rosicrucian Staff Research Scientist and Khemitologist with over 50 years experience researching the answers to these questions:

Was there a advanced prehistoric civilisation in ancient Egypt?

Who were the people who built the great pyramids?

Who carved the Great Sphinx?

Did the pyramids serve as energy devices and not as tombs for kings?

Mehler believes the answers are ‘Yes!’ 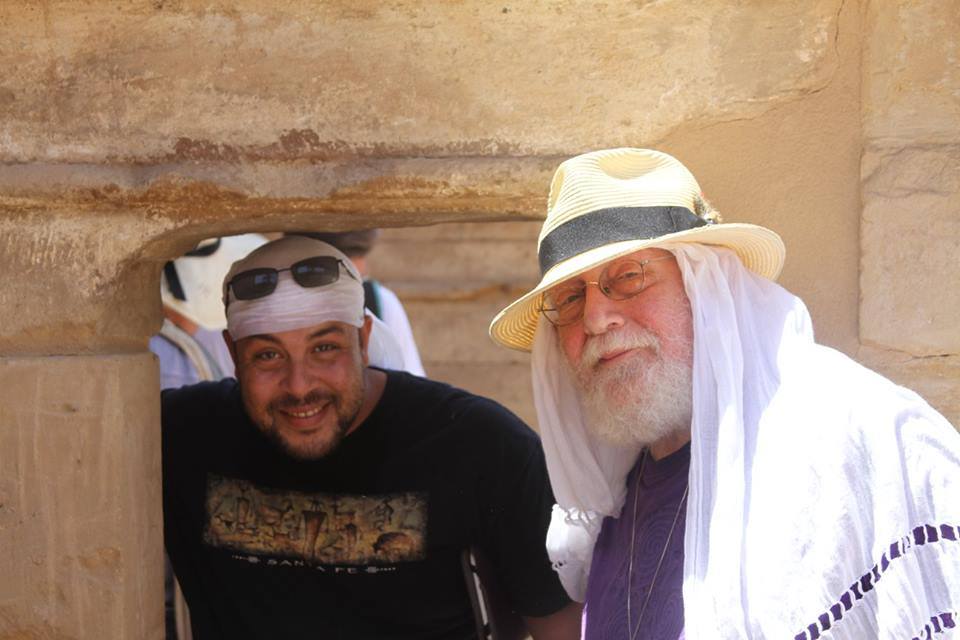 An indigenous oral tradition still exists in Egypt, he has been able to and study it with the help of a living master of this tradition, Abd’El Hakim Awyan. He has also been given permission to share these teachings, presented heretofore in fragments by other researchers to the Western World, teachings that unfold a whole new understanding of ancient Egypt.