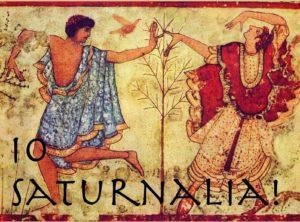 SATURNALIA, THE BIRTHDAY OF THE UNCONQUERABLE SUN:

Saturnalia was once an ancient Roman festival held annually as a devotion to our ancient Sun-God, Saturn. Saturnalia celebrations were held in late December, leading into the winter solstice, called the renewal of lights. It originated as a farmers festival to mark the end of Autumns planting season (Satus means sowing.)

What many people don’t know is that this annual holy-day or Holiday is in fact, the predecessor to our current Christmas. However, this is still a source of great controversy to many Christian scholars. Saturnalia’s festival of lights was the celebration of the coming New Year and the people would shout “IO Saturnalia,” or chant in syllables (short I & long O) during ritual invocations. In time, the festival was eventually moved from the 17th to the 25th and was renamed “Dies Natalis Solis Invictus;” the “Birthday of the Unconquerable Sun” by the later Roman Empire

It was customary to give gifts and to have an abundance of lit candles always present during the festivities, symbolizing the quest for truth and knowledge, as well as, paying homage to Saturnalia as the fire god. In virtually every civilization fire has been a sacred aspect in the worship of gods.

The Egyptians called him Osiris, Ra, and Ptah, the Romans called him Vulcan, the Greeks named him Pan and Helios, in Thrace they call him Dionysus, the Phrygians called him Sabasius, the Etruscans identified him with Sethlans, the Sumerians called him Utu, and the Babylonians called him Shamash, Dumuzid, or Tammuz. “Tam” means, “to make perfect” and “muz” means “fire.”

OUR FATHER AND SACRED SUN/SON:

These were all simply the various names for Nimrod, because Nimrod was considered the father of all the Babylonian gods. As Nimrod, he was resurrected in the person of his son and the two were known as Father and Sacred Son. In time the “sun” came to represent the “son” when he took his place to the right hand of the Father, ultimately replacing him. This would later become the subject of great controversy between Eastern and Western Christianity referred to as “Filioque.”

The Filioque controversy was a major contributing factor to the East–West Schism of 1054. Meaning, literally “and [from] the Son.” Filioque is a Latin term that was added to the Nicene-Constantinopolitan Creed of 381. With the “unofficial” First Council of Nicaea Creed being in 325, which would later have great implications for how one understands the current Christian doctrine and the Holy Trinity.

The 1956 edition of the Americana Encyclopedia says, “Christmas was not observed in the first centuries of the Christian church since the Christian usage in general, was to celebrate the death of remarkable persons rather than their birth, a feast was established in memory of this event [Christ’s birth] in the 4th century. In the 5th century, the Western church ordered the feast to be celebrated on the day of the Mithraic rites of the birth of the sun and at the close of the Saturnalia, as no certain knowledge of the day of Christ’s birth had previously existed.”

SATURN IS THE SUN-STAR:

It’s interesting to note that in Babylonian times Saturn was not only the personification of the sun but was recorded as the actual sun. Babylonian literary sources say, “We learn from the notes written by the astrologers that by the word ‘sun’ we must understand as the ‘star of the sun,’ i.e., Saturn.”

In an archive of an ancient astrological report, No. 176: The text says, “Mul (il) Šamaš šu-u.” The word “Šamaš” or Shamash is the name of the Babylonian sun god. Because there is a division mark between “Mul” and “Šamaš,” a more accurate rendering of this text should read “Planet Saturn (as a) star is Shamash” or “Saturn is the sun-star.”

In recent years, there have been many astronomical texts come to light clearly expressing that the “star of Helios” and the “star of Sol” were in fact, Saturn. Even the Egyptian sun god Ra has been identified with Saturn and not with our current sun. These original references to Saturn are not mistaking it for the Sun but are instead telling us that what was once called the sun is the same astral body we presently call Saturn.

The Babylonians called the planet Saturn “Ninib” which is an older rendering of “Ninurta.” In early commentaries Ninurta was a solar deity and the Chaldeans who ruled Babylon in the 6th century BC referred to Saturn by the name Helios, meaning the sun. The Greeks called Saturn “Phaenon,” which means “the shining one.”

It’s an interesting question to ask ourselves if Saturn is in fact, our ancient sun and could it possibly be linked to the origins of our Judeo-Christian portrayals of Lucifer, the bearer of light, or falling star. There is staggering evidence out there which aims to prove this could in fact be a very real possibility, and if so, could shed light on our entire origins history throughout all Religions, Mythologies, and folklore. This could one day explain our many ancient epic tails that took place in the sky when Saturn lost its title as the brightest morning star, and Saturnalia was dethroned and conquered as our falling Sun-God. 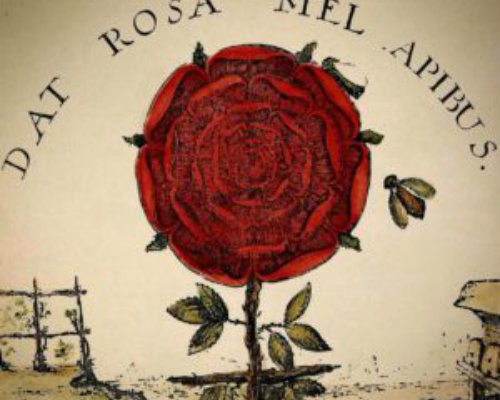 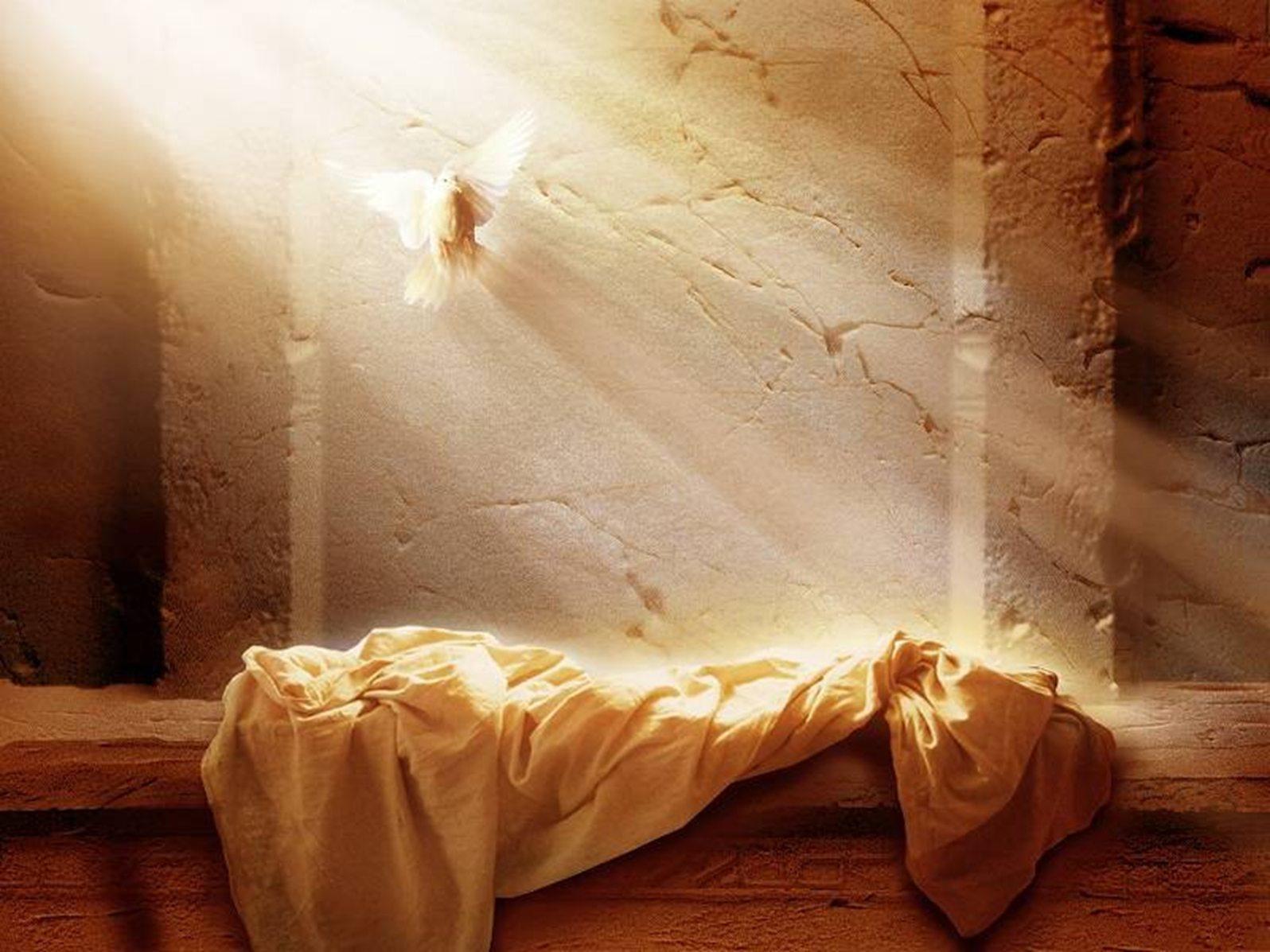 The Alchemical Meaning of Easter

March 27, 2016
Previous Post Ophiucus and "The Hermit": The Secret of Yvd and the 13th Zodiac Sign
Next Post Secret Teachings From The Manly P Hall Research Library