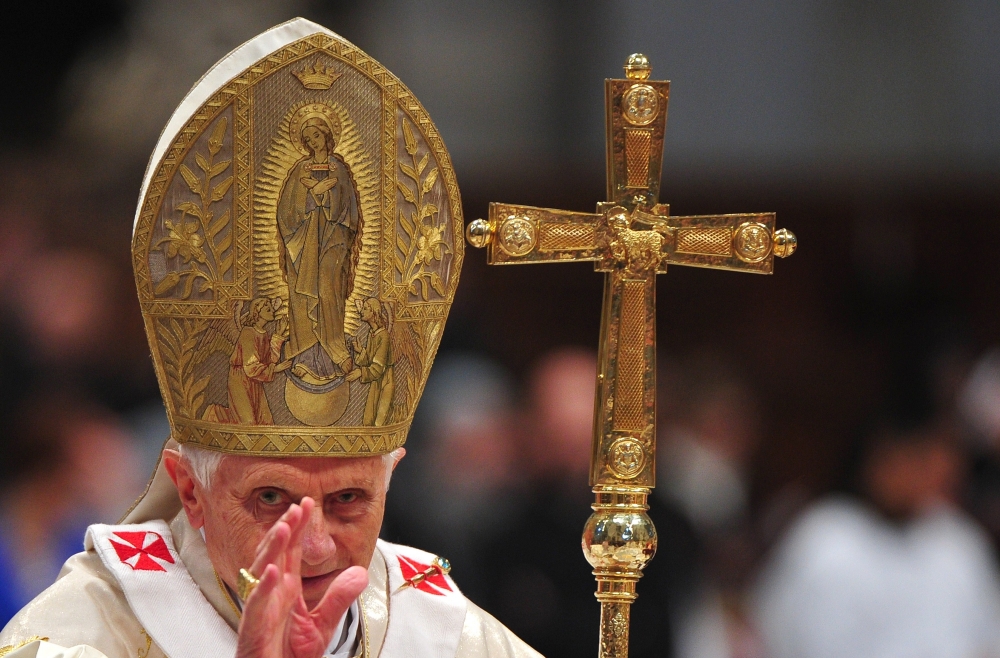 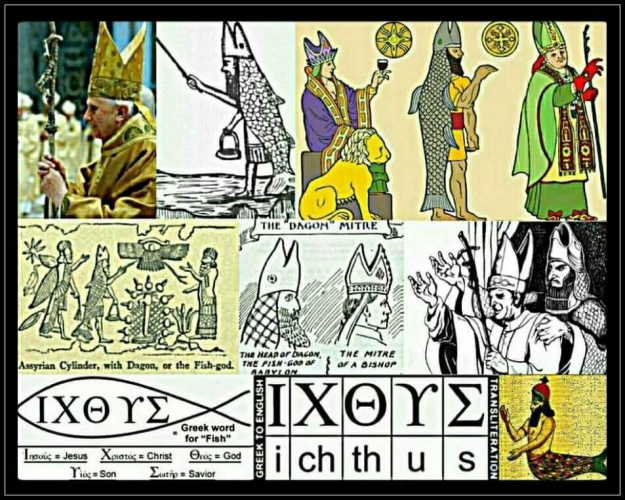 Ichthus was a symbol for Jesus in early Christianity, better known today as the “Jesus fish.”

Our ancient gods have long been symbolized by fish but why? Where did it come from? Lets look at Dagon, which was an East Semitic Mesopotamia fertility God of the grain and worshipped by the Philistines.

What does any of this have to do with the Hebrew letter Nun נ? Nun נ means fish in Aramaic and fish in hebrew is pronounced Dag; Dagaz, they have the same root meaning..

Nun נ is believed to be derived from an Egyptian hieroglyph of a snake. The Hebrew word for snake, nachash begins with a Nun נ and snake in Aramaic is nun or eel. 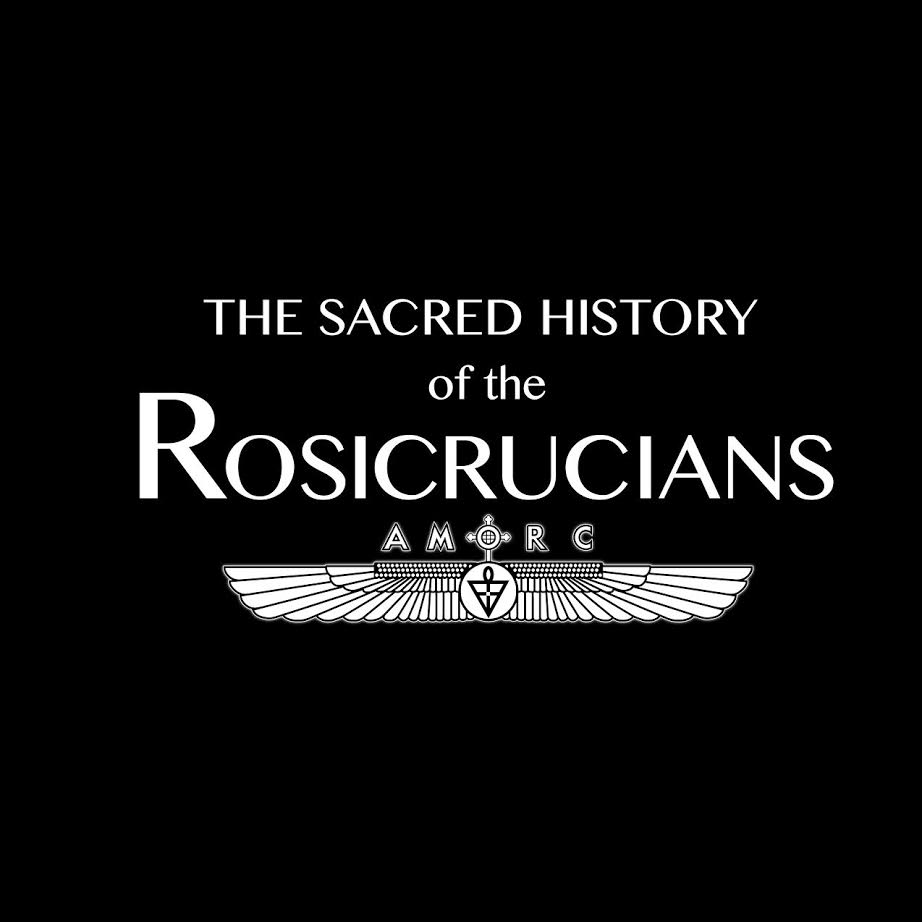 June 6, 2017
Previous Post Why is Kali Called The Ego Slayer?
Next Post Who Were The Masters And Mistresses Of The Animals?