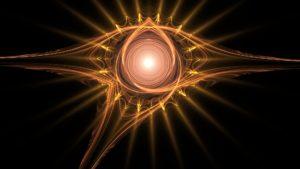 Throughout history and spanning all spiritual practices and worship are the Five Elements of this Creation; earth, fire, sky water and air. Is there a direct correlation between the Sun and the Fire Element as it relates to the study of the Eye of Ra, and Lord Maha Vishnu? The Eye of Ra is believed to be a being from ancient Egyptian mythology, functioning as a feminine aspect of the Sun God, Ra. The Eye of Ra is also equated with the disc of the Sun, cobras, and with both white and red crowns. The cobras represent protection, and the white and red colors reflect the relationship between upper and lower aspects of Egypt. Why did Egypt so powerfully worship the Sun? What was the force behind this God an why is there reference to both male and female aspects? 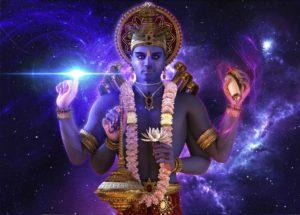 According to ancient Indian spiritual and sacred knowledge, Lord Maha Vishnu is identified with not only the Sun (Surya), but also is shown wielding his disc or chakra, Sudarshana. It is believed that when Maha Vishnu releases and throws his chakra He does not miss, thus killing (burning) the negativity, and restoring the dharma, the truth/right judgement, and the Divine light to this creation. Lord Maha Vishnu, a great Avatara, has reincarnated many times since, coming as Lord Rama (as written in the ancient Indian text, The Ramayana), Lord Krishna, various other incarnations such as a dwarf, a boar and even a great tortoise. His soul is currently helping affect this planet in a high Divine and positive way as the incarnation of Lord Balaji, or Venkateshwara. This great Avatara can access a particular chakra of supernatural energies and turns into a female every Friday. Why is this important to be able to turn from male into female and back again? If Nature cannot recognize you properly, it is as if you can access a secret channel of the Divne.

There is a direct correlation between the carvings of ancient Egypt and those of India, regarding cobras, the red and white colors, the Sun, and what these 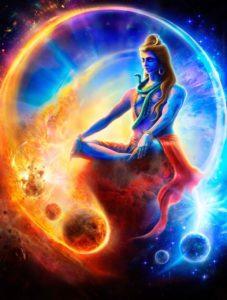 historical recordings and carvings were trying to tell us. If we consider that Yoga means Union Energies, then true Union means male/female aspects merged. In the Indian tradition, they believe it is not possible to separate the two; Shiva/Shakti. Shiva means male (white color), and Shakti means female (red color). Wherever Shiva is, Shakti is there and wherever Shakti is, Shiva is there. This soul mechanism as it is applied to Maha Vishnu, means he is not only male but also female, so Shiva is with Him as well, thus the cobras and the referrence to both white and red colors.

For those who worship the Sun, believing it to be the Fire Element and Lord Maha Vishnu, there are many deep soul purifying practices to help destroy the negativity and to add Divine strength to the soul. Some of these practices are done throughout the day, but according to the Indian tradition, the early morning sunrise is the most powerful because it is believed at this powerful time, the Sun is both aspects, male and female. The Surya Nadi practice is done only at sunrise. But in fact, both sunrise and sunset timings are when the Divine Feminine aspect of the Sun, Sri Maha Lakshmi, is at it’s strongest, and Maha Lakshmi is the consort to Lord Maha Vishnu.

For comments or to find out how to work with the author, please contact: marcie@marcie-anderson.com

Marcie is an International teacher and healer with a PhD in Eastern Psychology, and is a master in helping to bridge Western methods and practices with ancient Eastern spiritual knowledge and soul healing techniques. Marcie is the author of Meditation for Athletes, presented to each athlete at the 2010 London Summer Olympics, and the upcoming book, Are We There Yet?...Enlightenment for Busy People. Marcie is a soul doctor and meditation specialist, with over 12 years in practice, and once competitive athlete and athletic model, turned yogini. *To learn how to work with Marcie, please email: marcie@marcie-anderson.com 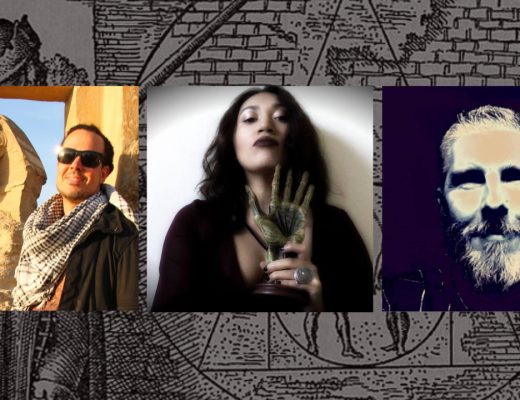