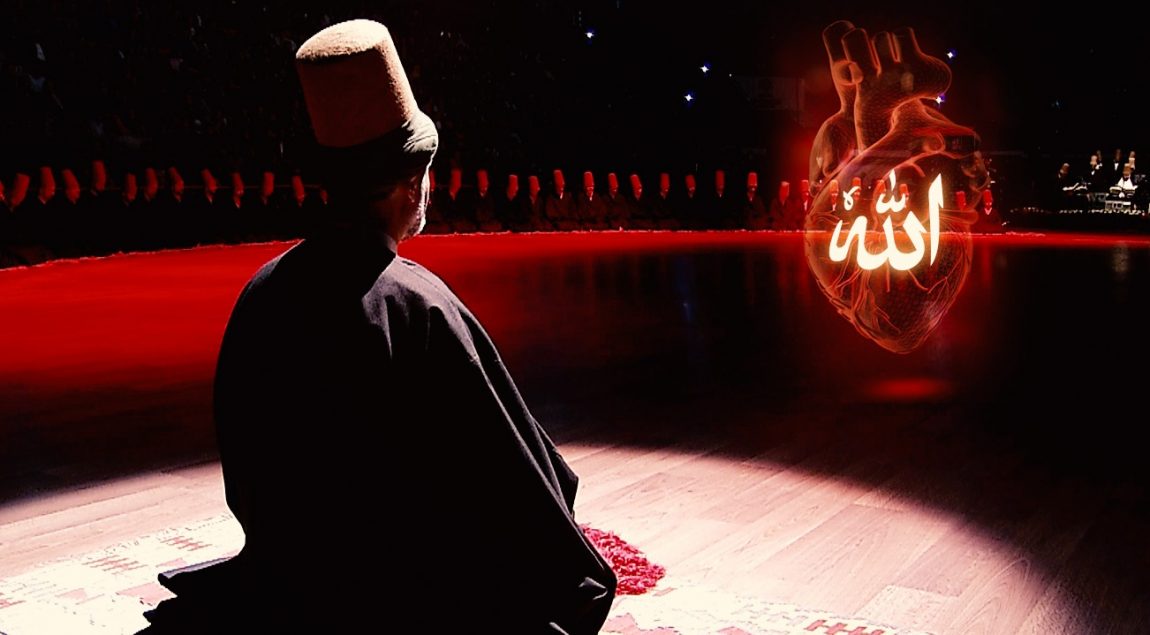 How many times have you offended your own soul by being something other than who you truly are? We have all held back on doing something that we wanted to do, at one time or another, out of concern of what others would think of us. Regret does not sum up the feeling of not having listened to our heart’s yearnings.

Respectability, rather than love and compassion, has been the rule of measure used by spiritual communities. Judgement is abound because we choose to see with our two physical eyes instead of employing our metaphysical sight.

Both Devil and God

When thinking of an enlightened master or Adept most people tend to think of a moralist one who does no wrong, a saint even. But an Adept knows that we are god and the devil alike. An adept doesn’t need to be thought of as perfect or to be respected to reach the heights of the soul.

Respectability is a superficial creation for and of a fickle material society. The need to be seen as respectable is a sickness that poisons those who stand too close to the crowd. We need to do away with self important posturing and our dependence on the opinions of others.

The path to truth has to be undertaken under the direction of the heart, not the intellect. Prevail over your lower nature by way of the heart. Since, it is the heart that reveals the true nature of all things.

The ancient Egyptians believed that our heart transcribed all of our positive and negative deeds while on the earthly plane. After a person died, the heart was weighed against the feather of Maat-neter of truth and justice.

The heart should be a feather and not a paperweight.

When you try to feverishly keep a flawless reputation you hardly seem to belong to this world. Remember, you are of this world and you are in this world, you must learn that before you can transcend it.

“Most people are other people. Their thoughts are someone else’s opinions, their lives a mimicry, their passions a quotation.”

The Sun and The Beloved

Rumi was a “respectable scholar” before he became a poet. This was prior to meeting his mirror, Shamz of Tabriz, a wandering Dervish/Sufi who would destroy Rumi’s reputation out of love.

Live where you fear to live. Destroy your reputation. Be notorious.

While traveling to meet his destiny, Shamz, had sent a would be disciple to a tavern to get some wine. The disciple refused because that went against Islam and was afraid of what people would think of him. So, the first disciple failed the test.

Shamz worried that Rumi would be afraid to take the plunge too. That his reputation would stand in between him and knowing God.

For one who has a deep connection with the cosmic mind a bar is but another place for communion with the God of his heart.

Shamz set out to destroy all of the attachments Rumi had built in the material world. It is attachment that keeps us rooted in our lower nature. Thanks to his teacher, Rumi came to know persons he would have otherwise never met. Kill your idols: fame, wealth, rank, and even our belief system are but obstacles on our path to true wisdom.

Slander may bruise our ego or nafs but it is a necessary shock needed to propel us forward in our transformation. It is useless to be admired our whole life and to be sheltered from criticism. Not that critics are right but having a reputation beyond reproach is a mark of un-lived life. Lose all of your illusions on the path to transformation.

Pinero tells us that:

“The vainest are those who like to be thought respectable.”

The person who is least interested in spiritual principles is the one who sees himself as superior to all others. Put aside your vanity because this is what stands between you and taking the plunge into the waters of the mystic.

Throw yourself unto THE THINGS THAT DAMAGE, DEVASTATE, AND DESTROY and rise like a phoenix from your own ashes.

Now, this does not mean that unleashing our beastial nature is righteous and that harboring/creating negativity is just. If this your true nature you still have a lot of self work to do. Nor, is losing respectability akin to losing the motivation to create in this earthly plane. As with anything, this principle has to be balanced and analyzed wisely.

You will have to work alone in obscurity for long time and an unshakeable conviction is of great value. There is no room for half-heartedness, this is what separates the Neophyte from the Adept. There will be no one to comfort you but here is where you learn the invaluable lesson of the difference between being alone and being lonely.

You know that the wise never surround themselves with crowds; because listening to your soul requires silence. You will find that the many veils of who you thought you were will continue falling in this new found stillness. 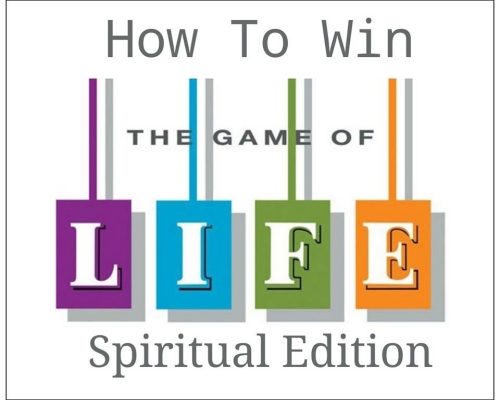 How Can We Stop Losing And Start Winning The Game Of Life? 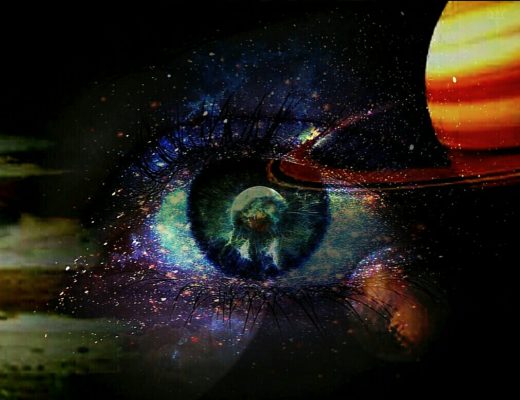 The Great Transformation 🔺 The 2020 Jupiter-Saturn-Pluto Synods