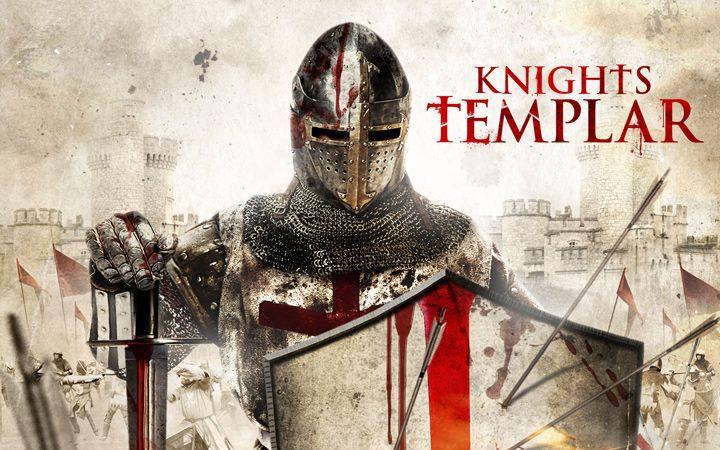 Who Made the Petroglyphs on the Mysterious Dighton Rock?

“Among the other Curiosities of New-England, one is that of a mighty Rock, on a perpendicular side whereof by a River, which at High Tide covers part of it, there are very deeply Engraved, no man alive knows How or When about half a score Lines, near Ten Foot Long, and a foot and half broad, filled with strange Characters: which would suggest as odd Thoughts about them that were here before us, as there are odd Shapes in that Elaborate Monument.…” 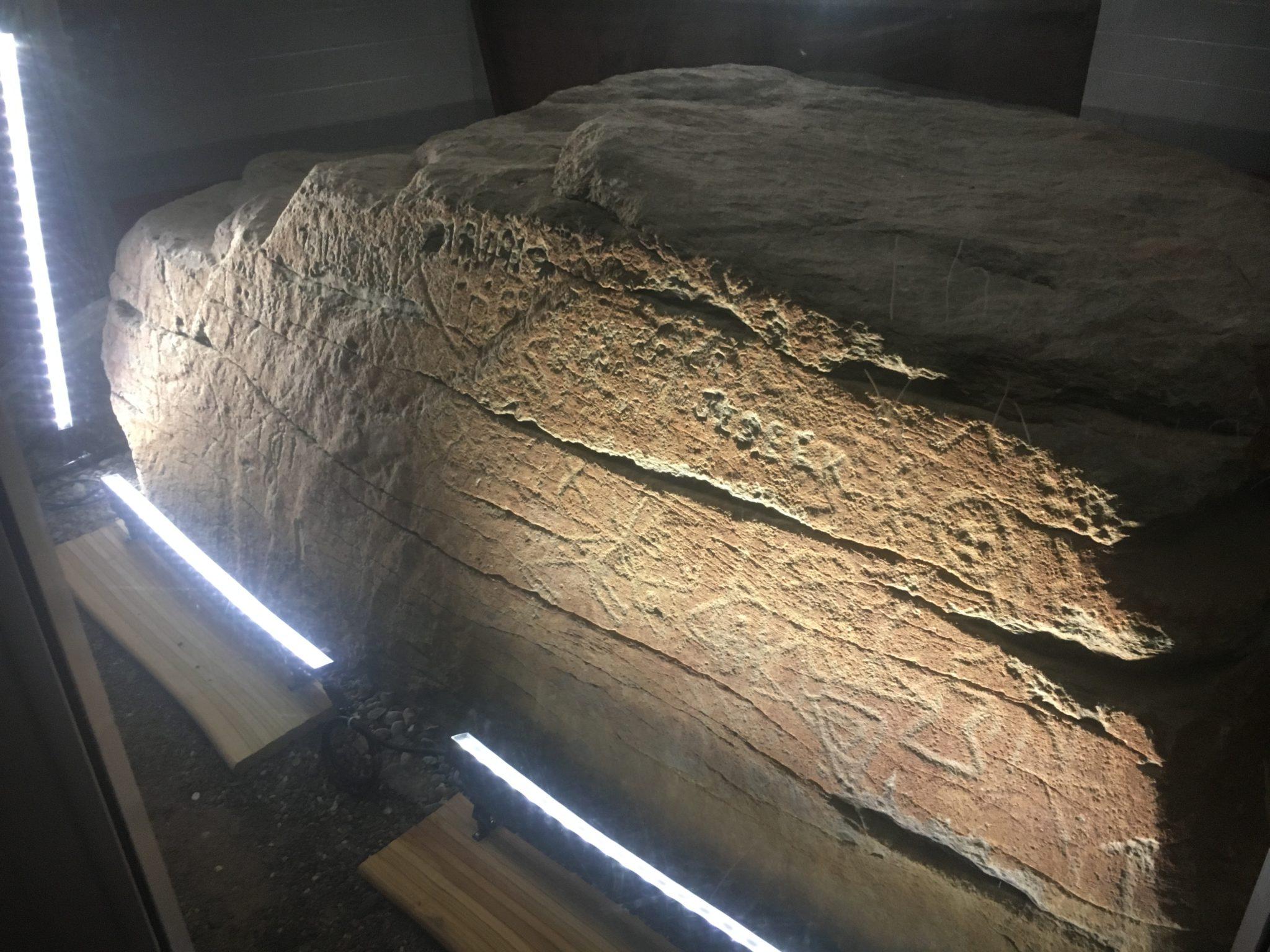 Knights Templar and their Transformation into the Knights of Christ

The Grand Prior of OSMT J Knights Templar, Tim Jones presents historical information about the Knight’s Templar and the possibilities that they visited Dighton Rock in Berkley, Massachusetts more than 500 years ago.

In this video the Knights Templar grand prior will explore the history of the Templars and their transformation into the Knights of Christ leading to Miguel Corte Real.