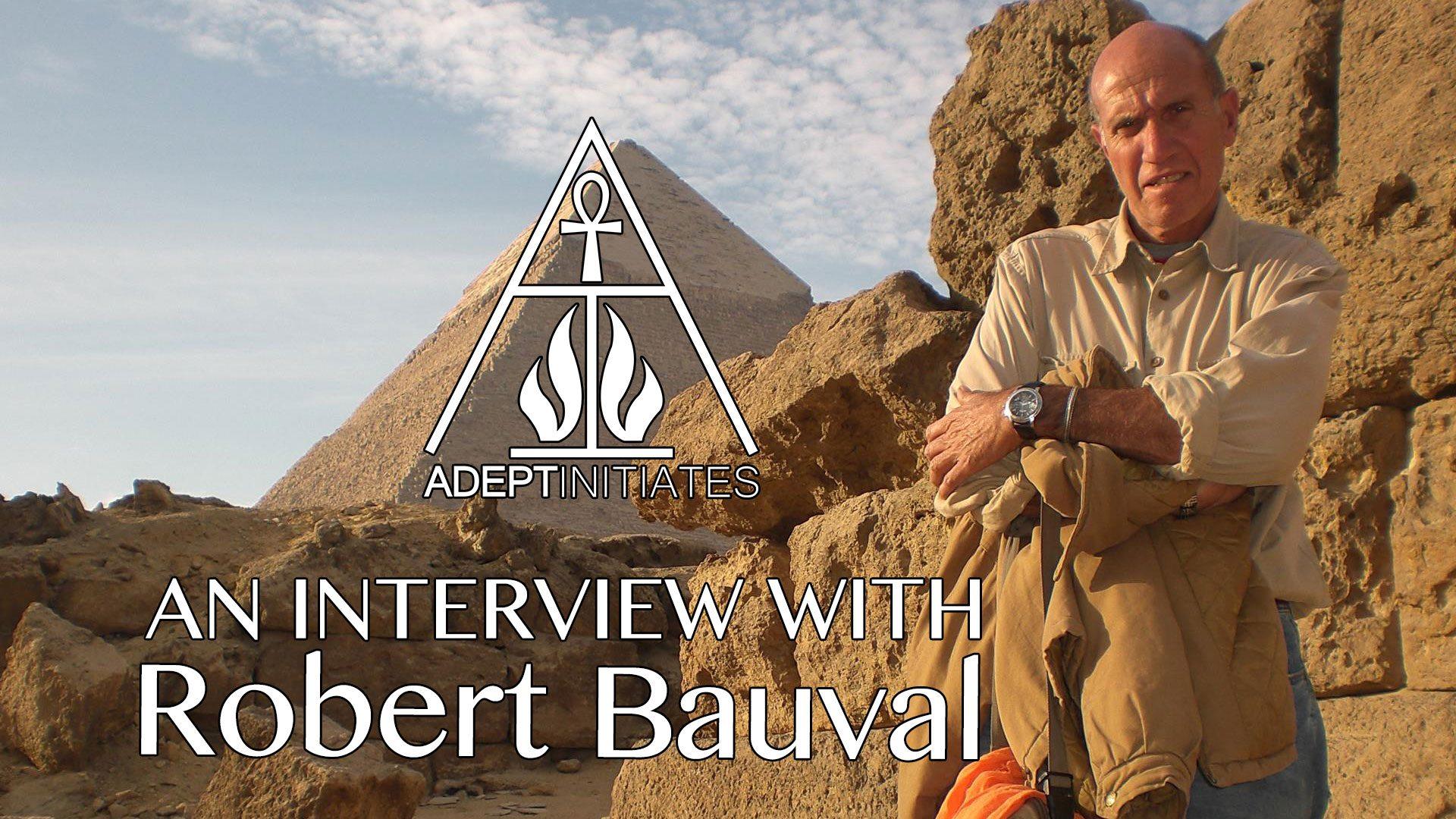 Robert Bauval has been focused on writing a new book as of late, which includes a fascinating new framework for investigating the ancient past.  In our latest conversation, he explained the importance of acknowledging the notion of a multiverse.  Robert also reminds us that an evolving understanding of science is necessary in order to decipher the mysteries of the past.

In recent years quantum physics has demonstrated quite a few things that were once considered impossible.  We are composed of energy, and in fact all matter is a form of a vibration or frequency.  For hundreds of years a Newtonian model of physics has been the framework for understanding our reality.  The quantum universe is a reality in which consciousness has a direct impact on the surrounding particles at smaller than a sub atomic level.

Quantum physics encompasses an approach to science that considers consciousness as a major factor in the construction of our universe. 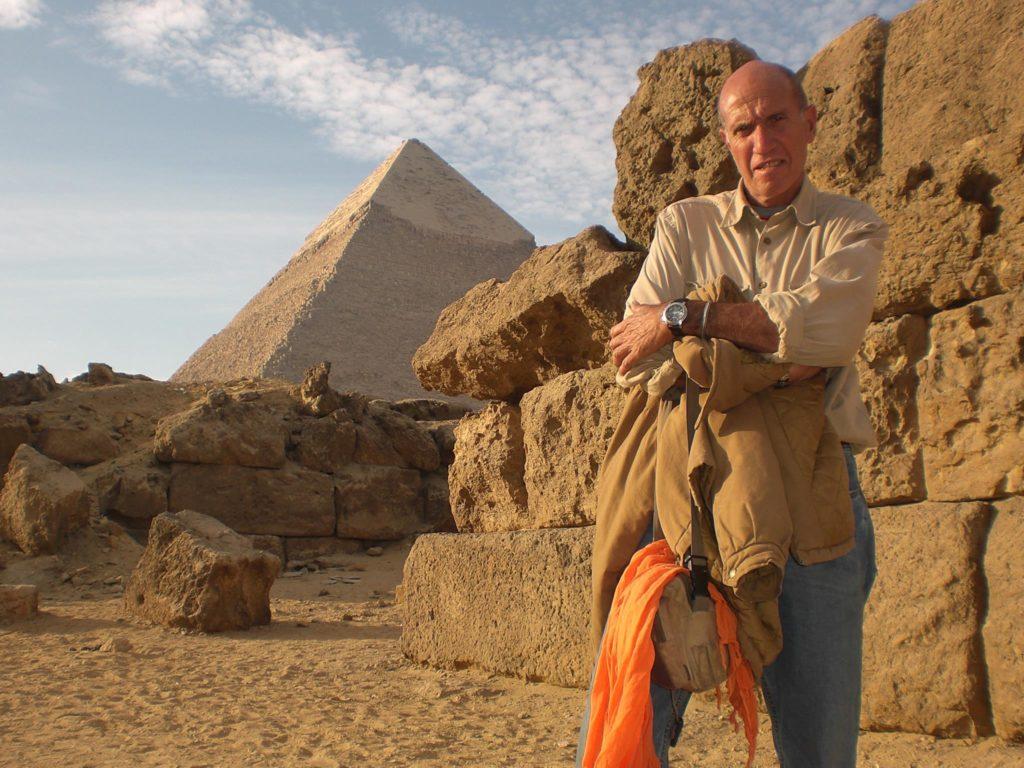 We sat down with Robert and he shared details about his upcoming book, the influence that quantum physics has had on him, and his new approach to research.  His new writing partner for the book is Chandra Wickramasinghe, the astro-biologist and physicist well-known for the “panspermia theory” (that life on Earth was imported by comets and meteorites).  The theory was developed by Wickramasinghe in the 1970s with the astronomer Sir Fred Hoyle.

Some of the more interesting topics discussed over the weekend in his intensive workshops were:

*Is there a “God” or “Higher Intelligence” that created and controls the Universe?
*Is the Universe “designed”?
*Do we live in a multiverse or a computer simulation?
*How old is life? Did it pre-exist our solar system? And if so, could it have developed into more advanced “civilizations” than here on Earth?
*Can the human brain be accessed by more than the assumed 10% capacity now used?
*How much untapped knowledge might be “hardwired” in our brains, cells and DNA?
*Did the ancient Egyptians (and other ancients) find a way to access more brain power/capacity through a non-empirical way i.e. without “technology” and “science” and thus have free access to more knowledge?
*What was the true function of the “pyramids”? Can they be some sort of soul-machine or metaphysical apparatus?

Bauval’s new book promises to be something we haven’t seen before, exploring the ideas that panspermia theory has seeded.

Are you a student of ancient wisdom?  Do you love rare texts and secret knowledge?

If you enjoyed this interview, don’t forget to join our Adept Initiates community to be entered in our monthly drawings of esoteric books and other metaphysically connected wonders.  https://adeptinitiates.com/giveaways 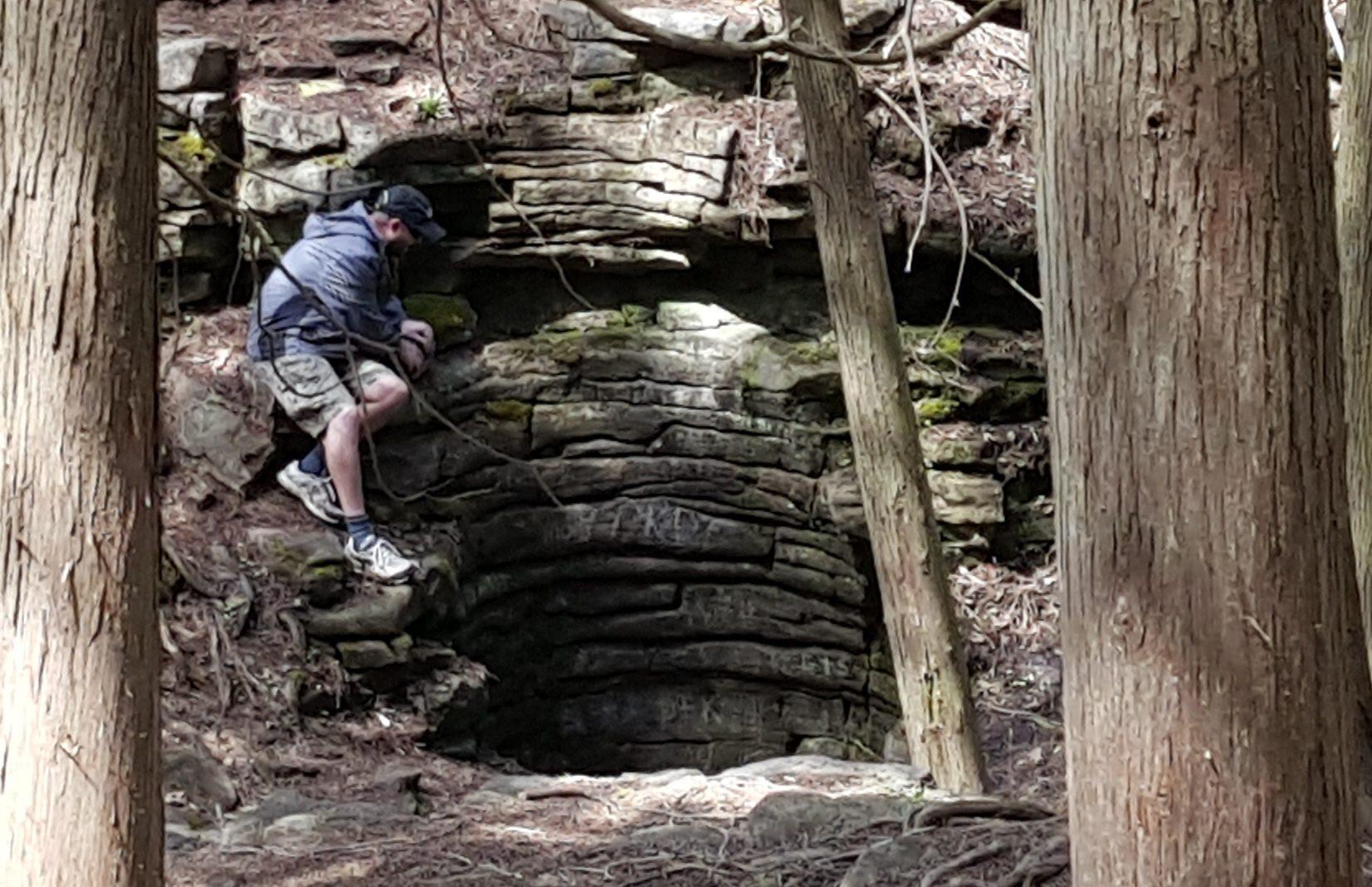 March 25, 2017
Previous Post Graham Hancock vs Erich vonDaniken Debate LIVE!
Next Post How You Can Use Your Masculine/Feminine Energies to Ascend