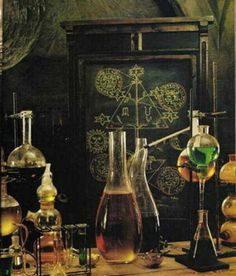 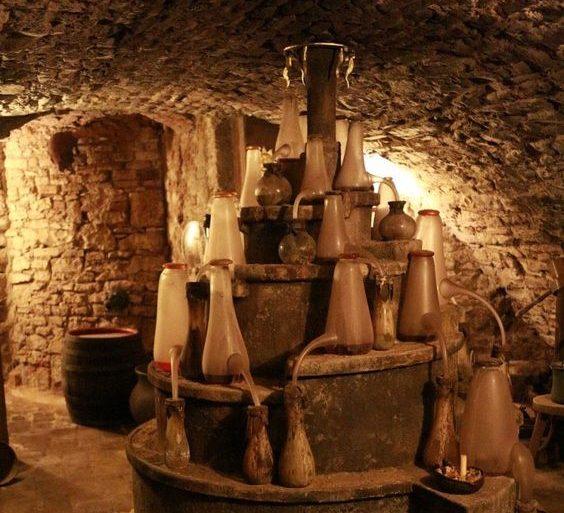 The Meaning of Secrecy in the Work

“But these things are so set down by obscure philosophers to deceive the unwary, as we have before spoken; for is not this “ars cabalistica” or a secret and a hidden art? Is it not an art full of secrets? And believest thou O fool that we plainly teach this secret of secrets, taking our words according to their literal signification? Truly, I tell thee, that as for myself, I am no ways self seeking, or envious as others are; but he that takes the words of the other philosophers according to their common signification, he even already, having lost Ariadne’s clue of thread, wanders in the midst of the labyrinth, multiplies errors, and casts away his money for nought.”

The alchemists have always written for their own kind and not for the lay man. Arthephius clearly confirms this to us in the above quote. Why would this be so? Why such obscurity? Why such deception and why the secrets? It seems clear to me that the alchemists wanted their works to be known, but that they wanted only certain types of men to know them. They wanted only philosophers, mystics, and lovers of that which is the divine in all things to have access to the teachings. For that is what the alchemists sought, to find the quintessence in all things. They knew very well that their secrets and their grand works would be abused, laughed at, and belittled by the common man. They knew that the great virtues of plants and minerals would only be used for selfish gain, for recreational uses, and perversion. They knew that rather than use their elixirs and stones for the welfare of mankind, they would soon degenerate their uses and profane the most beautiful philosophy behind their Great Work.

Such secrecy is also observed in the practice of inner alchemy where the revelations through initiation are not always meant for everyone. Such light is given to those who are ready for it, because all elevation and expansion of consciousness generates along with it a certain specific charge of energy that must be able to be assimilated. The revelation of one may not mean much and may even be ridiculed by those who are not ready for such truths. There also come the risks of overwhelming experiences and an inability to cope with the psychic energies stirred up when an ill-timed revelation is shared. By observing the esoteric law of silence, we are really respecting those who are seeking by looking out for their psychological and metaphysical psychic well being.

This does not mean that we should not share and teach. It does not mean that we should lock up our secrets and throw away the key. On the contrary. It means that we should be able to recognize the sincere seekers and know their readiness for revelation and guidance. For did not the master also say, “do not hide your light under the bushel”. Learn to know your own kind and have sympathy for him or her who knocks at your door. Give to him who asks, and reveal to him who seeks. Keep in mind that each will see in his own time and in his own rite. Above all know the swine, for he will chew up your pearls, and spit them back out at you. 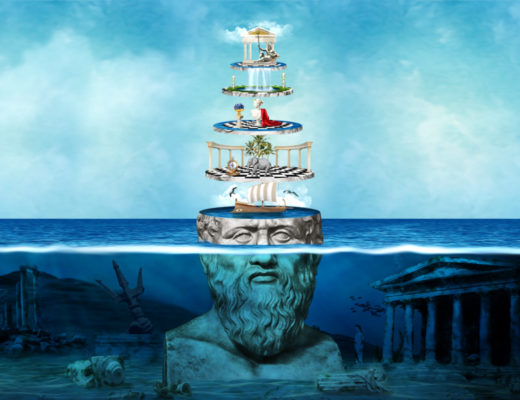