Let us first establish the difference between Hermeticism and Hermetism. Hermetism was a term used before the Reinasance whereas the term Hermeticism was used after the Renaissance and it describes our modern term of the teachings of the Hermetic tradition

We can owe the well known axiom of as above so below or that which is within is also without to the Hermetic tradition. Hermeticism as the name may foretell is a set of teachings attributed to Hermes Trismegistus. When Alexander the great conquered Egypt there was mix of hellenistic and Egyptian Gods. Thoth (Greek name for the Egyptian neter Djehuty) then integrated with the Greek Hermes. It is believed that many of Hermetic teachings were taken from the Egyptian mysteries and adapted to their understanding.

The “Emerald Tablet” was a text which assumed an important place in the Hermetic mystery tradition. The Emerald Tablet is also known as Smaragdine Table, Tabula Smaragdina, or The Secret of Hermes.

In his book, Apollonius of Tyana, a philosopher of the first century illustrates how he discovered the tomb of Hermes and claims to have found within a sepulcher, an old man seated on a throne holding the emerald colored tablet.

“Our gold is not the gold of the vulgar”

The Secret of Hermes

Under the umbrella of Hermeticism we can delve into the arts of Alchemy. The definition of Alchemy in a broad description can be seen as the process of transformation or the raising of vibrations.

Wisdom that understands in silence is the matter and the womb from which human beings are born, and the True Good is the seed.

– Secret Sermon on the Mountain (The Initiation of Tat) from The Corpus Hermeticum translated by G.R.S. Mead

The teachings of Hermes come from two books one of which is the Corpus Hermiticum and the other is Asclepius.

These books are both shrouded in mystery. They have no author attributed to them but what can be gathered is that they were both written in Egypt before the end of the third century.

Hermeticism became popular during the medieval ages so much so that Christian philosophers quoted the works in their own discourses and writings. Unfortunately it was not welcomed into the mainstream as book of magic and many who practiced the magic of these books were burned at the stake. 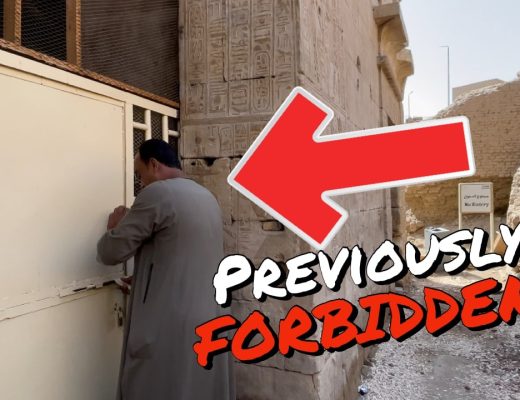