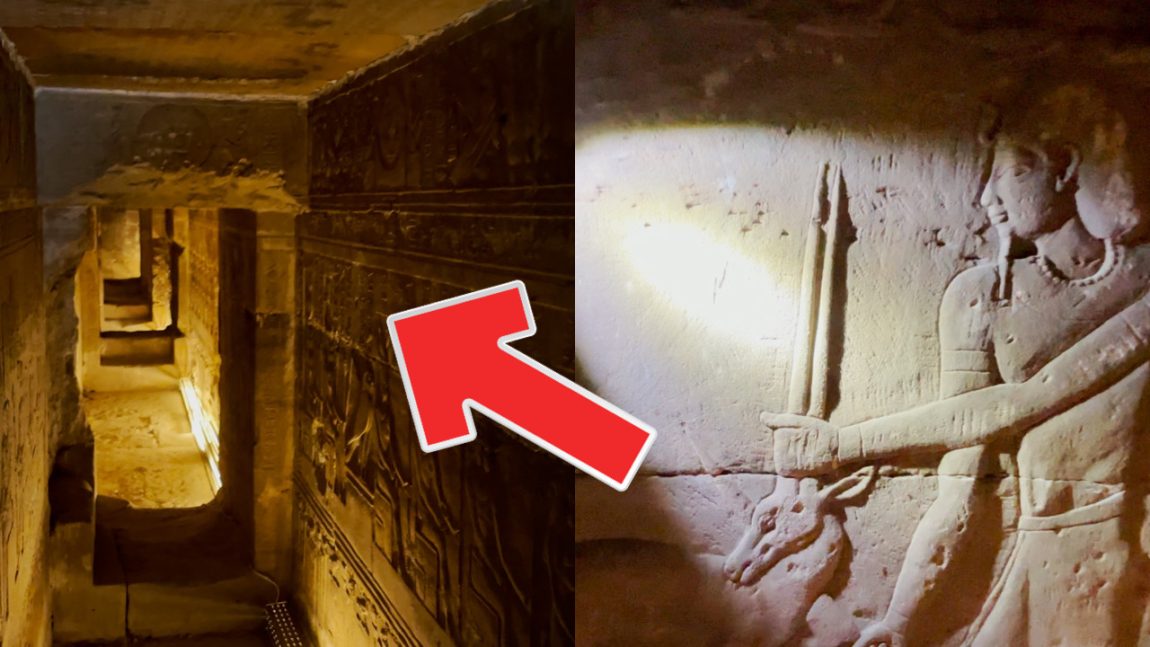 Forbidden Crypts Revealed: Never Before Seen Video Inside The Temple of Hathor at Dendera

The Temple of Hathor inside the Dendera Temple complex is located about 2.5 kilometres south-east of Dendera, Egypt. Constructed in the Ptolematic period, it is widely known as one of the best-preserved temple complexes in Egypt. The area was used as the sixth nome of Upper Egypt, south of Abydos.

The Dendera Temple is consecurated to Hathor, the mistress of cycles of time, love, joy, pleasure and music. Below the Temple of Hathor are the subterranean crypts that total twelve chambers. Some reliefs are dated to as late as the reign of Ptlemy XII Auletes. Egyptologist believe the crypts were used for storing vessels and sacre relics.

One of the crypts features the so-called famous Dendera light bulbs and this crypt been open to the public. However, the other crypts below the temple has been forbidden – until now.

RARE! First ever video footage INSIDE the PREVIOUSLY FORBIDDEN Crypts below The Dendera Temple of Hathor. This video was filmed on September 19th, 2021 and is among the first to ever show the public what the interior of these two ancient Egyptian crypts looks like.

Both of these subterranean crypts at The Dendera Temple of Hathor have only recently been opened for esoterci researcher and tour leader, Anyextee during an Adept Expeditions tour of Egypt. Previously the public could only explore the famous so-called “light bulbs” crypt.

So what did you think of the astonishing reliefs inside these previously concealed crypts? 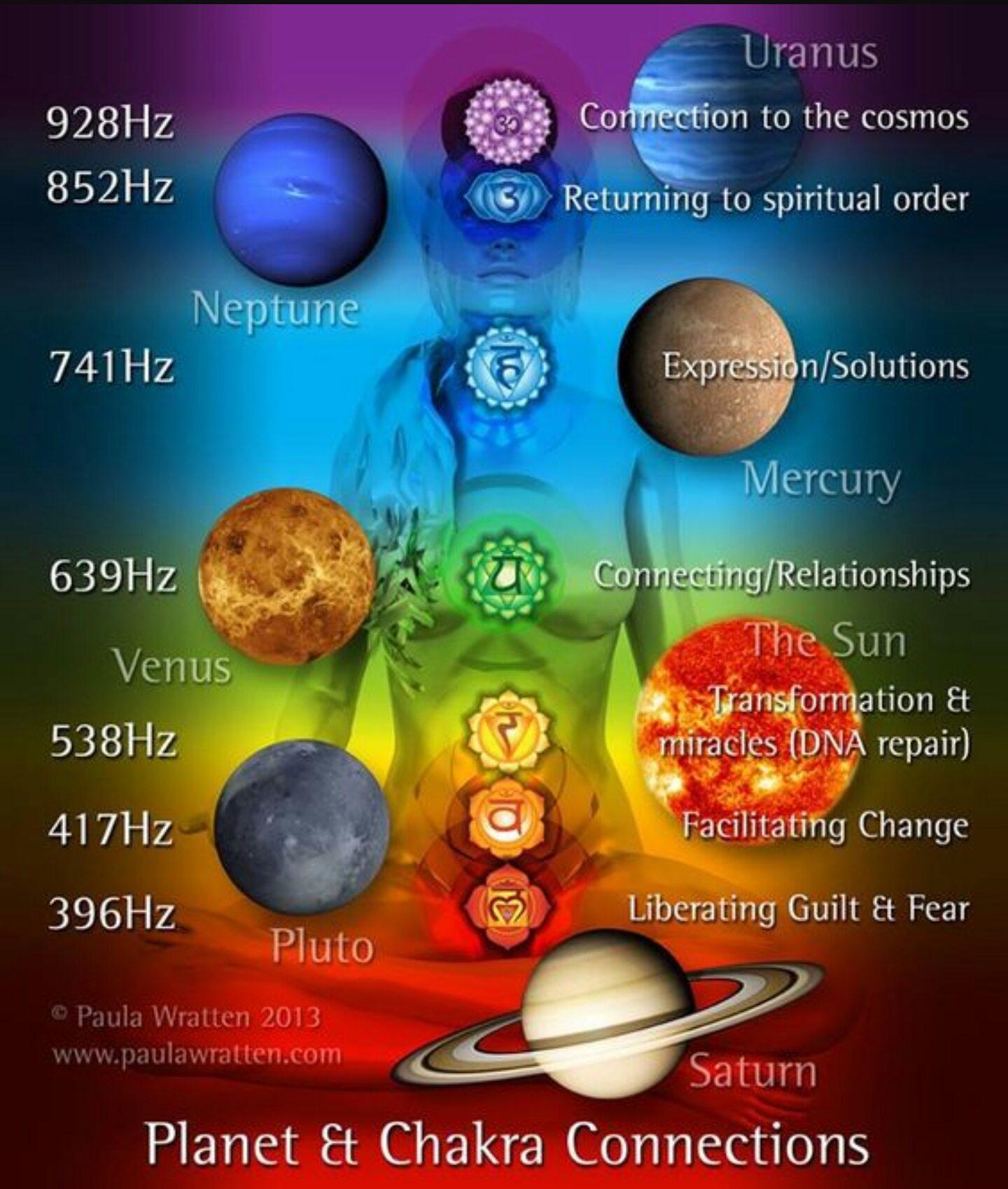 November 17, 2015
Previous Post Mystical Traditions: Inside The Great Pyramid of Giza
Next Post What Will We Find in Egypt? An Esoteric Symbolist tour of Egypt that You can Join!