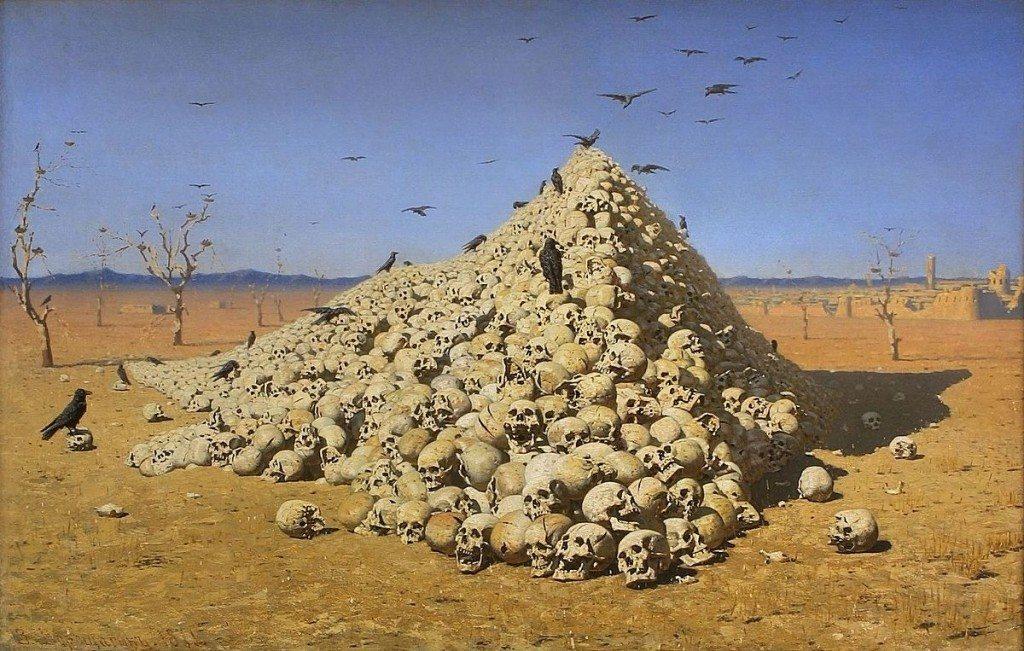 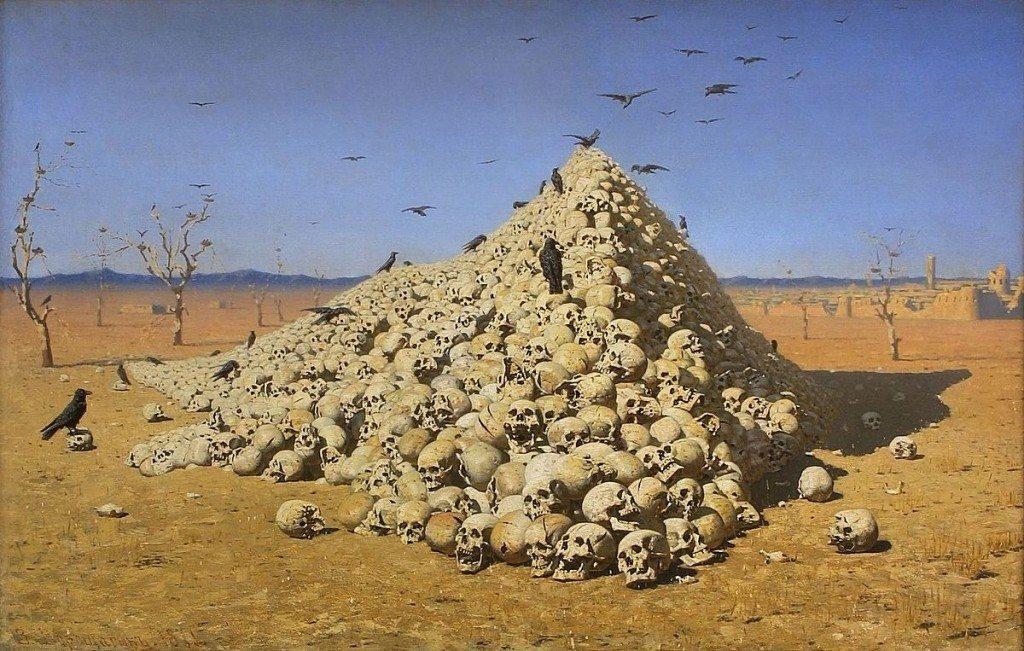 The elevation of someone to divine status; deification, aka in laymen’s terms becoming God, or the self realization of who you are.

The first stage is the quest…
the second is the discovery
the third is the shock and disturbance of this discovery
the fourth is wonder and amazement
the fifth is the presence and reign over All.

The seeker must always be on the quest. The truth is hidden so as to be found. As the prophet said, it is a”hidden God”who invites us to participate in this great game of the quest.
An old rabbi explained it to his grandson in this way: “When you play hide-and-seek with your friend, imagine his disappointment and pain if he hides, and you simply stop looking for him.”
When we stop looking for the hidden God, we resign from the divine game. Yet this game, this quest, is what gives our life meaning.
Is not the whole history of Israel that of a game of hide-and-seek between a people and their God?

Thus the first stage on the path of initiation consists of rediscovering the thirst and taste for the game, the quest. It consists of becoming a seeker and remaining a seeker even after we have found, so as to experience the new and endless depths in what we have discovered. 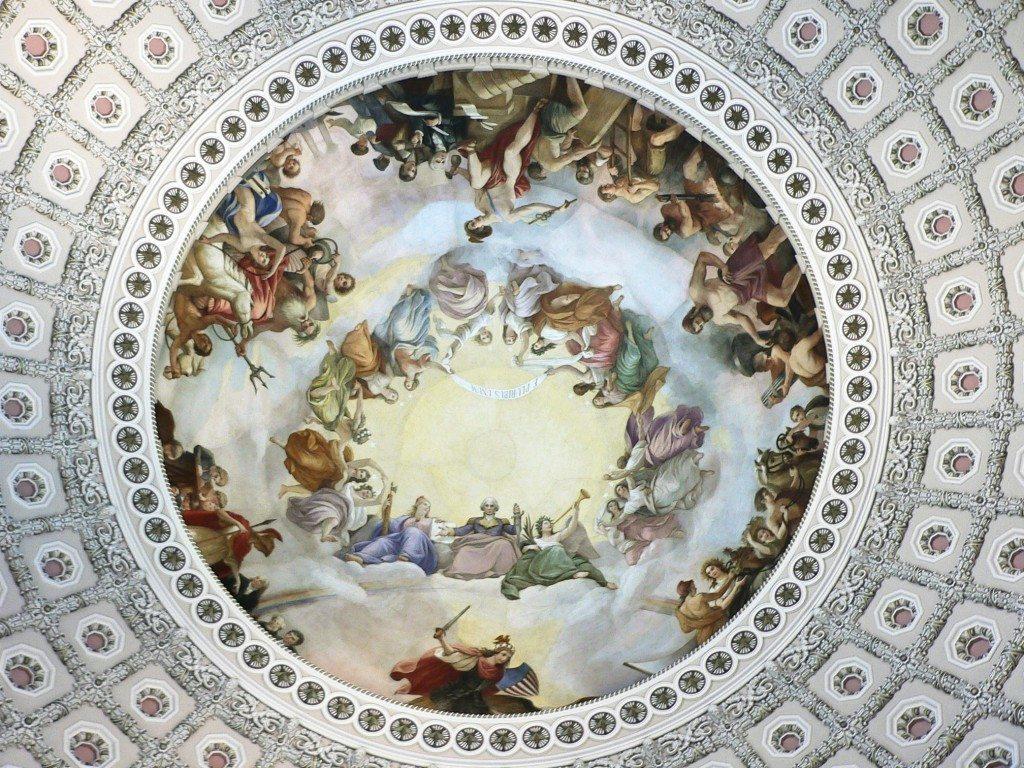 In a sense, to seek is already to find. Otherwise, how could we ever have the idea to search, how could we be propelled by this desire, unless it were for something which we somehow already know? Surely we have all had moments in our lives that testify to this, moments of discovering the light (if only from a distant star), that had always been there, in the darkest of nights.
“You would not seek me if you had not already found me.”So the essential movement of the quest is a greater opening to what is already here. But we do not know it enough: “In your very center, there is someone you do not recognize,” said John the Baptist to his disciples. In our very core there is a Presence that needs to be recognized and affirmed. Seeking/finding means being more and more open to the gift that has always been ours.

3. Being Troubled and Upset

The recognition of Being troubles us and upsets us, for awakening to this dimension forces us to question our ordinary, so-called normal view of the world. The experience of Being is a radical questioning of our view of reality, a view conditioned by the conceptual means with which we think we understand reality. This discovery that our habitual ways of conceiving the world are no more than that—habits—cannot occur without trouble and upset. The more we accept this trouble as a necessary stage in the evolution of our consciousness, however, the more we are led, little by little, toward wonder and marveling.

In the fourth century c.e. Gregory of Nyssa said: “Concepts create idols of God of whom only wonder can tell us anything.”
The Greek philosophical tradition also saw wonder and astonishment as the beginning of wisdom. In our own time, Einstein remarked that only idiots are incapable of wonder—and we might define idiots as those who forsake their quest, thinking that they know.
The more we discover, the more we marvel and wonder. But these two are not some kind of romantic imagination or fantasy. For Einstein wonder lay in the fact that at certain moments the world becomes intelligible, that there is a possibility of resonance between our intelligence and the Cosmos, as if they were both animated by the same consciousness. Only after experiencing this wonder can we enter into the mystery of that which reigns over All.

At this stage we no longer perceive ourselves as separate from the world, but instead as a space where it is possible for the Universe to become conscious of itself. I am One with that which reigns over All. The same Spirit, the same Breath, the same Energy that moves mountains and stars, moves me. Here, I see myself only as a particular expression among others of the same All that is One.
Here, in the living disconnectedness of all things, I know the immensity of Repose, why you chose your truth to be concealed from you.

The Secret. We are never apart from God, we are a part of God If we put the broken people/pieces together we real eyes we are all 1. 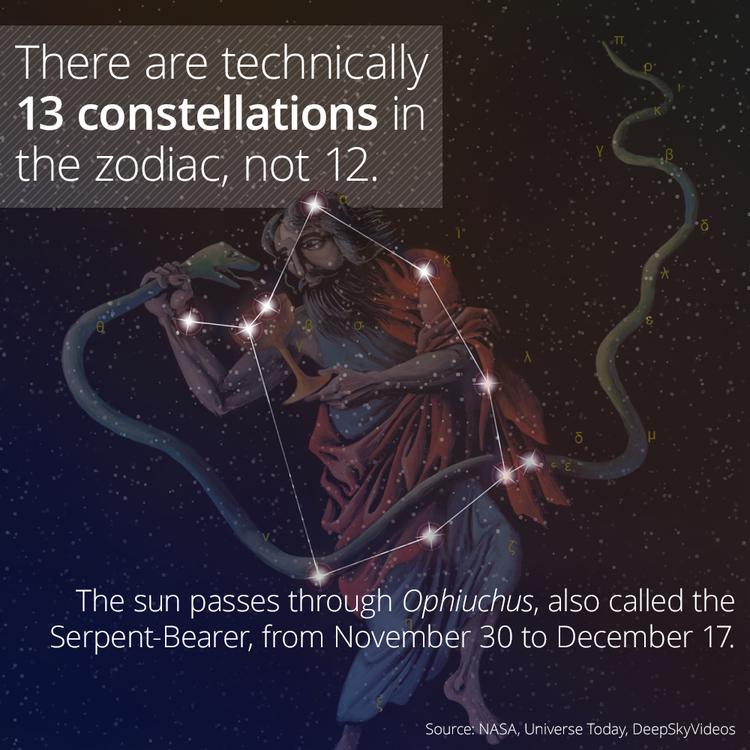 Ophiucus and “The Hermit”: The Secret of Yvd and the 13th Zodiac Sign