Who are the Magi? 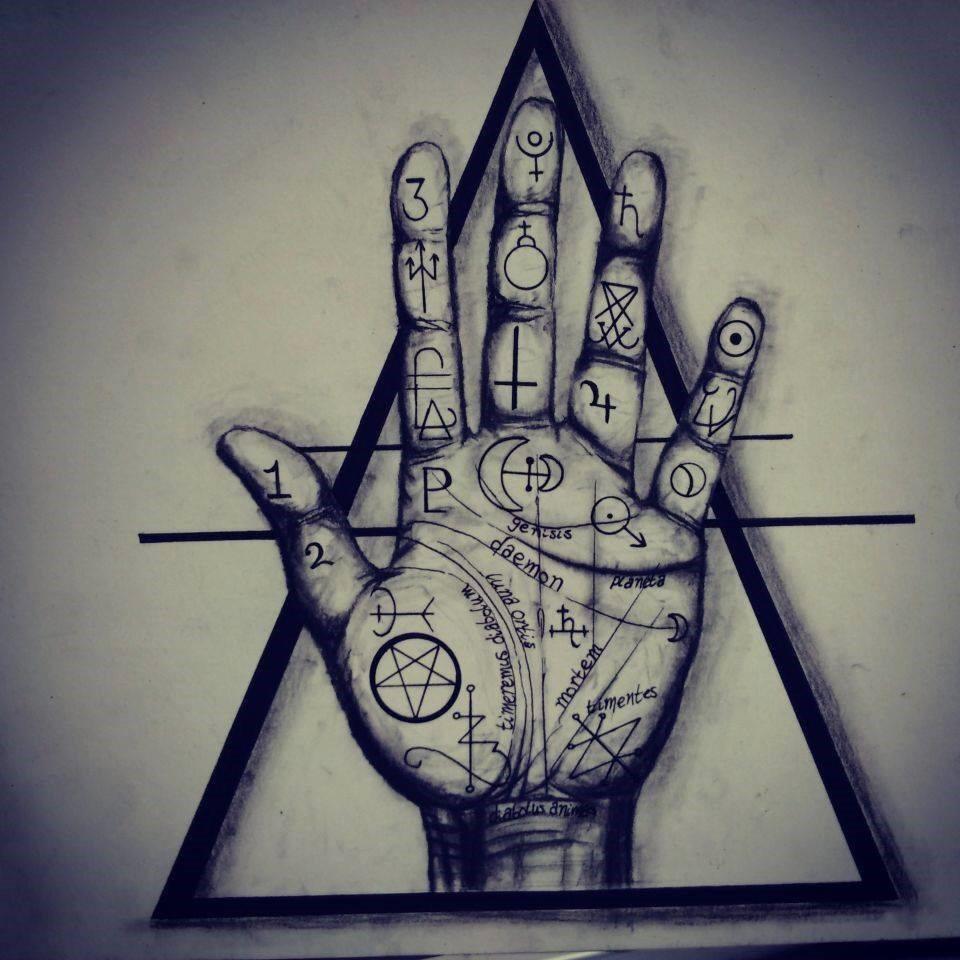 Some say the Magi are one of the world’s oldest mystery traditions with unimaginable powers. God within a winged disk, sacred tree, holy bags, Anunnaki, even the light body are all glimpses of their teachings. What has been labelled as occult is actually like a common thread in every culture pulling at our collective unconscious.

We are born into their horoscopes and knowledge of astrology. We learn to read and write in languages that descended from their Phoenician a shorthand version of Cuneiform. We eat and drink fermentation a form of Magi transmutation akin to Alchemy. We even calculate equations close to their sacred geometry. But we build in stone only a fraction of what they did before because part of this knowledge has been lost.

Some initiates still wonder if it was the fall of Atlantis, or the destruction of the Tower of Babel that scattered the truth we seek into many foreign tongues.

One of the only clues the Magi left us is the story of three wise men following a STAR. For ages we knew nothing about gazing into a star to gather information. But now we live in the age of fiber optic computer networks. We possess a modern understanding of storing data in the form of light.
This leaves me to wonder if the Magi were first to discover the human body is a biological computer. Designed to connect to a long lost universal network of light called the Akashic Records.

February 6, 2019
Previous Post Welcome Adept Initiates - An Illumination towards the Occult
Next Post What is Uraeus or Kundalini?